Wow! Really? You Can Sleep Like Royalty In The Bed of the Last King of Hungary 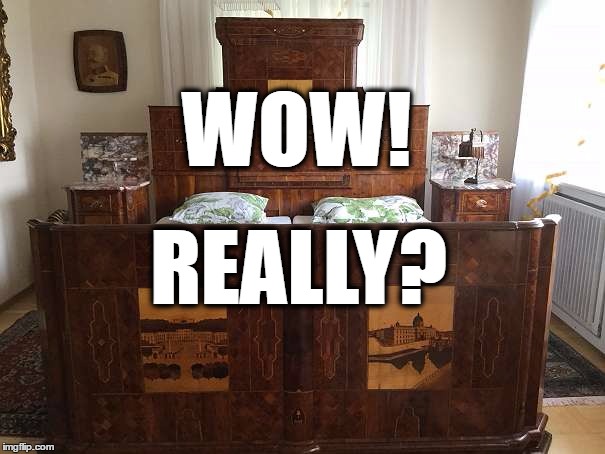 Have you ever wondered what is it would be like to sleep like a king? What would it feel like to experience the comfort of an emperor’s double bed? Now you can go for it… 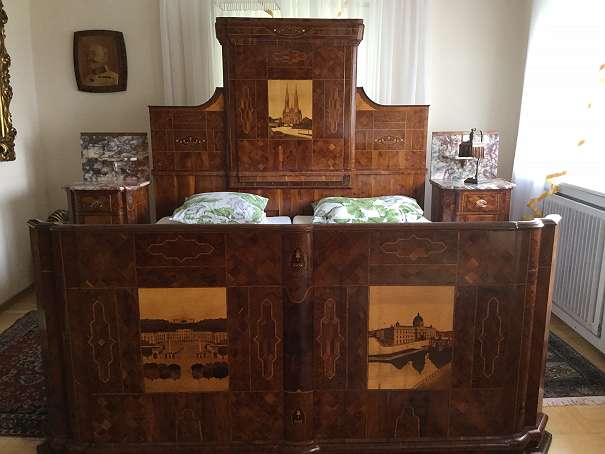 The bedroom collection, a bed and the chests of Charles IV, are on sale. You can find it in the Schloss Warholtz in Reichenau an der Rax, Austria. What’s more, you can take it home, if you pay 3,9 million forints (almost $13.000) which is what the bedding set is currently being sold for. The price can be found on online marketplace willhaben.at. 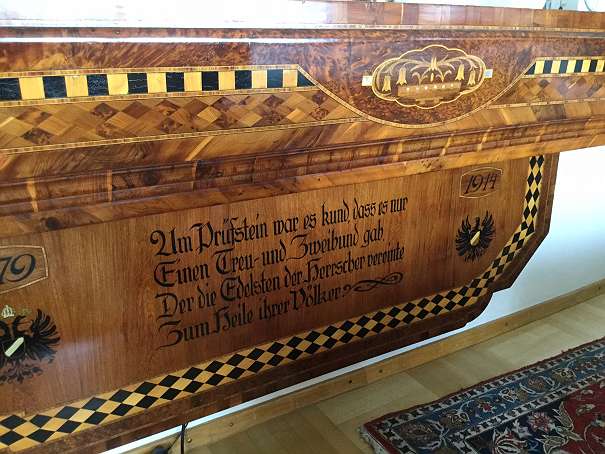 The originality of the furniture are confirmed by a certifying document. The royal pair Charles IV and Queen Zita lived in the castle until 1918. The last living heir-apparent to the throne Otto Habsburg was born here in this castle. 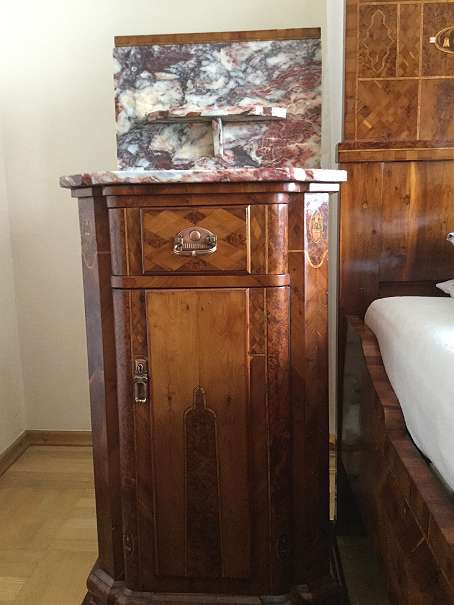 The last Hungarian king was the grand-nephew and successor of the long-reigning emperor-king of the Austro-Hungarian Monarchy, Francis Joseph. As Charles I, he was the last Emperor of Austria, while in Hungary he ruled as King Charles IV. He was the last man to wear the Holy crown of Hungary. 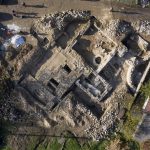 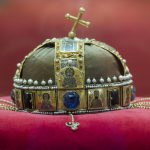 August 23 – The Day the Holy Crown of St. Stephen Was Buried