Wow! Really? An (Austro)-Hungarian Colony in the Arctic? 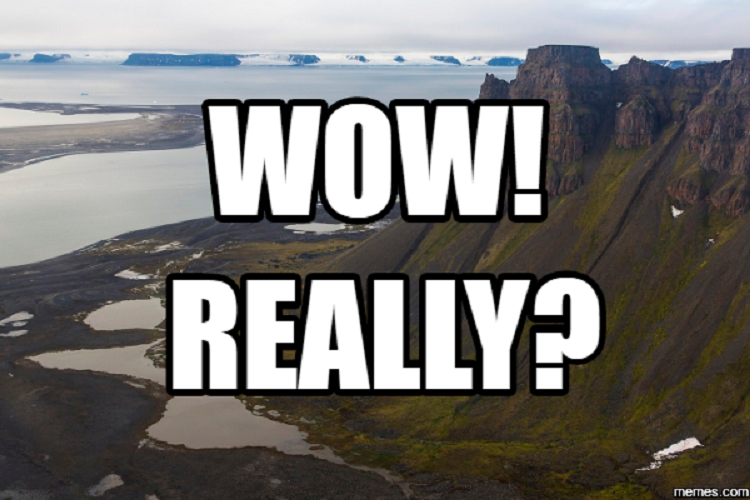 Many of our readers have no doubt heard of Francis Joseph, Emperor-King of Austria-Hungary (if you haven’t, be sure to check out Hungary Today’s article on the 100th anniversary of his death here). What you may not know, however, is that there is an archipelago in the Arctic Ocean that bears his name to this very day, that when first discovered was one of Austria-Hungary’s few overseas territories. From a certain point of view then, this beautiful, uninhabited series of islands is perhaps Hungary’s first (and only) foray into the 19th century world of colonialism. 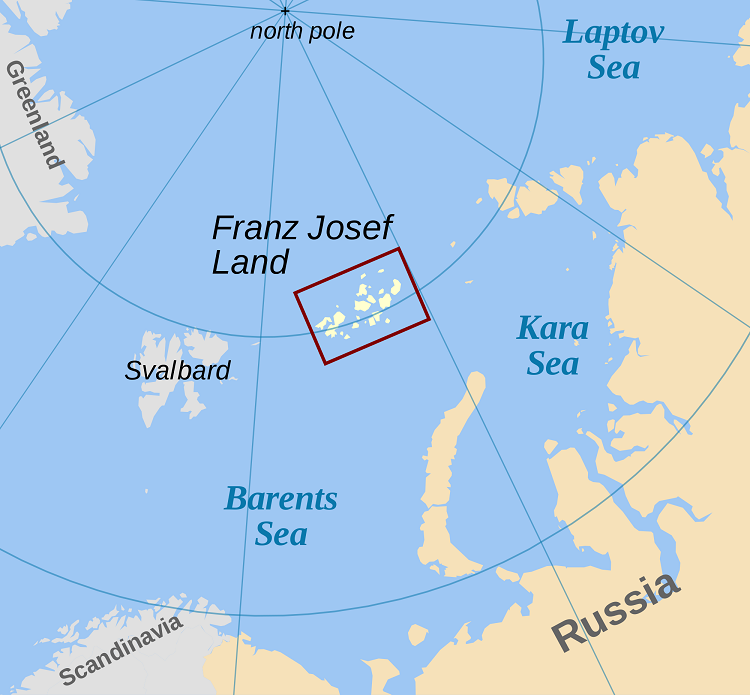 The islands, known in Hungarian as Ferenc Józesf-föld, were officially discovered by the Austro-Hungarian North Pole Expedition, which ran from 1872 to 1874. While they never reached the North Pole, the expedition did manage to claim a piece of the artic for the Monarchy, and were hailed as heroes upon their return home. 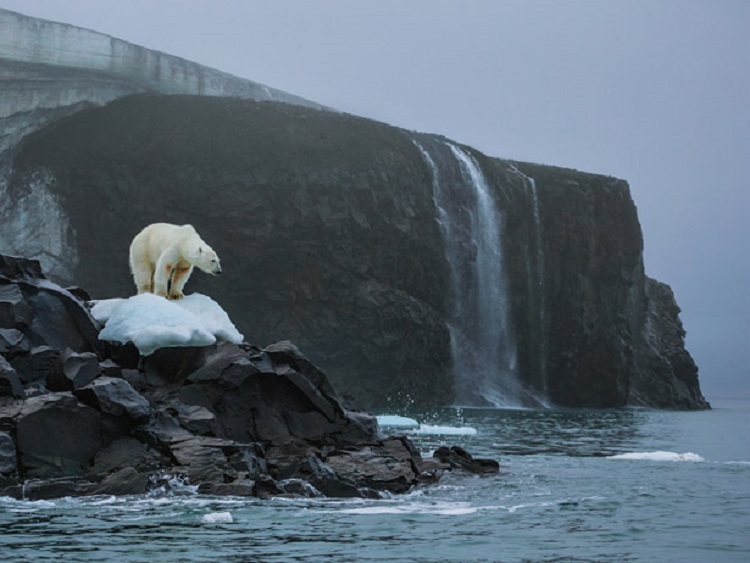 Following the end of the First World War and the collapse of the Austro-Hungarian Empire, Franz Joseph Land was annexed by the Soviet Union, and while it has retained the Emperor-King’s name, the archipelago remains Russian territory to this very day.

Uninhabited, the islands are officially a nature reserve within Russia’s Artic National Park. They remain an important destination for scientists and researchers.

Via National Geographic and Wikipedia

Images via National Geographic, Wikimedia Commons, and the Belvedere 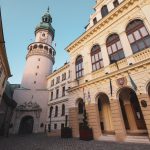 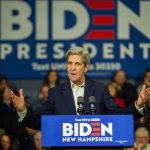