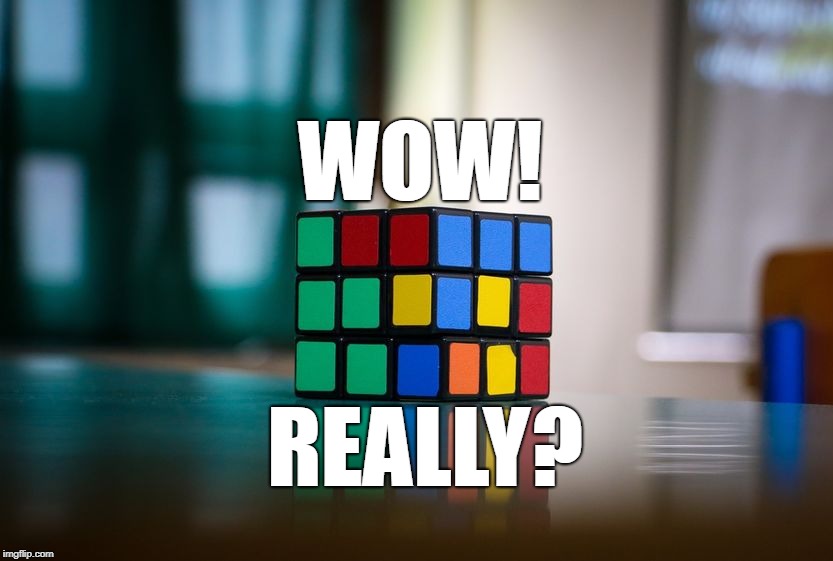 In the latest installment of our (semi)regular segment, Wow! Really?, we examine little-known or unexpected facts about Hungary and Hungarian culture. Today, we turn to Australia, where a young man has once again broken a world record using what is arguably Hungary’s most famous invention.

In fact, Zemdeg himself, a legend in Rubik’s Cube circles, has held this very record before, setting a new speed of 4.73 seconds in 2016, before being beaten by American Patrick Ponce, and later, Cho.

Interestingly, however, even Zemdeg’s lightning-fast solve appears positively sluggish compared to an American machine which can solve the Cube in just 1.047 seconds.

The Rubik’s Cube, which is reportedly the bestselling toy of all time, was invented by Hungarian Ernő Rubik in 1974. According to his own telling Rubik, a university lecturer, was

searching for a way to demonstrate 3D movement to my students and one day found myself staring into the River Danube, looking at how the water moved around the pebbles. This became the inspiration for the cube’s twisting mechanism.

After Rubik managed to create a working model in his mother’s flat out of “wood, rubber bands, and paper clips,” he began to look for a way to market his creation. Eventually, he got in touch with a salesman named Tibor Laczi, who successfully began distributing the Cube “on the other side of the iron curtain,” and the rest is history.

Since its creation, the Rubik’s Cube has sold over 350 million copies, and, as Rubik himself has noted, been taken “underwater and to outer space.”

And while he may have invented it, the Hungarian inventor is, by his own admission, nowhere near as fast as Zemdegs or other young record-holders: his average speed is “only” around a minute. 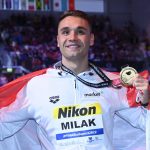