Tom Hanks: “Budapest is beautiful and amazing how secure” 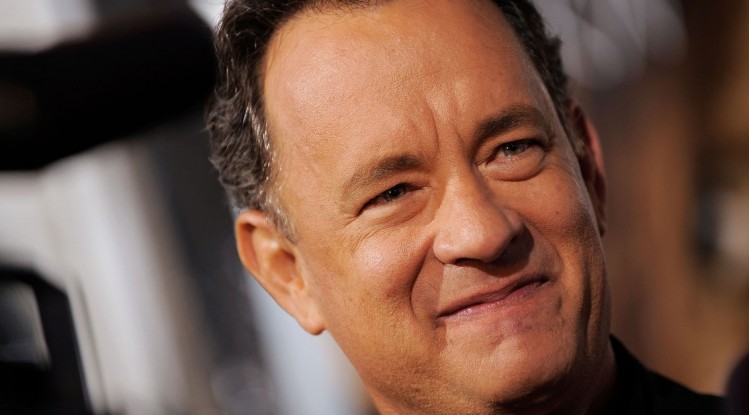 During the springtime of 2015 “Inferno” the follow-up of “The Da Vinci Code” and “Angels and Demons” was filmed in the Hungarian capital, Budapest. The main actor, Tom Hanks spent almost two months in Hungary and now the celebrity in a recent interview expressed his experiences to the riporter, Anikó Návai “Budapest is beautiful and amazing how secure”. 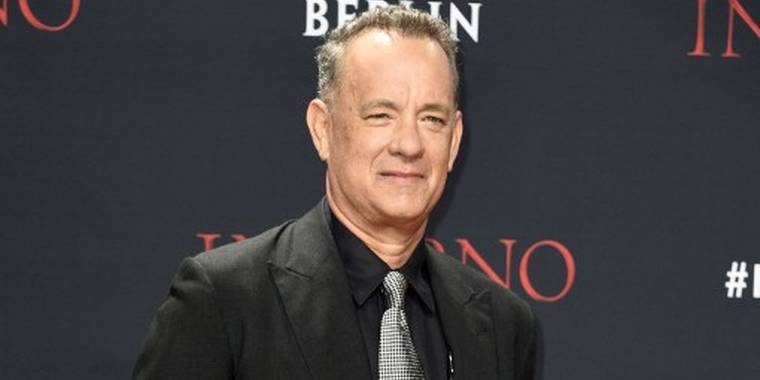 “It is one of the most beautiful city in the world. I am from San Francisco, and San Francisco is the most beautiful city, but Budapest isn’t fall behind with that. The mountains on the Buda side, the plain on the Pest side, and the River Danube between the two part are amazing, especially by night when the whole city is in floodlight. However, the most amazing thing I experienced in Budapest was the next: We were driving back to our hotel after a setting and I saw girls biking on the street, walking hand-in-hand, snigging and giggling. They were talking in the middle of the night out, on the streets. I had the feeling, it is a totally safe city. You cannot experience this in American cites“, explicated the American actor.

A brunch of academic awarded stars visiting and stay in Budapest nowadays too for example Harrison Ford and Jared Leto are currently in Budapest filming the sequel to Blade Runner.

Harrison Ford decided to start his “get lost in Hungary” journey instead of sitting in his hotel room. He has already visited restaurants, repaired his bike and started a bike-tour around the capital and the surrounding towns, made coffee for the bike-shop workers, etc. This time, “Hans Solo” visited Anda Emília fashion designer’s shop in the downtown of Budapest. On Saturday, Mr. Ford called me on phone and asked politely if I could go back and open the shop, said Emília. Of course the fashion designer opened the shop for the actor who was waiting about for one hour until the “reopening”.

It seems Harrison Ford has got a really good time in Hungary and he like to meet with the local people also.