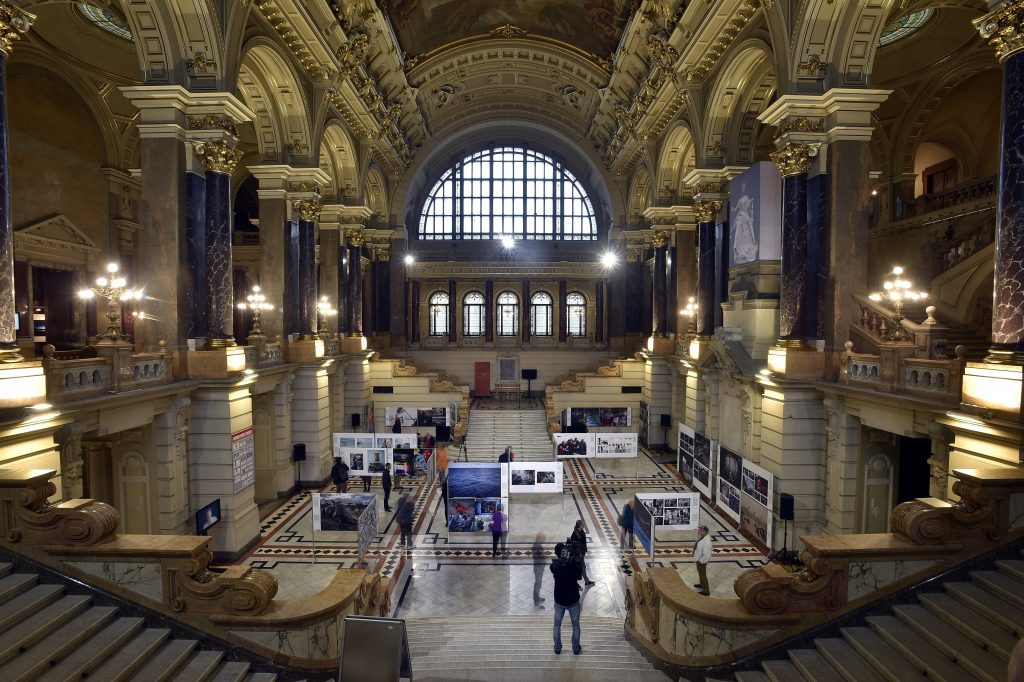 The World Press Photo exhibition, along with Hungarian category 3rd prize winner Bence Máté’s show, will be on display between Sept. 21 and Oct. 23 in the Museum of Ethnography in Budapest.

Speaking to the press before the opening ceremony, Tamás Révész, organiser of the Hungarian show, said that from 80,000 submitted photographs around 150 had been chosen. The photographs depict a world little changed since last year, he said, and so many are about conflicts around the globe. The main prize was awarded to Burhan Özbilici of AP for the photograph of the murder of the Russian ambassador to Turkey, Révész noted. The image, as those of many previous winners, raised controversy and was criticised for “putting a murderer on a pedestal”, he noted.

The exhibition drew 4 million people in about 100 cities around the world, he said. This year, the Hungarian exhibition will feature recordings of actors from Budapest’s Radnóti theatre reciting lines the photographs reminded them of, Révész said. 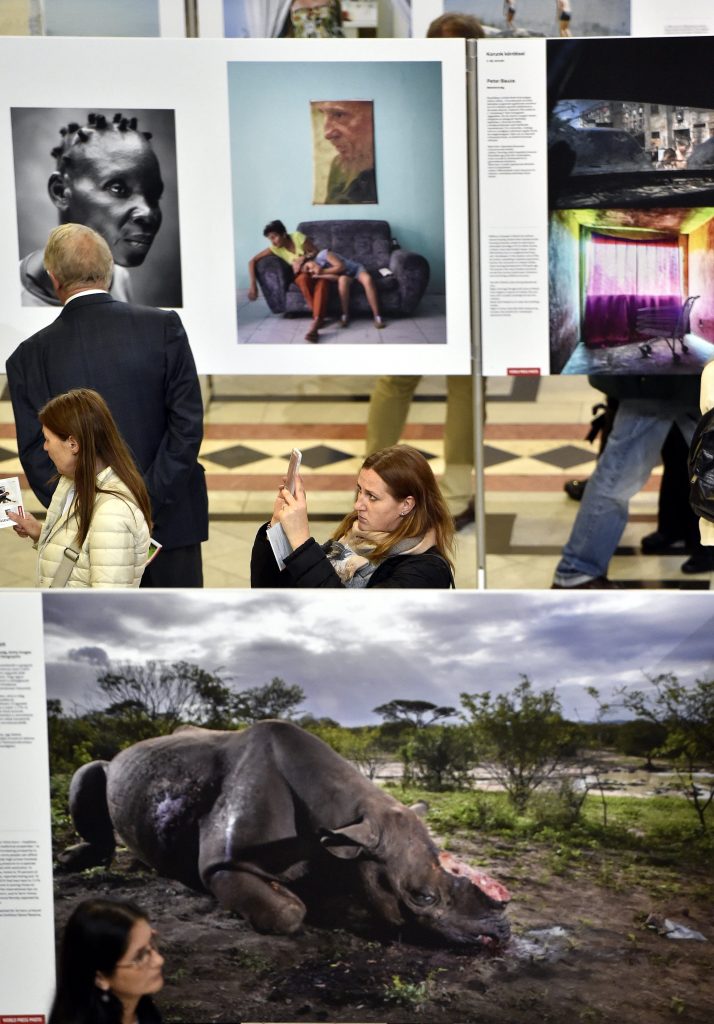 World Press Photo Foundation Erik Jager said that the realistic representation of the world is an important element of the freedom of opinion and information. Nature category 3rd prize winner Bence Máté’s exhibition of 36 nature photos will be shown in parallel.