World Kickboxing Championship To Be Held In Budapest

About 2,000 competitors from at least 60 countries are expected to turn up for the World Kickboxing Championships to be held in Budapest from November 6 to 11, organisers told a press conference on Thursday.

Péter Galambos, president of the Hungarian Kickboxing Federation, said the world championships would be unique, the first to feature all seven styles, or disciplines, of kickboxing. 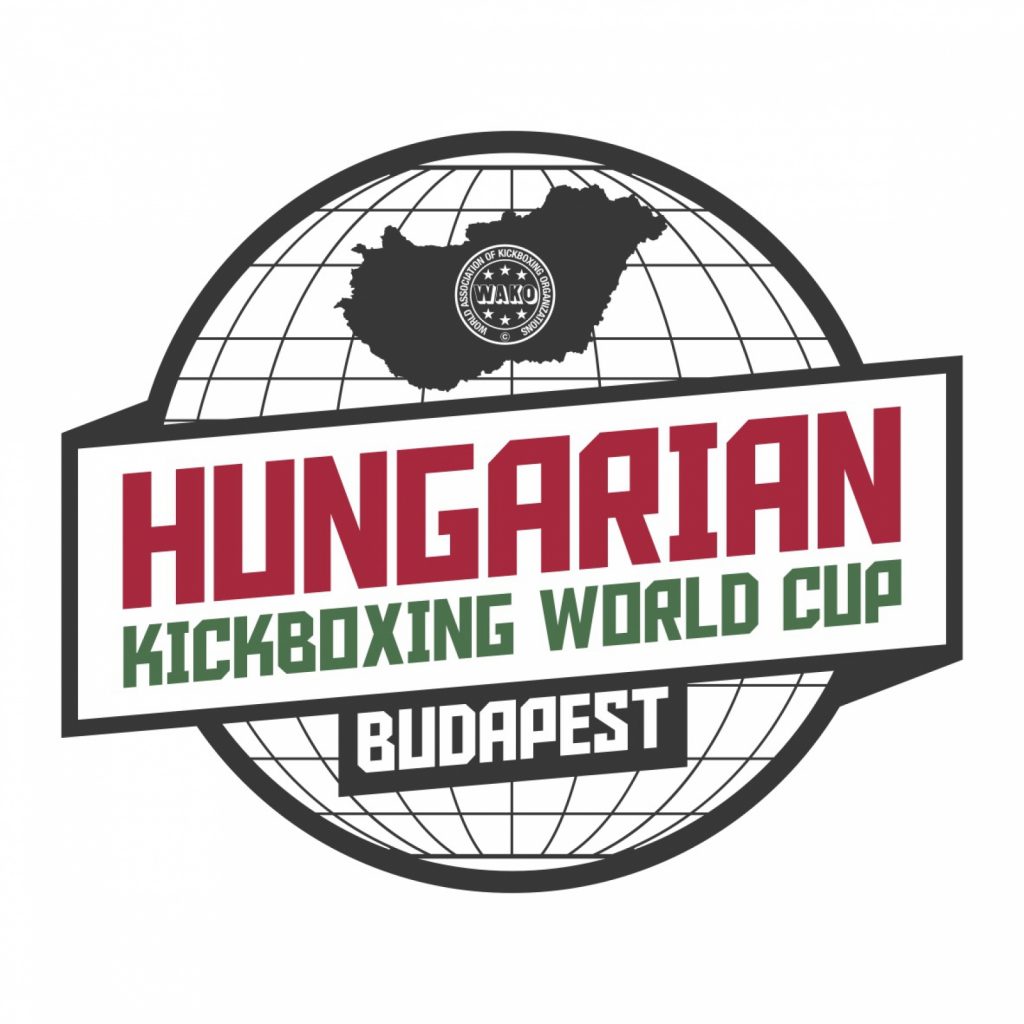 Budapest jumped in as host at the request of the World Association of Kickboxing Organisations (WAKO) after Brazil withdrew from organising the event, he said. Unlike the Budapest World Cup, Brazil’s cancelled event would have  featured just three kickboxing disciplines, Light, Low-kick and K1.