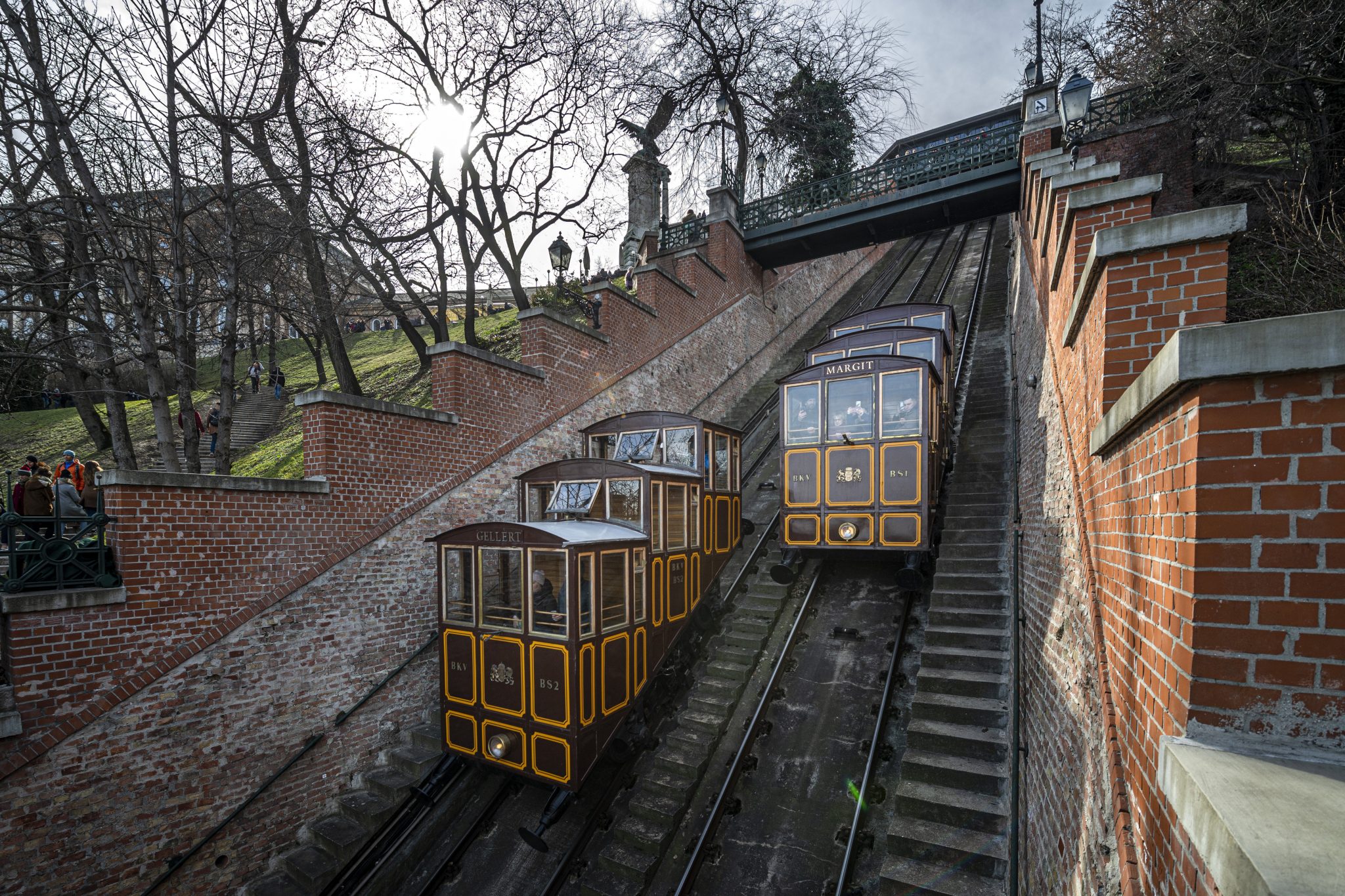 One of the most popular tourist attractions of the Hungarian capital, the Buda Castle Funicular, turned 150 years old yesterday. The funicular, part of the UNESCO World Heritage Site Danube panorama, links the Adam Clark Square and the Széchenyi Chain Bridge at river level to Buda Castle, and was inaugurated in 1870 as the second such means of transport in the world. 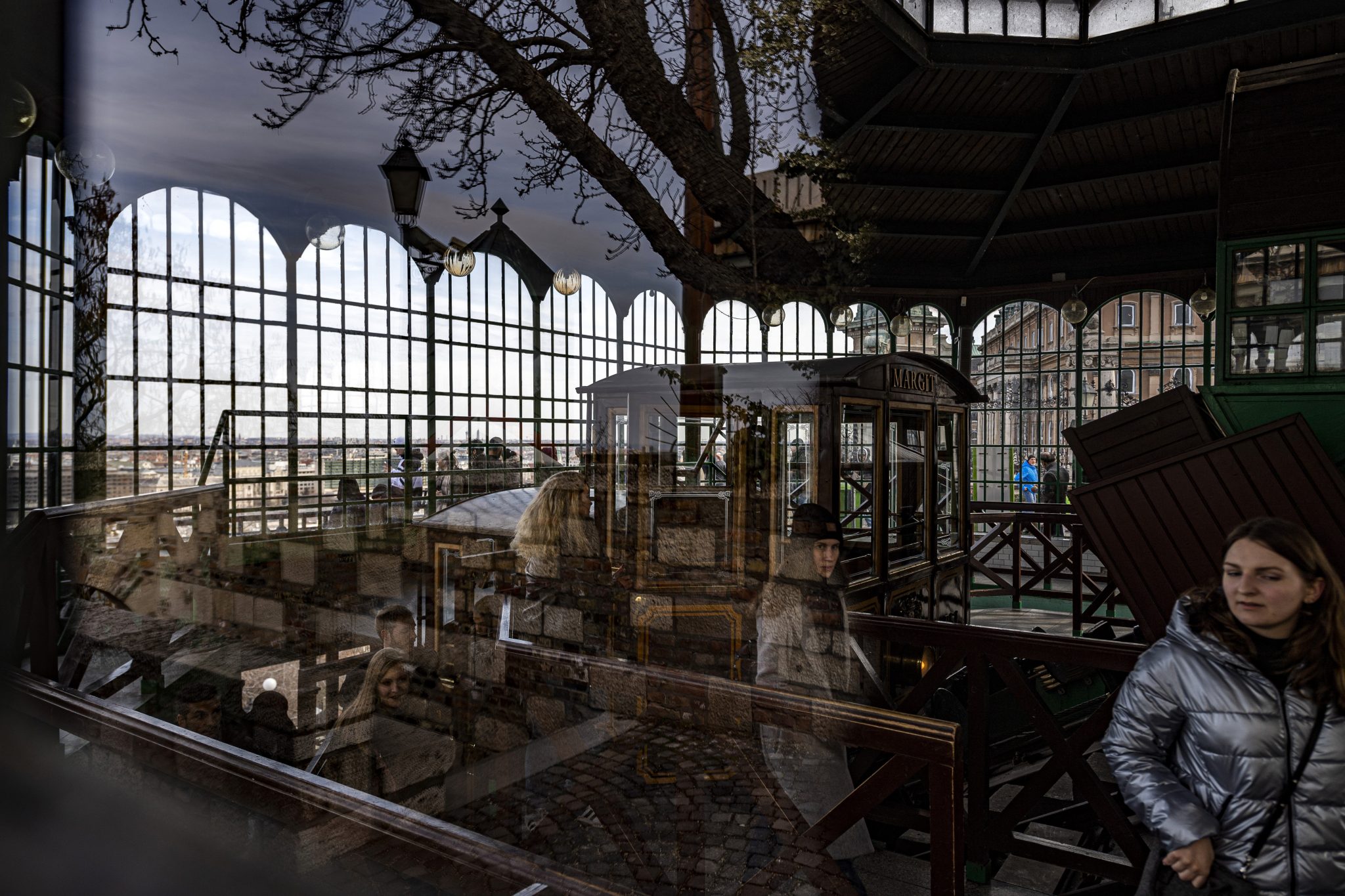 Ödön Széchenyi, son of Count István Széchenyi, initiated the construction of the “Buda Hill Railway.” The merging of Buda, Pest, and Óbuda, as well as the 1867 Austro-Hungarian Compromise and the subsequent urban development plans, helped the realization of the plans, which mainly aimed to build a simpler way to reach the castle ministries, offices, and the Castle Theater. 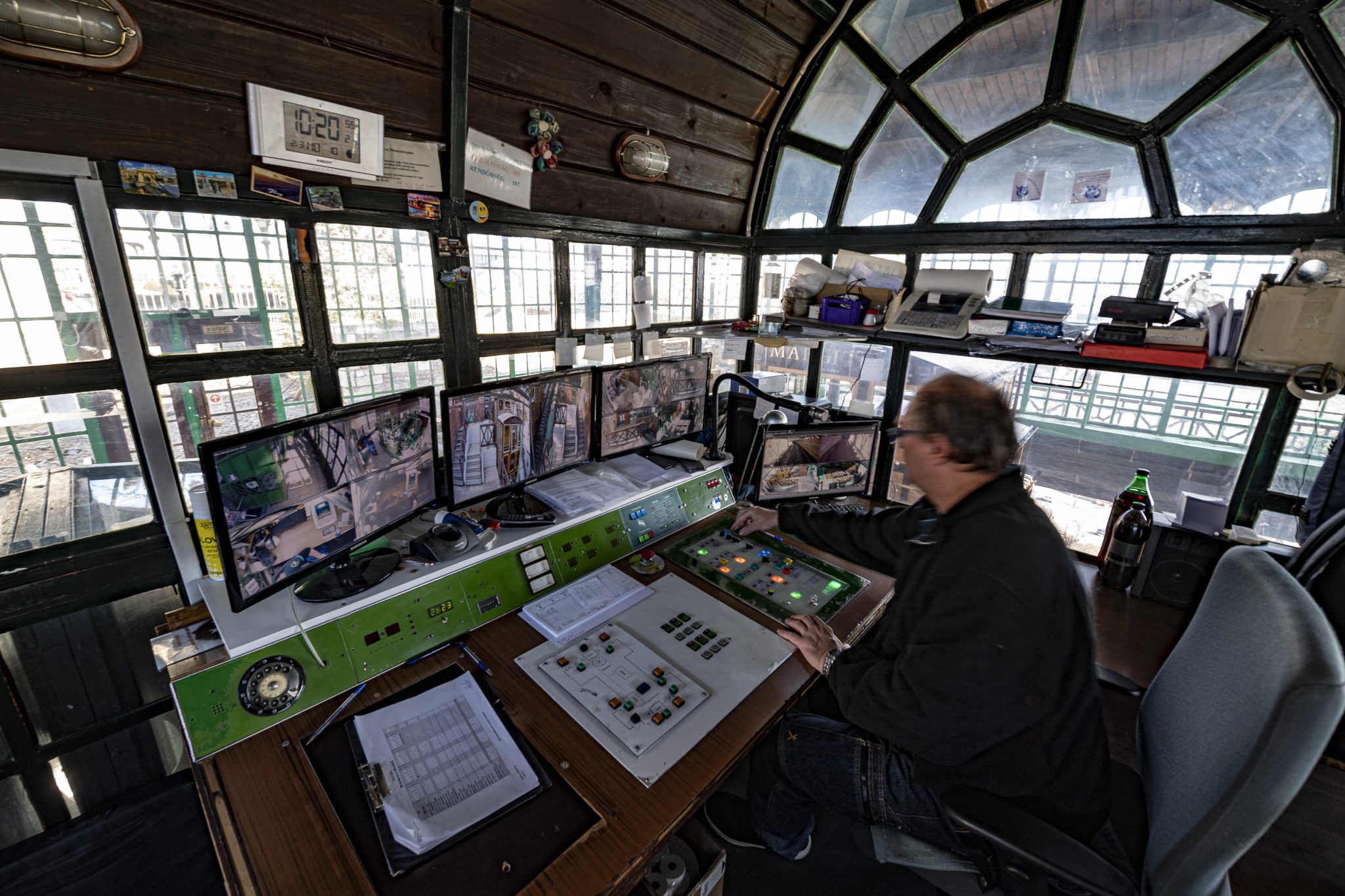 The building of the line started in 1868, by the plans of Ödön Jaruszek, later modified by Henrik Wohlfahrt. The steam-powered vehicles were manufactured in Vienna, with carriages consisting of three-tiered cabins with a capacity to hold eight passengers each. The first test run of the funicular was on October 23, 1869, and the line was opened on March 2, 1870 to the general public.

On the anniversary, a commemorative plaque was unveiled at the starting point of the funicular at Clark Adam Square on Monday. Deputy Mayor Dávid Dorosz spoke of the fact that the Buda Castle Funicular was built at a time of great development and progress in the city. He added that 150 years ago, the Hungarian capital was one of the first to bring the highest quality technology to the continent with the funicular. Dorosz emphasized that the current city leaders are influenced by the technical innovation, courage, and commitment to quality of life and transport that the funicular represented at the time.

The Buda Hill Railway was the second of its kind in Europe, after the one in Lyon, France. However, the specialty of the one in Budapest is that three wagons are located above each other, so that twenty-four passengers can go up at a time. 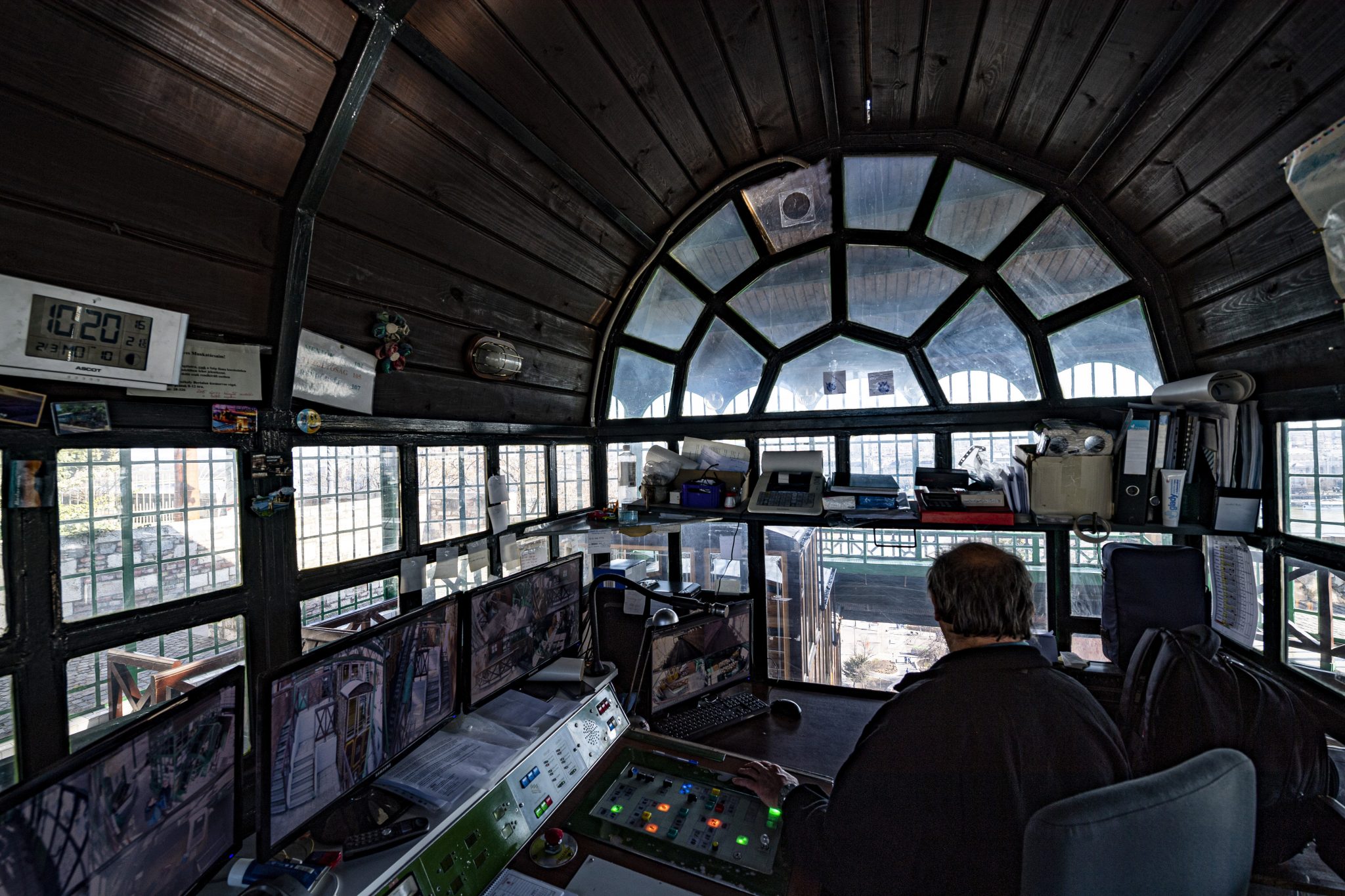 According to the website of BKK, the novelty, which at that time really served as a means of public transport rather than a tourist attraction, quickly gained popularity, with many well-known passengers on board. In addition to Emperor Franz Joseph and his family, the Brazilian emperor also used it when visiting the Hungarian capital. Many Hungarian politicians, prime ministers, and ministers such as Gyula Andrássy, Kálmán Tisza, István Tisza, Kálmán Széll, Sándor Wekerle, and Gyula Károlyi, used it as a means of transport to go to work to the ministries in the Castle District. 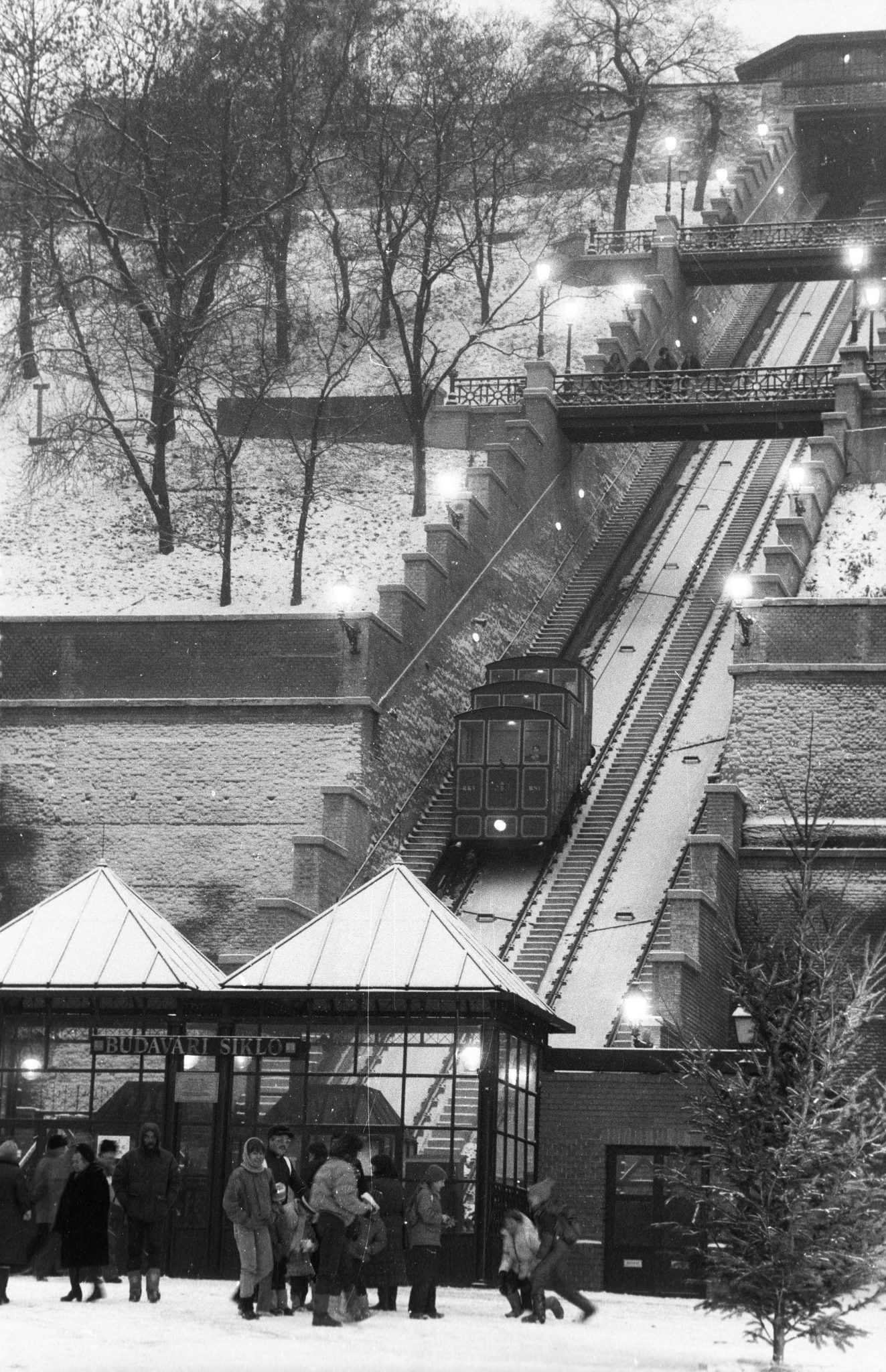 Although there were many plans for its conversion and electrification, it remained essentially unchanged until 1944. Then, the funicular was destroyed in the Second World War during the siege of Budapest, much like most of Buda Castle. 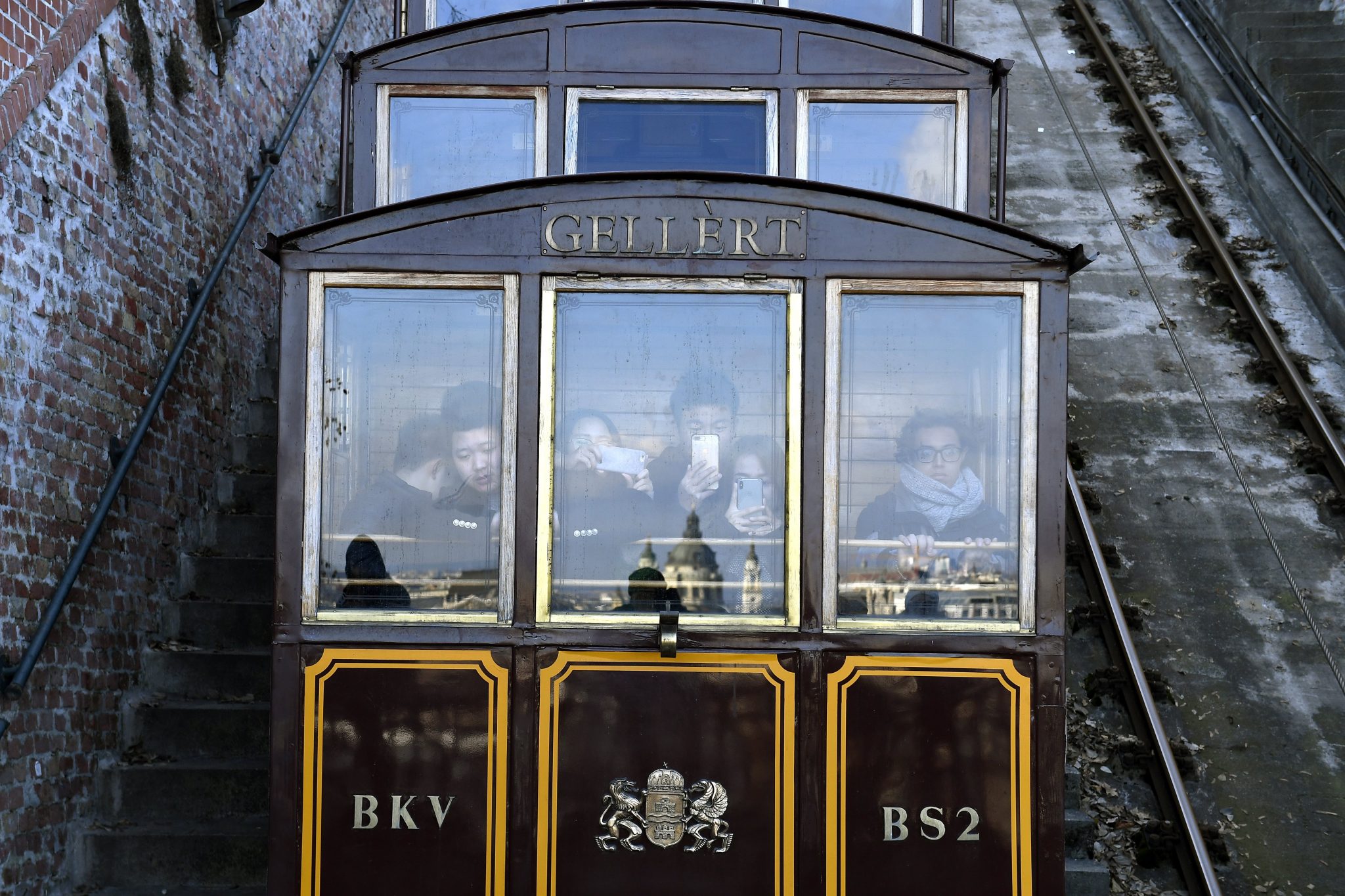 The funicular only reopened in 1986, when it was reconstructed on its original location, adapted to the historic environment by keeping its old appearance, but rebuilt according to the technical requirements of the time with electric carriages, and named after Hungarian saints, St. Margit and St. Gellért. 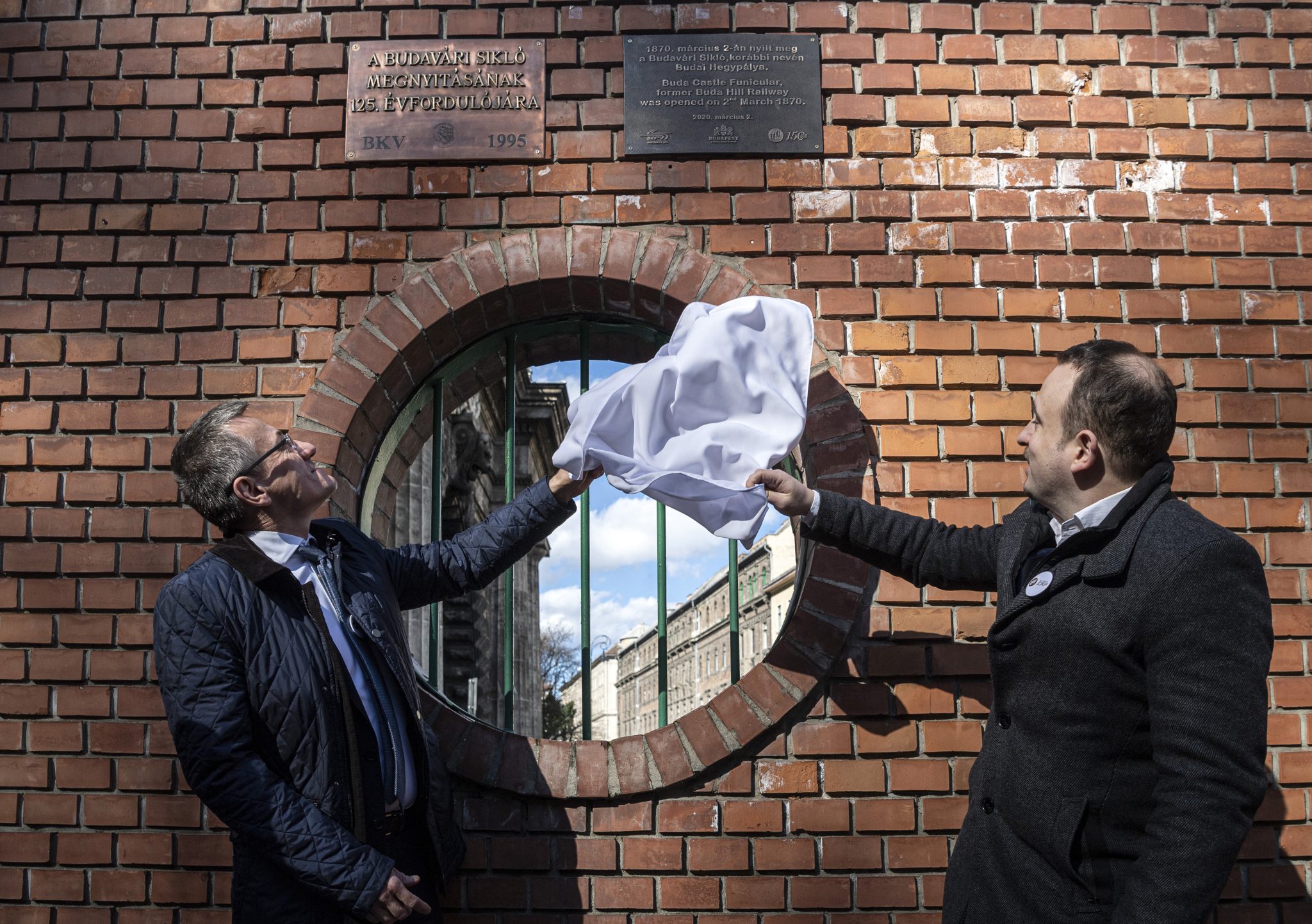 Today, the Buda Castle Funicular, with its unique Danube panorama, is part of the UNESCO World Heritage Sites and one of the most popular ways for tourists to visit Buda Castle.