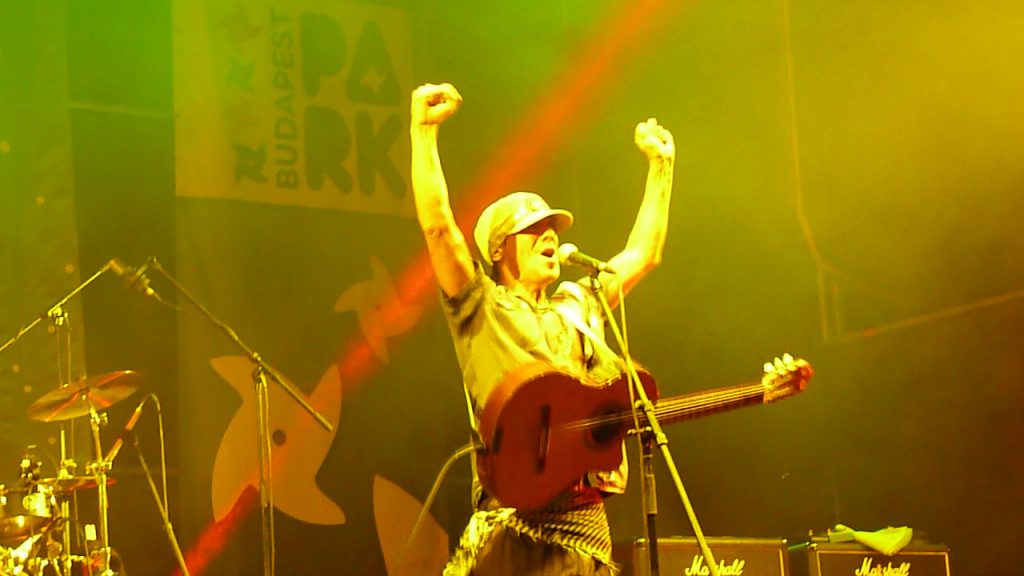 Following Manu Chao’s full-house, 2,5-hour gig at the capital’s Budapest Park concert venue in 2013, branded the concert of the year by critics, the popular French-born artist is coming to Hungary again on 3 July this year to perform La Ventura at Park.

The concert will see guitarist Madjid, drummer Philippe Teboul and bassist Gambeat, as well as Manu Chao, who has been named as among the most influential musicians of recent time, will play both their legendary greatest hits and newer songs. Two years ago, a critic wrote of the singer’s gig, known of his concern for social justice and cosmopolitan outlook: “You felt that the whole think is a two-hour continuous siesta, difficult to desect into individual songs.” Don’t miss! 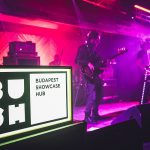 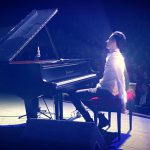