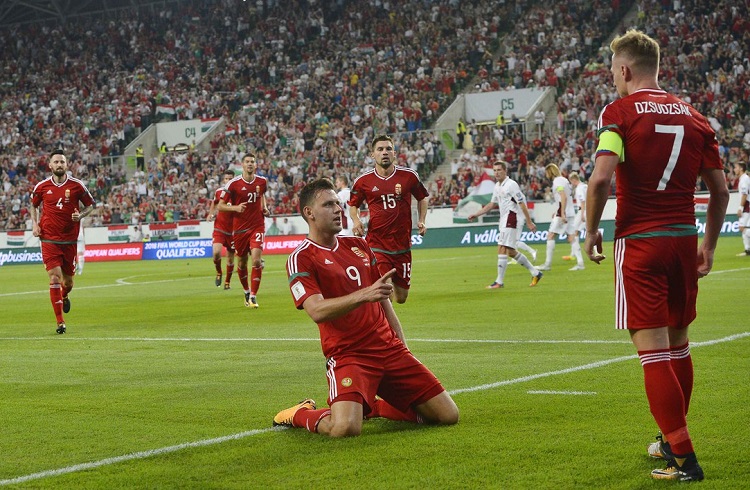 Three indirect set-piece goals helped Hungary ease to a comprehensive home win against Latvia in their FIFA 2018 World Cup qualifier in the Groupama Aréna on Thursday night. The home victory is giving a moral boost for the Hungarian team, preparing to face Cristiano Ronaldo’s Euro2016-winner Portugal on Sunday in Budapest. 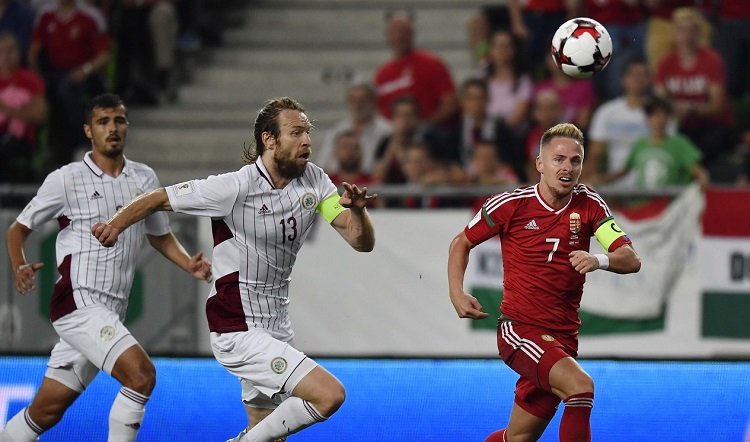 Hungary, roared on by a partisan 20,000-strong crowd, were on the front foot from the very start of the match and could easily have seized the lead as early as the third minute, only for Szalai to scoop Dzsudzsák’s searching left-wing cross over the crossbar only a matter of metres from goal in a central position. There would be no need to rue that miss though as Hungary went a goal up just two minutes later, Roland Varga’s inswinging free-kick from the left side, earned thanks to a foul on the tenacious Máté Pátkai, nodded in at the near post by centre-back Kádár.

This was the first Hungarian national-team goal by a defender since 2015 but it wasn’t a surprise that one scored today, Hungary proving utterly dominant all over the pitch and particularly from set-pieces in the first half. This was emphasised in the 26th minute when it was the turn of Balázs Dzsudzsák to create a goal and Szalai to score it, the Hungary captain’s left-footed, inswinging corner from the right side headed into the goal by the Hoffenheim striker who was barely under any pressure from any nearby defenders.

Bernd Storck’s side were in total control throughout so it was rather a surprise when Mihály Korhut grossly underhit his backpass to goalkeeper Péter Gulácsi in the 40th minute, Friemanis latching onto the mishit pass and slotting the ball right-footed past Gulácsi’s left hand into the right side of the goal. Thankfully for the home players and crowd, that abherration didn’t change the pattern of the match, Hungary remaining in control and even stretching their lead int he second period thanks to Balázs Dzsudzsák’s deflected 30-metre free-kick from the right channel. Gulácsi made one or two excellent saves to halt Latvia on the counter-attack.

The match proved to be the good response to that shock loss in Andorra over two months ago, Hungary consolidating third place in qualifying Group B on ten points. However, as result of the poor performances against the Faroe Islands, Switzerland and Portugal, Hungary has no realistic chance of making the second place in the group to qualify for the FIFA World Cup 2018 to be held in Russia next summer. 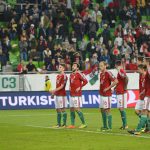 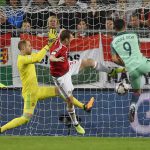