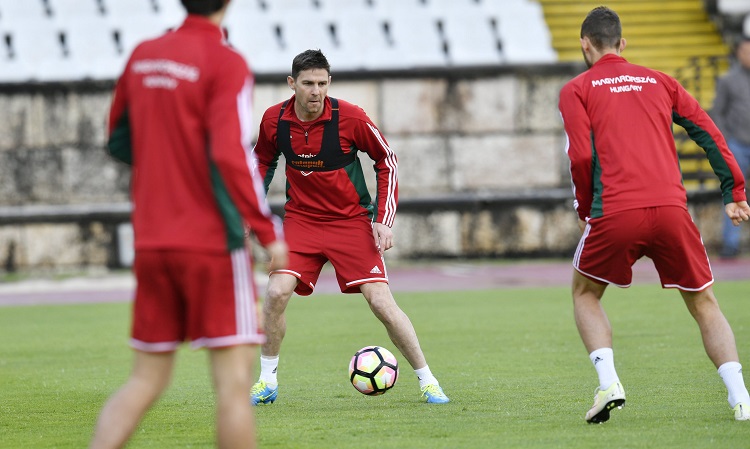 A spirited Hungary side hopes to deliver another upset against Euro 2016 winner Portugal as the Group B rivals of the European Qualifiers of the Russia 2018 World Cup will clash in Lisbon on Saturday evening.

It was an absolute thriller when the two national teams last met during the group phase of the Euro 2016 competition in France last summer. The match ended in a entertaining 3-3 draw as Hungary almost spoiled Portugal’s progress beyond the group phase. Cristiano Ronaldo score twice during the game, so do Balázs Dzsudzsák for Hungary. Although it was Hungary who won their Euro 2016 group and Portugal went through only as a third-placed team, it was Ronaldo’s team that sensationally grabbed the trophy after an unexpected success run in the playoff phase of the tournament.

However, Saturday’s game will be a completely different story as both team must aim for all three points. Since Switzerland leads the qualifying group comfortably with 12 points from four games, Portugal comes second with 9 points and Hungary third with 7 points, Portugal must win to keep the hopes of automatic qualification alive. Hungary can aim realistically for the second position, but they must earn at least one point in Lisbon to maintain the fans’ dreams about reaching the next World Cup to be held in Russia in summer 2018.

The job seems pretty difficult as Portugal have remained unbeaten in the last 13 home matches in World Cup qualifiers and they scored 16 goals in their last three qualifying games against  Andorra, Faroe Islands and Latvia. At the same time, Hungary had a rather poor start to their qualification campaign after an unexpected goal-less draw against Faroe Islands. They lost to Switzerland 2-3 in the very next match, before raking up back-to-back wins with clean sheets against Latvia and Andorra. 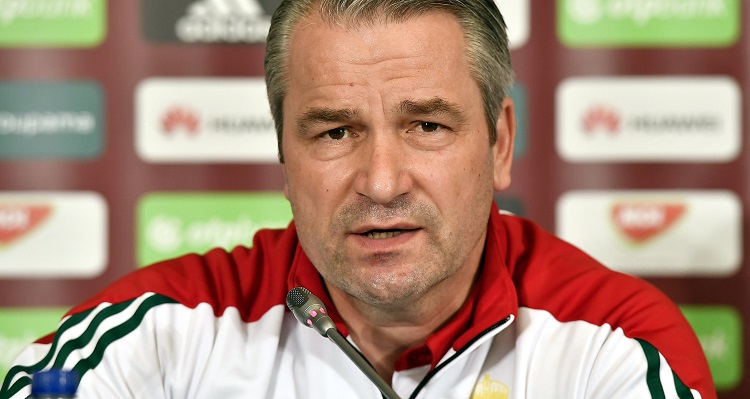 “We have nothing to lose in Portugal therefore we can prepare relaxedly, in a good atmosphere and confidently – we know what we need to do to achieve a good result”, Hungary’s German head coach Bernd Storck (pictured above) said before the team journey to Lisbon. “We would like to win therefore we aren’t going to play with a defensive approach, in part because we need to score a goal and partly because the Portuguese have superb forwards and if we preoccupy ourselves with them, we will make our own tasks more difficult”, he said.  “We’ll do everything we can to get a good result and I trust that we will be successful in creating new beautiful moments for our committed supporters who we again thank for their support”, Storck added.

Ádám Szalai, Hungary’s in-form forward said “In terms of tempo, we expect a similar game to the one we had with them in the Euros. We need to be at our best to be successful in Lisbon so perhaps the most important thing is we attack cleverly once we have gained possession of the ball”.

The match has special meaning because of Miklós Fehér, a Hungarian striker who died of a cardiac arrest while playing for Benfica in 2004 aged 24. The Eagles retired the No29 shirt in his honour and there is a metal bust of him at the Estádio do Sport Lisboa e Benfica, venue for the Portugal-Hungary game.