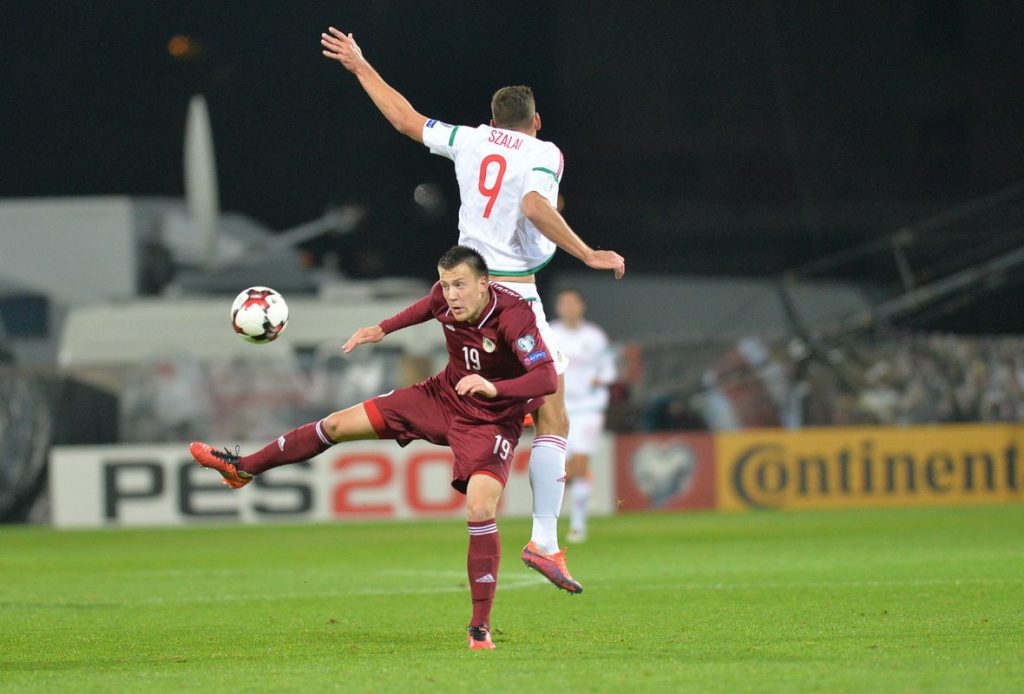 A thumping Gyurcsó effort in the first half followed by a superb Szalai header in the second were enough for Hungary to sink a lack-lustre Latvia in Riga and record their first FIFA World Cup 2018 qualifications victory.

It was winger Ádám Gyurcsó who gave the Hungarians a ninth-minute lead, firing high down the middle of goal from the centre of the penalty box. The goal aside, the first half was fairly even but Hungary began to dominate after the break, Gyurcsó hitting a post from the edge of the box around the hour. Ádám Szalai rewarded the pressure in the 77th minute with a close-range header from Balazs Dzsudzsak’s right-sided corner. Latvia’s Arturs Karasausks went close for Latvia late on, Péter Gulacsi tipping his shot over, as Hungary held on for their first win since the Euro 2016 triumph over Austria.

Hungary have now moved above opponents Latvia and the Faroe Islands to third in European World Cup Qualifying Group B, keeping the Hungarian fans’ hopes alive to upset either Switzerland or Portugal in the remaining seven games. The Latvia game was special for team captain Balázs Dzsudzsák, who has made his 85th appearances for the national team, the same number that Hungary’s legend Ferenc Puskás achieved during his outstanding career. 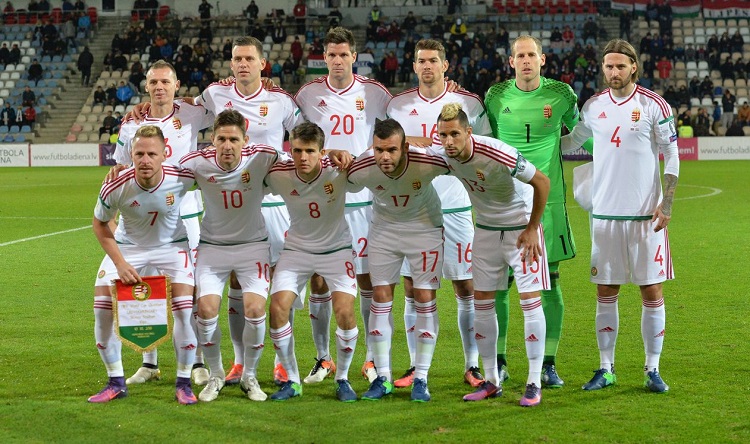 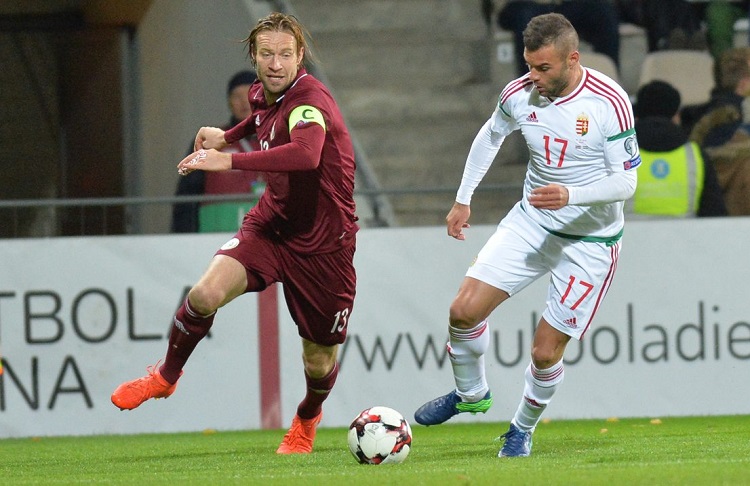 Forward Nikolcsi Nemanja (no. 17) delivered a superb assist before the first Hungarian goal 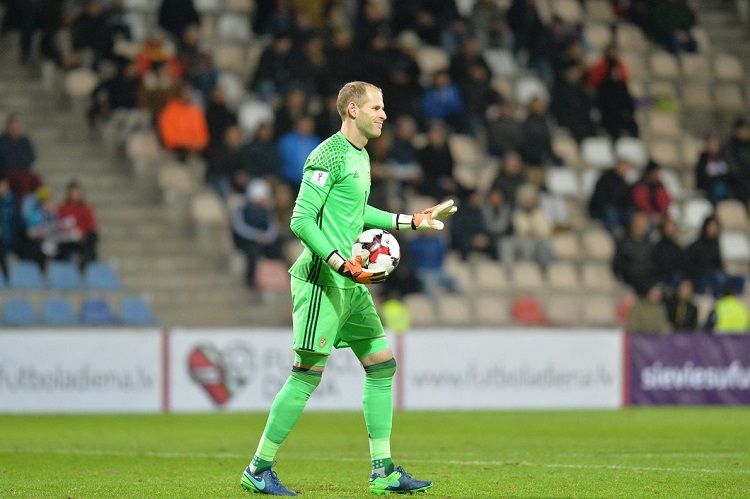 Clean sheet: one of the best Hungarian players in Riga was the goalkeeper, Péter Gulácsi 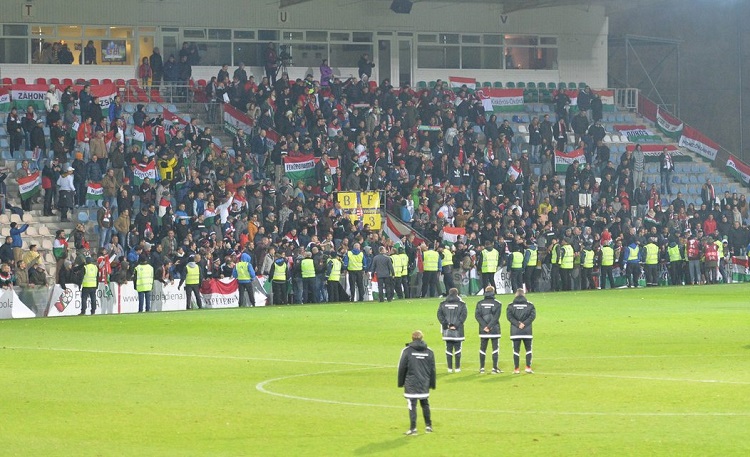 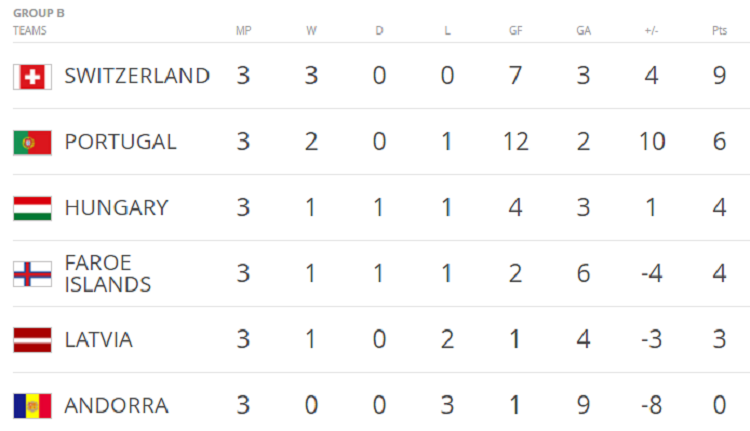 Hungary moved up to the third position in Group B just behind top favourites Switzerland and Portugal (source: fifa.com)