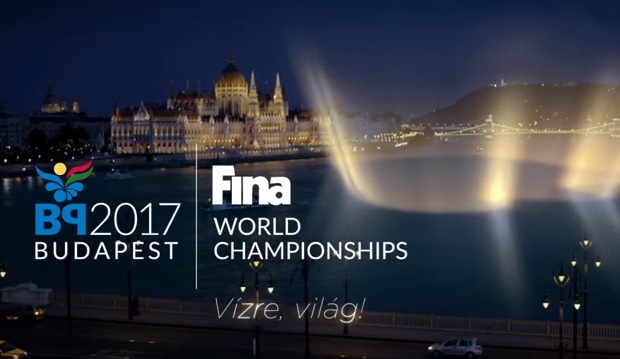 Watch the stunning promotion video of the 17th FINA World Aquatics Championships – the largest-ever sports event to be held in Hungary -, which is to take place between 14 and 30 July 2017!

The victory of the Hungarian capital to host the event, which carries a whopping HUF 49bn price tag, was announced in May 2015. Two of the competition venues will be located in Margaret Island: a brand-new indoor swimming pool complex for swimming, diving and synchronized swimming, and the existing Alfréd Hajós National Swimming Stadium for water polo. Open water swimming and high diving events will he held at Lake Balaton. A total of 5 billion viewers are expected to tune in to the event at some point of the two-week championship.