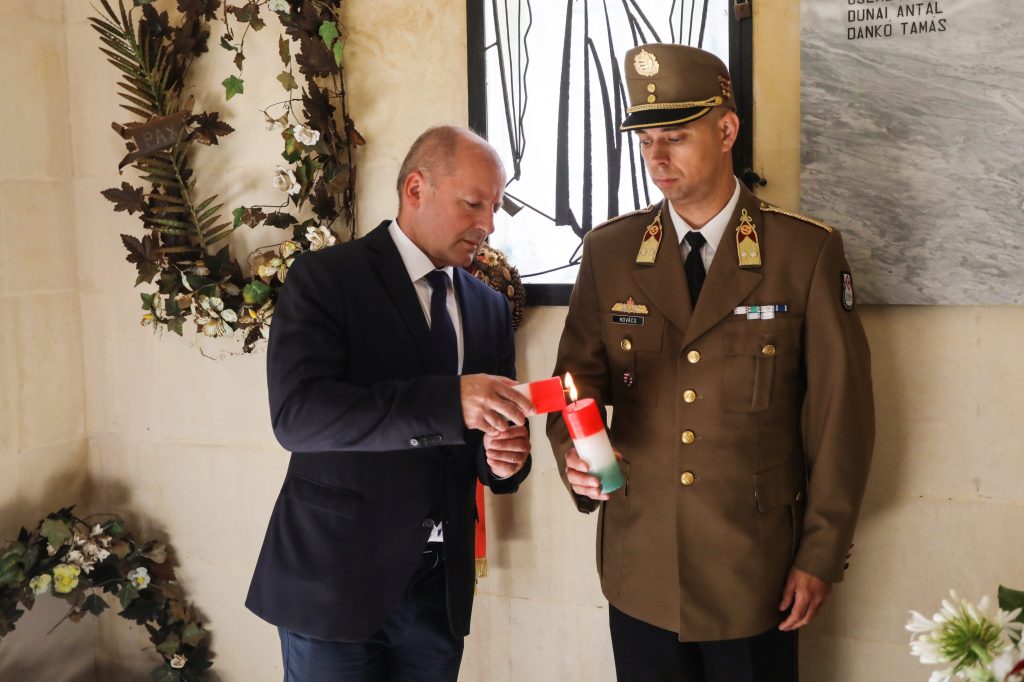 The Minister, who was in Sicily for the opening ceremony of a recently renovated chapel dedicated to the memory of Hungarian soldiers who died in a prisoner-of-war camp on the island, discussed the current state of the Hungarian military, the country’s security situation, and his reason for visiting the chapel.

The Defense Minister explained that during the First World War, Hungarian prisoners of war had been held in a camp in the Sicilian city of Vittoria. Many died in the camp, and in 1927 a Hungarian chapel was erected in honor of the POWs who had not survived to see the war’s end. 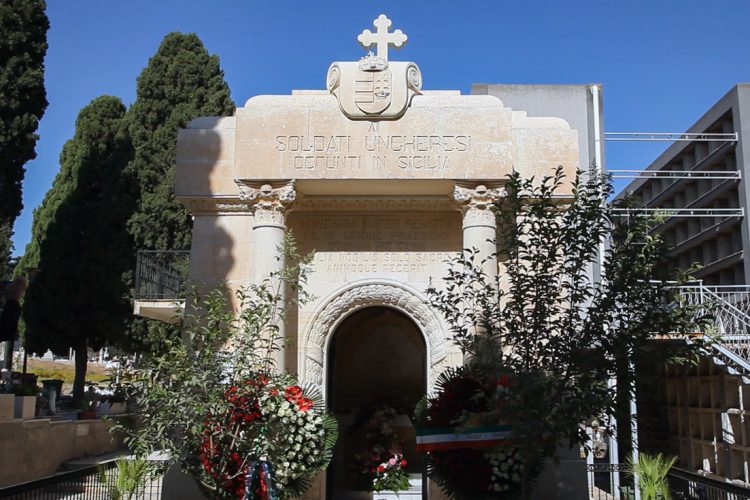 The chapel in Vittoria, Sicily, dedicated to the memory of Hungarian POWs who died on the island during the First World War (Photo: ORIGO- Csaba Talán)

Simickó said that residents of Vittoria and other Sicilians have worked to keep the memory of the POWs alive, and that they were extremely supportive of the Hungarian government’s recent renovation of the chapel. The reason, according to the minister, that the Hungarian POWs have such a positive memory in Sicily, is that the Vittoria camp was run much more humanely than other similar institutions, to the extent that many Hungarian prisoners ended up befriending the local Sicilians.

Moving on to modern issues, Simicskó spoke to Origo at length about recent efforts to expand and improve his country’s military, the Hungarian Defense Force. He discussed the Zrínyi 2026 Plan, which will work to improve the Hungarian military over the course of the next decade. According to the Defense Minister, the plan’s

goal is to grow the prestige of the Hungarian Defense Force, and to ensure that the army can see to its most basic role, that of defending the country, as effectively as possible.

To this end, recruitment efforts have increased, as have plans to modernize both the training and equipment of the military.

Simicskó also discussed the role that the military plays in guarding Hungary’s borders. He echoed the Fidesz-KDNP government’s rhetoric about “defending the country,” telling Origo that “we cannot allow hundreds of thousands of migrants to overrun Hungary.”

Stressing the importance of security and safety, the Defense Minister talked about the government’s efforts to expand the military police. Referring to recent terror attacks in Europe, Simicskó said that the Defense Force must now step up and ensure peoples’ safety at home, in addition to the role that they have played abroad in Iraq and Afghanistan.

Origo asked Simicskó about what information the military secret service can provide about the current state of Hungarian security. In response, he told the right-wing site that the security services have, “practically speaking, all of the necessary information” at their disposal. Discussing this further, he said that

the military and civil secret services do everything they can to ensure Hungarians’ security. Working with partner services, as well as with the intelligence services of allied nations, there is a continuous sharing of information. We do whatever we can. Naturally, in the current situation, I have to admit, that security is not at 100%

In closing, Simicskó admitted that it is impossible to guarantee that a terror attack couldn’t hit any part of Europe at any time. At the same time, he emphasized that

We are doing everything we can—in terms of number of soldiers, technical improvements, and intelligence gathering as well.

You can read the Hungarian-language interview in its entirety here. 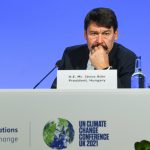 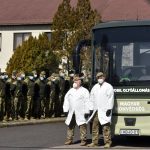