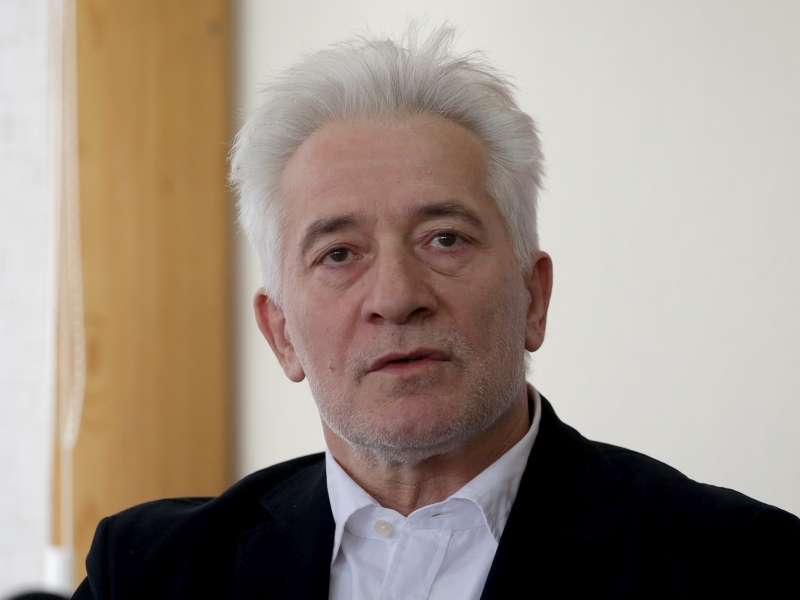 The National Federation of Workers’ Councils calls for a double-digit wage increase from January, the president of the national union group said on Monday.

According to fresh data, wages have gone up by an average 11.7 percent in Hungary, in a trend that shows an over 10 percent increase over the past three years, Imre Palkovics told public Kossuth radio.

The employers’ side, however, aims to stop this trend with a 5 percent rate proposal it has put forward at recent wage talks, he said.

“But they also know that unless they agree to paying decent wages, domestic workforce will disappear,” he said.