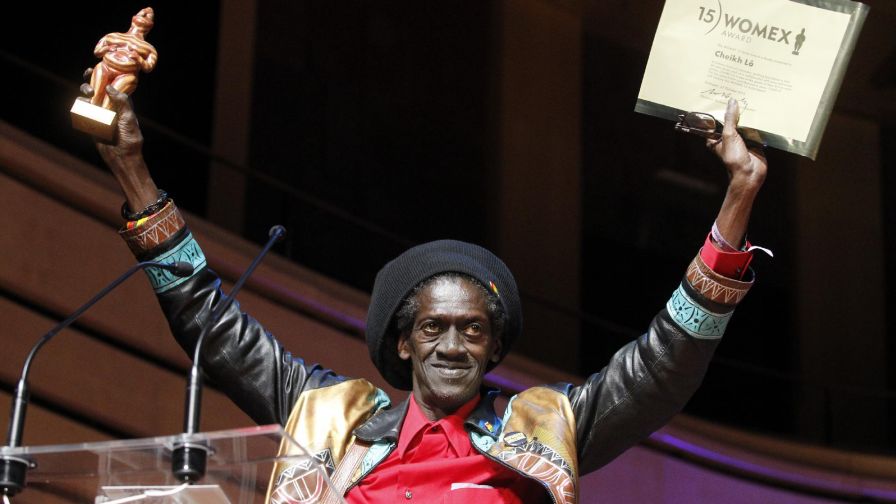 This year’s WOMEX world music festival wound up with an awards ceremony at the Palace of Arts in Budapest.

The Artist Award went to Cheikh Lo, a Senegalese musician. The Professional Excellence Award was presented to Ramin Sadighi, a promoter of Iranian music through his label Hermes Records. Glitterbeat took the Label Award, for the second year in a row. Frank Klaffs, managing director of Piranha Arts, the owner of WOMEX, said most of the musicians at the festival had played to full houses thanks to the work of local organiser Hangvető. State and local government officials handed the WOMEX baton to representatives of Santiago de Compostela, the capital of the autonomous community of Galicia, in Spain, at celebrations over the weekend. Santiago will host WOMEX in October of next year.

State secretary Bence Rétvári noted that Budapest was the first city in Central and Eastern Europe to host WOMEX. “For five days, Budapest became the capital of world music, for which we are proud,” he said. 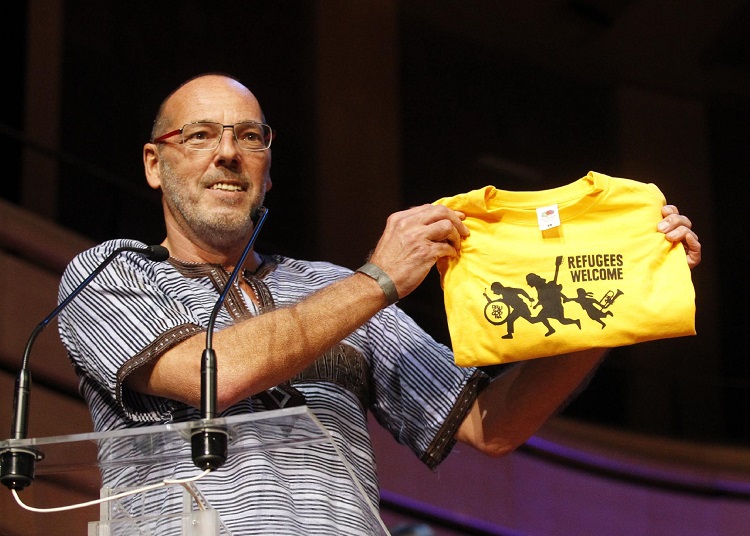 At the awards ceremony, Glitterbeat co-owner Chris Eckman raised the issue of the refugee crisis, mentioning that two of their artists had been living in refugee camps at one stage of their lives. Brandishing a T-shirt with the inscription “Refugees welcome” on the stage, fellow co-owner Peter Weber thanked WOMEX for music “not knowing borders”.

WOMEX is an international networking platform for the world music industry. The annual five-day event comprises a bustling Trade Fair, Showcase Festival, Conference, and Film programme, as well as festive Opening and Award ceremonies. The 21st edition of WOMEX took place in Budapest, Hungary, from Wednesday 21 to Sunday 25 October 2015. 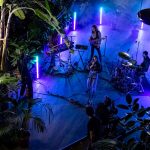 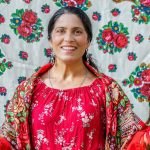