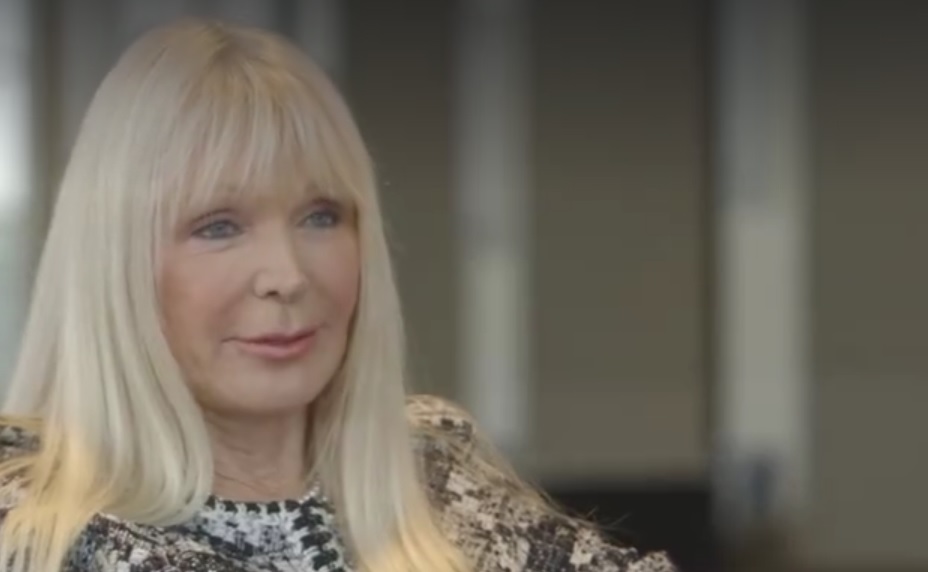 “As women we are proud to have Trump represent us”, says the website of the “Women for Trump” campaign group. According to a fresh video posted by Vice, the pro-Trump association is founded and headed by a Hungarian-born lady. Ildikó Varga first met the controversial Republican candidate in Palm Beach, where the billionaire opened a new private club. The Hungarian lady, who will admittedly vote for the first time in the US, says she had the impression that Donald Trump was a “powerful, confident, good, kind man”, this is the reason why she decided to join his team of supporters.

Women for TrumpThese are Donald Trump’s most fervent women supporters.