Coronavirus: Wizz Air to Reduce Capacity on Flights to Italy 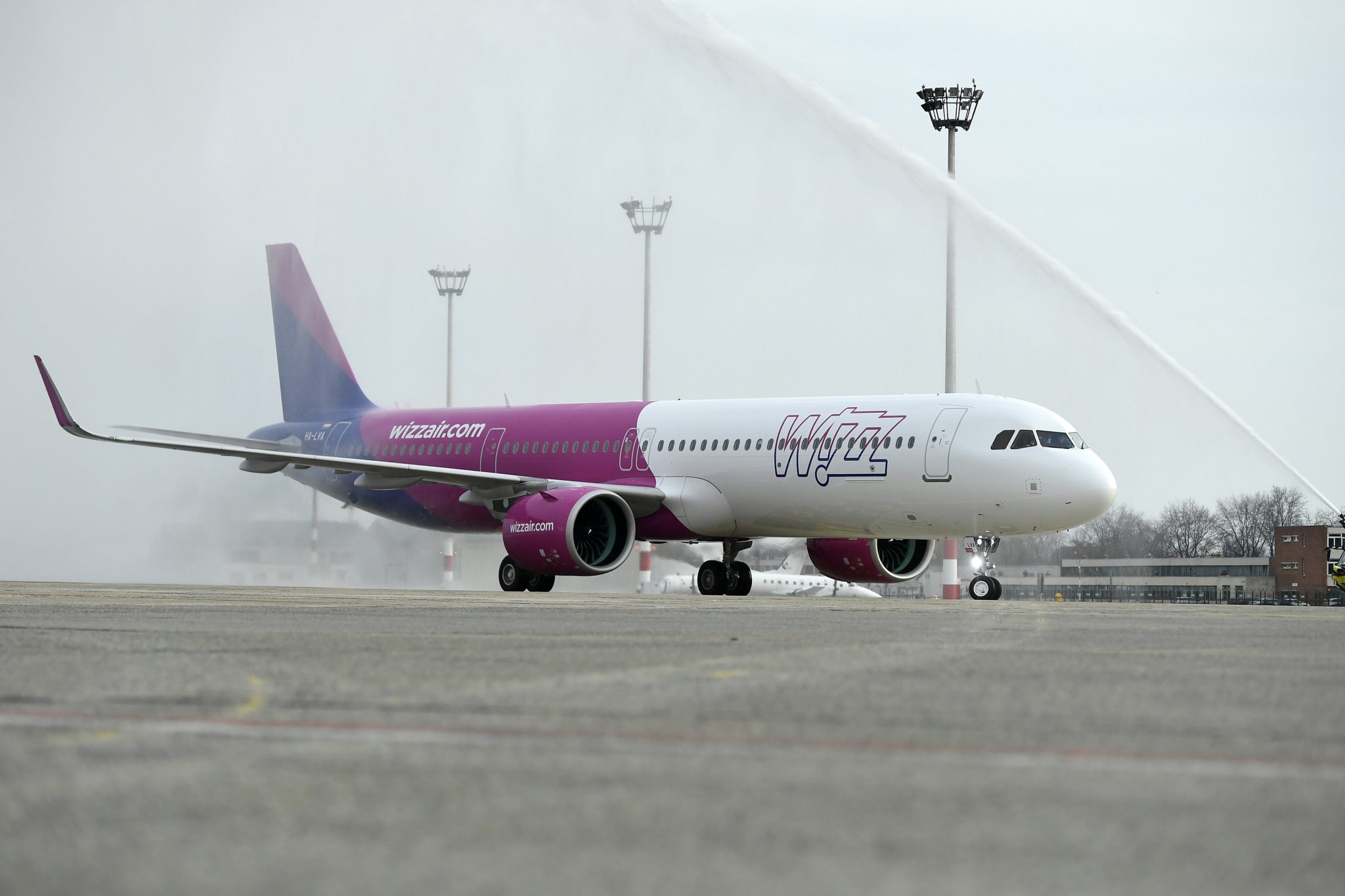 Hungarian low-cost airline Wizz Air will reduce capacity on its flights to Italy between March 11 and April 2 due to falling demand, the carrier said on Thursday.

(State news service MTI first reported that “Hungarian discount air carrier Wizz Air suspended all its flights to Italy between March 10th and April 4th”, but that information proved to be incorrect.)

WizzAir announced today that due to the decreasing trend in demand on its Italian routes caused by the outbreak of the COVID-19 virus it has realigned its flight schedule resulting in significant cancellations on specific routes to Northern Italy between March 11 and April 2 2020, during this period around 60% of total Italian capacity has been cut.

Passengers with bookings affected by this change are automatically informed and accommodated on an alternative route at the earliest possible date but at least 14 days prior to the original date of the flight, Wizz Air said. Customers who have booked directly on wizzair.com or the airline’s mobile app will receive an email notification, in which they are offered the free rebooking or full refund or 120% refund of the original fare in airline credit, their statement says.

Photo Report: Sunken Boat, Record Time Winner – This Is What the Blue Ribbon Regatta Was Like