With Double the Average Salary, More than 200,000 Hungarians Are Living in Germany 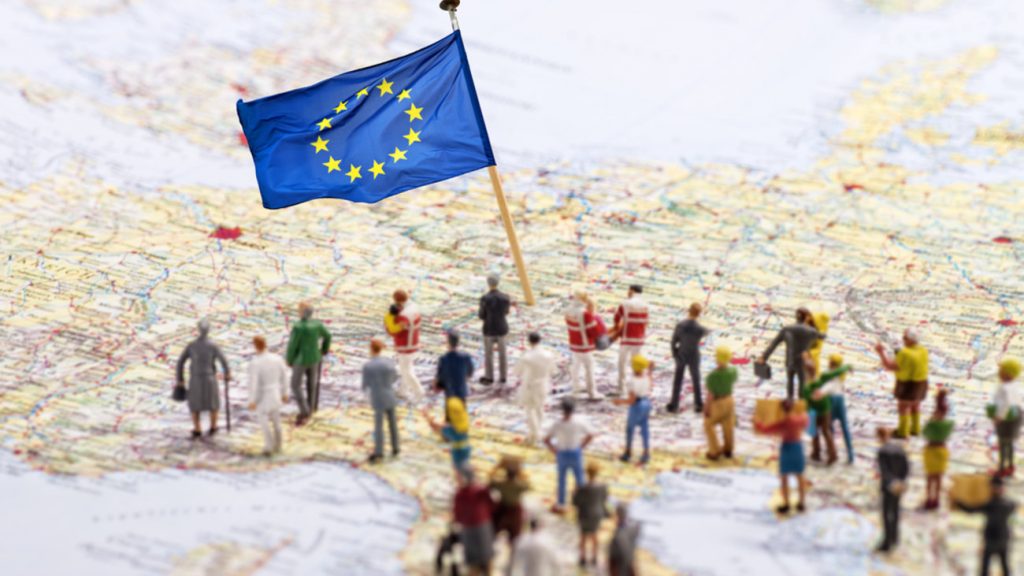 According to statistics from the German Labor Office, the number of Hungarians living in Germany has increased by a little over threefold during the last ten years, now reaching 207,000—of which 77 percent were employed full time in 2017.

The average salary of Hungarian citizens in Germany was around 89 percent of the average German income in 2008, reaching its lowest level between 2013 and 2015. This number only saw a slight improvement to 67 percent in 2017. However, the average gross monthly salary of Hungarians in Germany (2156 euros) is equivalent to 667,000 forints—more than double of this year’s Hungarian average gross earnings of 297,000 forints  (EUR 926).

Germany Becomes the Most Popular Destination for Hungarians Working Abroad 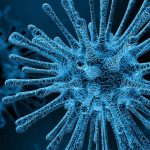