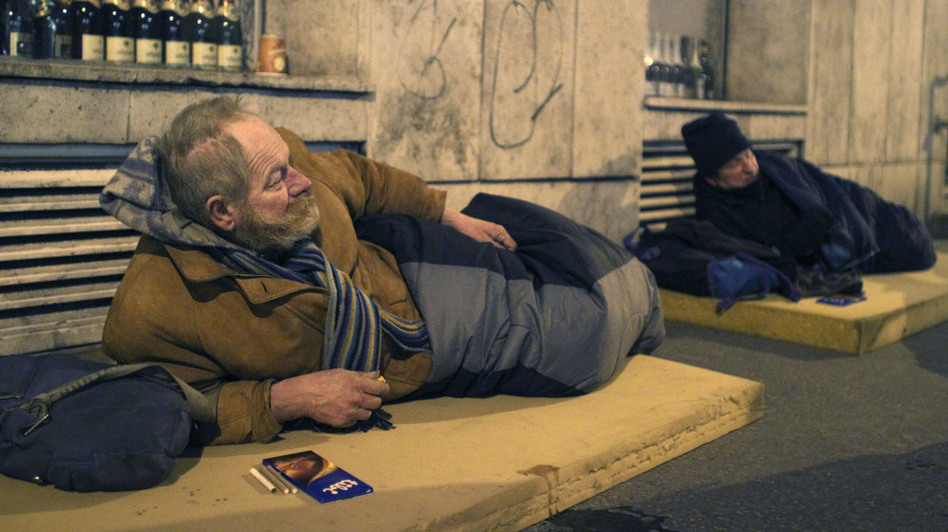 State secretary for social affairs Károly Czibere noted last month that the government spends an annual 9 billion forints (EUR 29.2m) on caring for rough sleepers and financing homeless shelters. Out of those funds, 8 billion forints is spent on the homeless service system, 540 million forints on street services and 360 million on the expanded winter services, he said. This year, for the first time, the government will allocate additional funds towards psychological support services for homeless people and supervision for social workers caring for the homeless, Czibere said.

According to statistics, nearly half of Hungary’s homeless — about 10,000-12,000 people — live in Budapest while the rest reside in other larger cities. A survey conducted among Hungary’s homeless people by the Shelter Foundation in February this year found that two-thirds of them reside in the countryside and that their conditions are continuously deteriorating. Out of the 10,206 people surveyed, 3,422 resided in public spaces and 6,784 in homeless shelters. 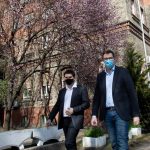 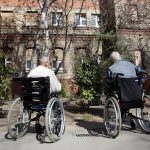