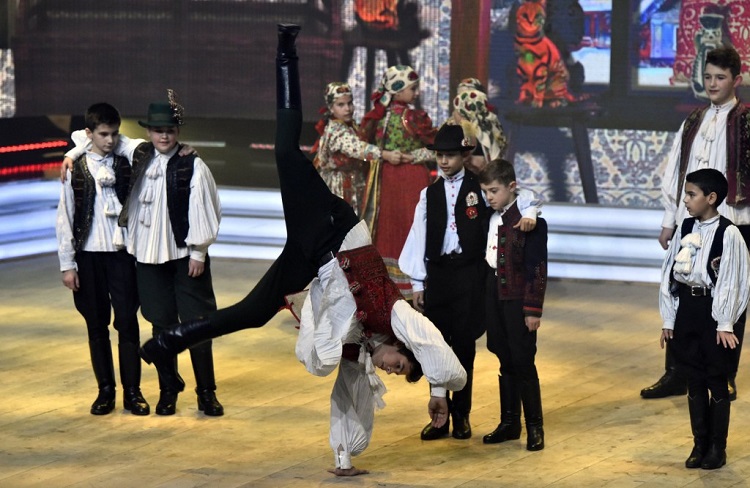 This was the fourth year of the show, which is produced by Hungarian state media (MTVA) and the Hagyományok Háza (House of Traditions). In this year’s search for Hungary’s best folk artists, 6-14 year olds competed in four separate categories: folk dance ensembles; solo singers and choirs; solo musicians and bands; and solo and partner dancers.

The winner of the dance troupe category was the Csali Children’s Folk Dance Ensemble, a group hailing from the Hungarian minority community in Felvidék (Southern Slovakia). In addition to winning a 1 million forint (roughly 3200 euro) prize from Hungarian bank OTP, the Csali Ensemble also won the ’Macko’ prize, which is awarded each year to the best group coming from Hungarian communities outside of Hungary.

The solo and partner dance category was won by Csaba Albert, while cimbalom player Áron Horváth triumphed in the instrumental music division, and Luca Erdélyi achieved victory in the singing category. Each of them also received a cash prize of 1 million forint (3200 euro) from OTP Bank.

In addition, Róbert Bálint, a flute player from the town of Pusztina, which is located in the Csángóföld region of eastern Romania, and which is home to a sizeable and unique Hungarian minority, took home the award for best production by a performer from outside of Hungary. Zoltán Makula, solo dancer from the town of Jászberény, won the award for best production from a Hungarian minority group. The 1 million forint awards were present by Zoltán Balog, Hungary’s Minister of Human Resources. 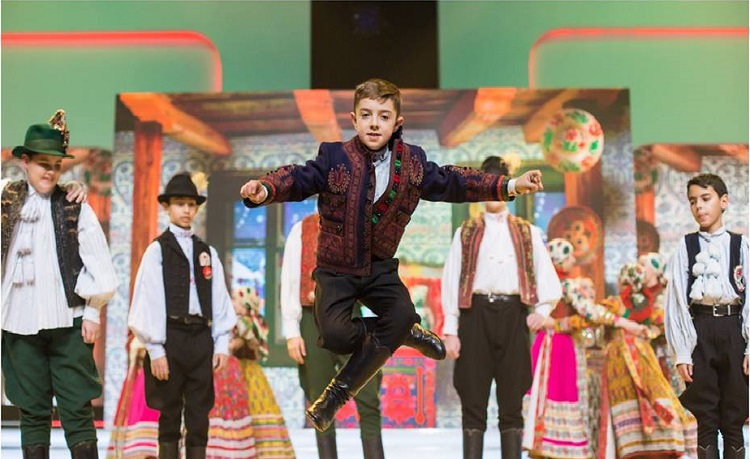 Gabriella Gyúr received a special prize from the Hungarian Agricultural Ministry and the ‘Hungaricum’ Board; she also received a 1 million forint scholarship from the Rotary Club of Szolnok in order to help her continue her artistic studies.

Representing the Hungarian Folklore Festival Association, József Szigetvári, announced that the winners of this year’s edition of Fölszálott a Páva will be representing Hungary in the summer of 2017 in Taiwan at the ILAN International Folk-art Festival.

Tonight’s young performers showed what incredible power there is in tradition, and also the extent to which individual achievements are tied to one’s community. These young people convinced us that this is a source of true joy for them; they speak and have command over this language.

In addition to Sebő, a musician who has been the recipient of the Kossuth Award and the title of “Artist of the Nation,” the jury was made up of the following people: Timár Böske, dance choreographer, head of the Csillagszemű Folk Ensemble; Gergely Agócs, folk musician and folklorist, currently at Hagyományok Háza; Márta Sebestyén, Kossuth award winning singer; Enikő Kocsis, Harangozó Award winning dance choreographer and artistic director of the Dezső Fitos Society; and dancer István Berecz, winner of the first Fölszállott a Páva, and a two-time Aranysarkantyú (Golden Stirrup) award winner.

You can view the Csali Ensemble’s performance here. 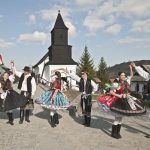