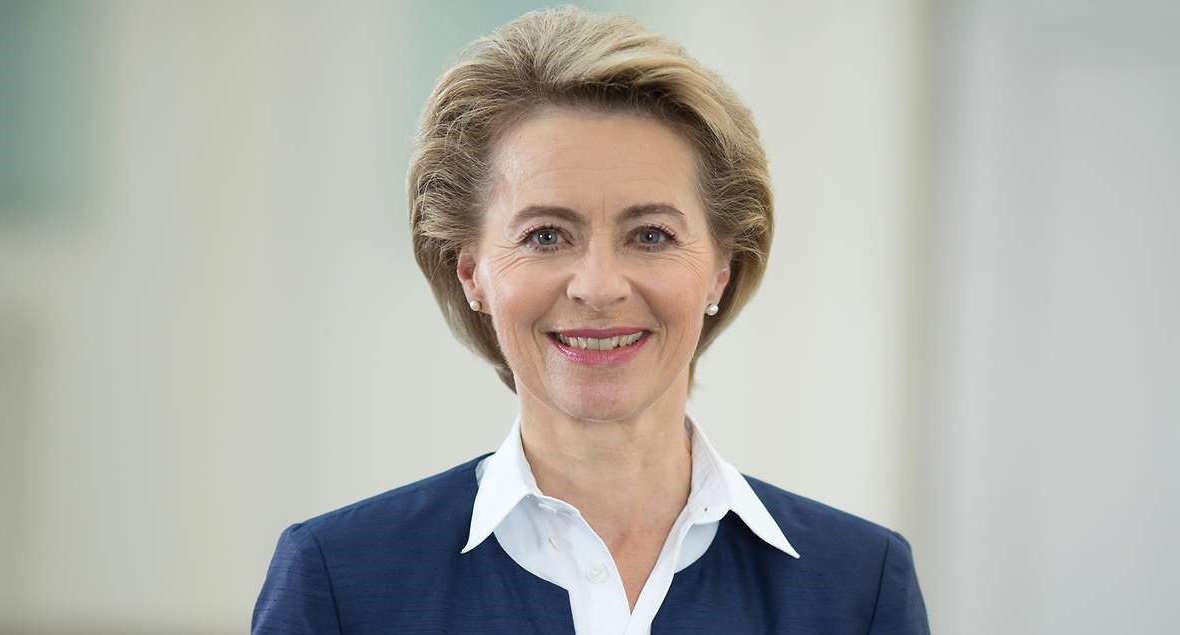 German nominee for Commission president Ursula von der Leyen, had several meetings in Brussels in order to convince MEPs to support her for EU’s top job. During the meetings, she talked about her ideas and goals as the next EC president should the European Parliament elect her. The German politician talked about climate protection, rule of law, and migration. Her “left-leaning” answers indicate she might have frictions with the Hungarian government in the future.

On Wednesday, the German defense minister met with the President of the European Parliament and held meetings with Socialist, Liberal and Green MEPs trying to convince them to back her nomination. The lengthy question-and-answer sessions shed some light on Ursula von der Leyen’s notions on the future of the EU. During the meetings, she talked about her ideas and goals as the next EC president.

Ursula von der Leyen delivered careful and left-friendly answers, touching upon a handful of issues, such as climate protection, rule of law, and reform of the bloc’s institutional structures. Many of the MEP’s, however, criticized her for being too vague on the issues that were mentioned.

Environmental protection is the central element of her program. The Commission candidate said that she wanted Europe to be the first climate-neutral continent. She would also back 50% greenhouse gas emission cuts by 2030 and support a 2050 net-zero emissions target for the EU.

Net zero emission might be a topic where conflict arises between the German politician and the Orbán government, as recently Hungary, together with Poland and the Czech Republic, blocked the joint statement by the EU intended to make a pledge to cut carbon emissions to net zero by 2050.

Another important topic von der Leyen addressed was the state of the rule of law in EU countries.  She promised to be tougher on this issue than the last Commission, referring to Hungary and Poland, the two countries that are currently under Article 7 procedures launched by the Commission for allegedly violating the EU’s fundamental values.

“The EU is based on principles. This is the foundation – respect for the rule of law,” she told liberal deputies, adding that it was also vital to boost the competitiveness of the EU’s economy.

Discussing migration, Von der Leyen expressed if the EU wanted to preserve the borders provided by the Schengen area, the protection of external borders must be strengthened. In order to do this, the strength of the EU Border Agency, Frontex, must be raised.  She also promised to reform the failed asylum system, but she struggled to specify her plans, which was strongly criticized by Green MEPs.

During her meeting with the liberals, she announced her desire for full gender balance at the Commission. She also called on the Member States to appoint one man and one woman for the EC positions to make this goal easier to reach. This would force Fidesz to nominate Enikő Győri or Lívia Járóka, besides László Trócsányi, whose appointment reportedly has strong opposition since as a Justice Minister, he was responsible for the controversial public admin courts. The introduction of the new system has been delayed since the EP elections.

Speaking to the Greens, Von der Leyen named Dutch Socialist Frans Timmermans to be her first deputy along with the EU’s competition chief, Danish liberal Margrethe Vestager. Later she also stated she would like Timmermans to keep a portfolio on the rule of law in her Commission.

This could prove to be bad news for the Hungarian government as Timmermans is one of the most vocal critics of the Fidesz government and the state of the rule of law in the country. The Orbán government has confronted with him numerous times labeling him ‘Soros’ man’ and calling his nomination for leading EU positions unacceptable.

The European Parliament will vote next Tuesday on whether the German politician should succeed Jean-Claude Juncker or not.

She will need the backing of an absolute majority of 376 votes in the 751-member chamber to get the top job. The votes of the three largest factions, the People’s Party, the Social Democrats, and the Liberal-Centrist Group would be sufficient, but many MEP’s, especially German Social Democrats, have already declared that due to the destruction of the Spitzenkandidat system, and also not being tough enough with Poland and Hungary, they would not support the German defense minister.

Several analysts predict a rather close result at the voting. If the EP will not support Ursula von der Leyen, then the Heads of State and Government must nominate a new candidate within a month. 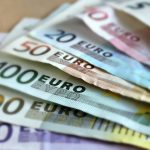