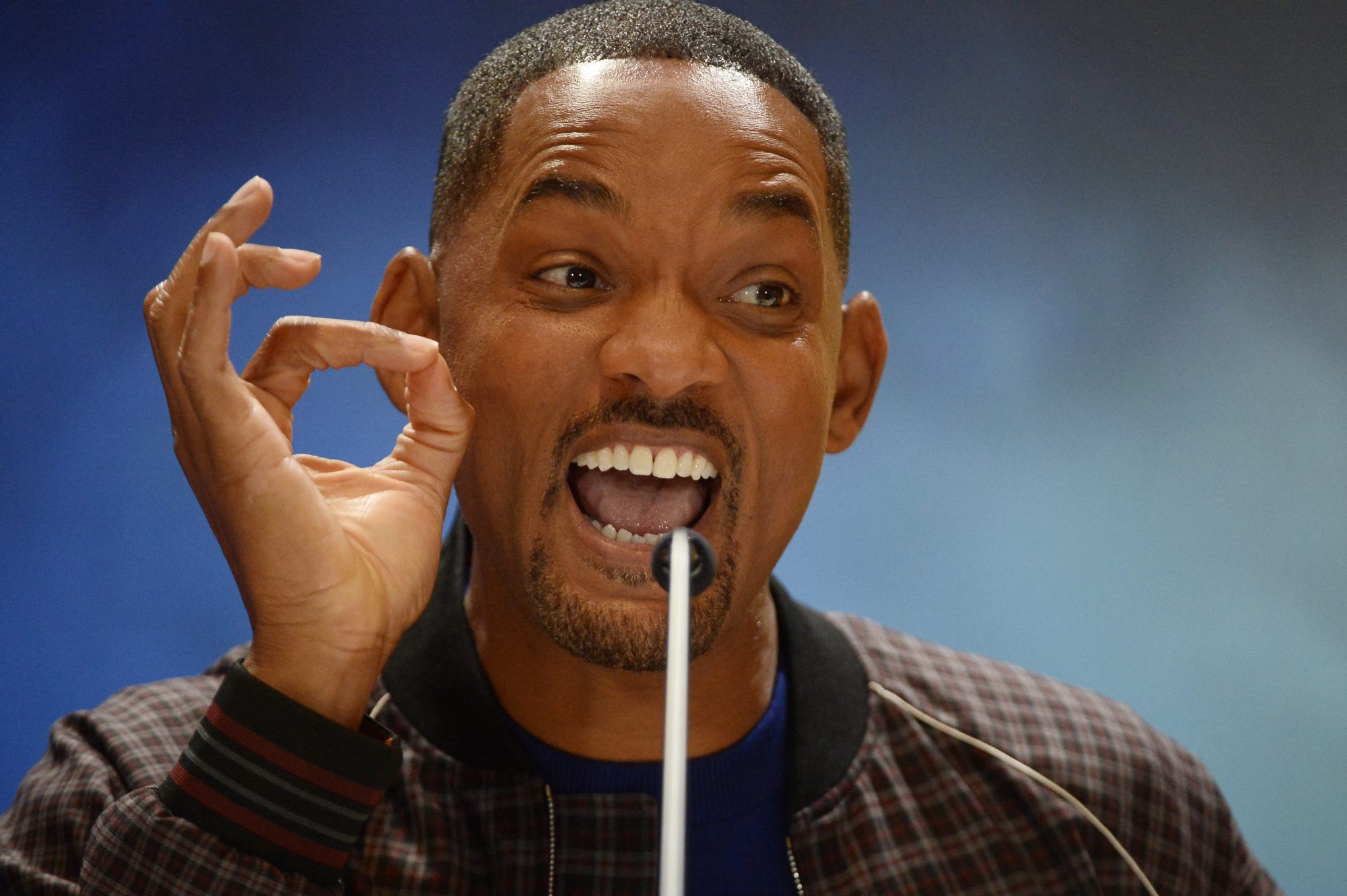 Will Smith, who recently visited Hungary to promote his new film, ‘Gemini Man,’ filmed a video along with the film’s director Ang Lee, for Good Morning America, in Budapest, where they visited the famous Széchenyi Baths.

It appears from the announcement of Budapest Spa Ltd. that the shooting was preceded by several weeks of preparatory work. In the recording for the American morning show, which has more than 5 million daily viewers, Smith and the film’s director Ang Lee tasted the spa’s medical water while toasting to Budapest.

The American reporter also asked the actor if he was feeling younger from the water – referring to the movie, in which Smith plays both his younger self and his current self. After tasting the healing water, all three received a back massage on the spa’s terrace while Lee shared his experiences and thoughts about the film.

The spot was filmed during the Hungarian promotion of the Hollywood actor’s new film, ‘Gemini Man,’ which was partly shot in Hungary. To promote the film, Smith also gave a birthday concert in downtown Budapest, in front of the Basilica and held a premiere and a press conference, which was held at Buda Castle, and attended by several celebrities. He also joined the GMA crew live on the day of his birthday from Budapest with the Buda Castle in the background and sent strudels to the news anchors:

In Gemini Man, Will Smith plays a professional assassin who is being chased by a clone created 25 years ago. Alongside Smith, Mary Elizabeth Winstead, Benedict Wong, and Clive Owen also appear in the film. Besides Colombia and the United States, the film was partially shot in Budapest. The film will feature several major sights of the Hungarian capital, including Heroes’ Square, Széchenyi Bath, and Buda Castle.