Will Smith: “Budapest is a Gemstone, a Wonderful Blend of a Thousand Years of History” 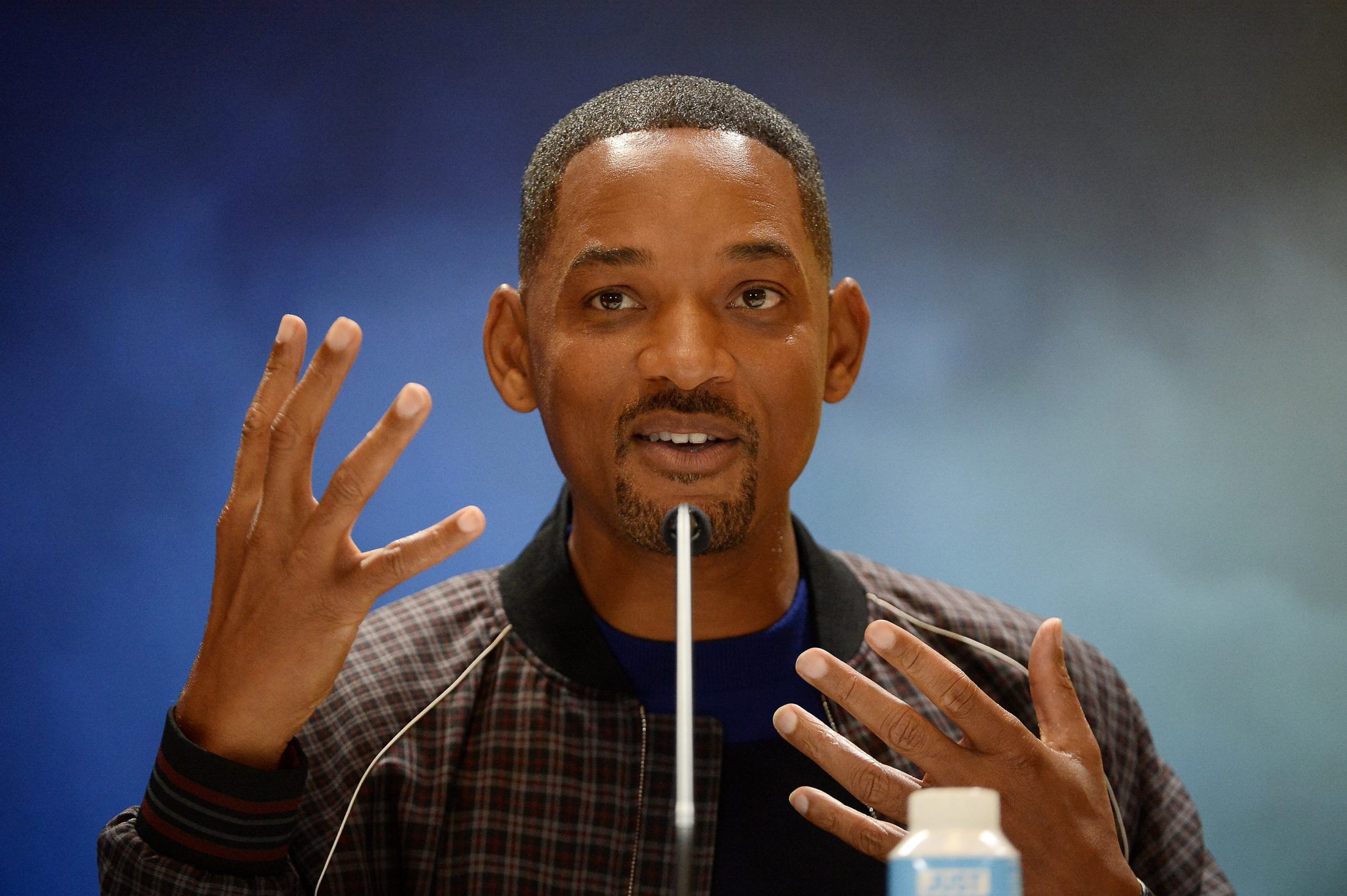 As part of the promotion of Will Smith’s new film, ‘Gemini Man’ in Hungary, after Wednesday’s birthday concert in downtown Budapest, Ang Lee, the director of the film, producer Jerry Bruckheimer, and the Hollywood actor held a joint press conference for the Hungarian international press on Thursday afternoon.

In Gemini Man, Will Smith plays a professional assassin who is being chased by a clone, created 25 years ago. Alongside Smith, Mary Elizabeth Winstead, Benedict Wong, and Clive Owen also appear in the film. Besides Colombia and the United States, the film was partially shot in Budapest. The film will feature several major sights of the Hungarian capital, including Heroes’ Square, Széchenyi Bath, and Buda Castle.

To journalists, Will Smith described Budapest as a small gemstone with a wonderful and strong history. He particularly liked the way the old buildings were redesigned to meet the demands of modern life, which resulted in the whole city becoming a wonderful and special blend of thousands of years.

In the movie, he almost perfectly pronounces the word “Vajdahunyad,” as in Vajdahunyad Castle, but he said it took him a lot of work and practice to get it right. He added that he tried to learn other Hungarian words as well, but failed. Smith said no matter how much he tried they did not stick in his brain since the words contain too many consonants one after another.

Back in Budapest for 51!! #geminiman

Producer Jerry Bruckheimer said that he knows Budapest well from his previous productions, and he thinks the city has great funds for shooting, while the bridges, the castle, and the museums are all very nice places for a movie, which is why they chose it for Gemini Man as well. 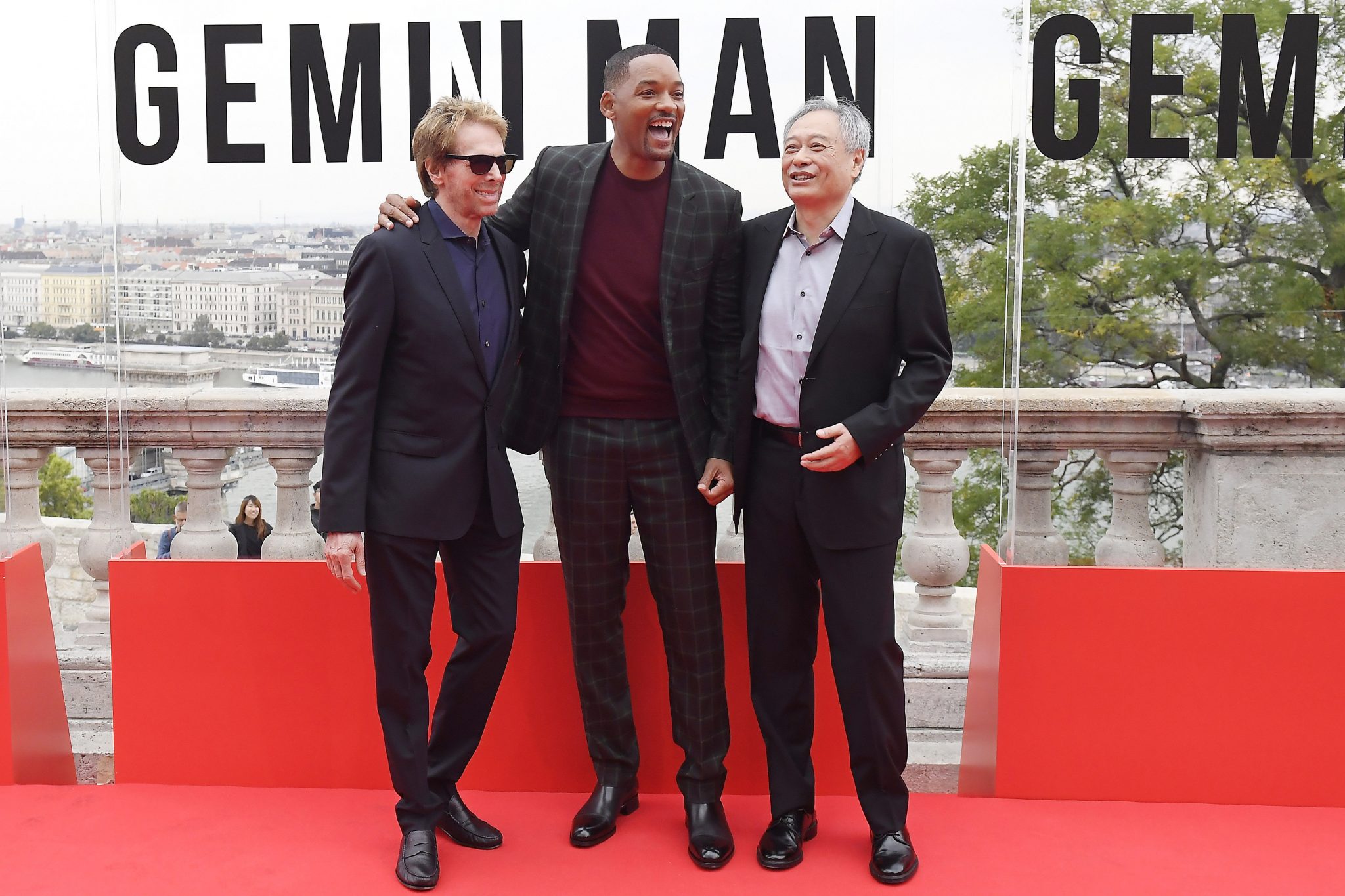 He also confirmed the information that they originally wanted to shoot the Budapest parts of the movie in Paris, but when director Ang Lee came to see the city before the actual work began, he fell in love with the Hungarian capital and even rewrote the script so the relevant parts would be set in Budapest.

At the end of the press conference, Will Smith received a gift: a poster of the film, which was put together out of 1872 Rubik’s cubes by Danish artist Torgeir Amundsen. Gemini Man will premier in Hungarian movie theaters in October.