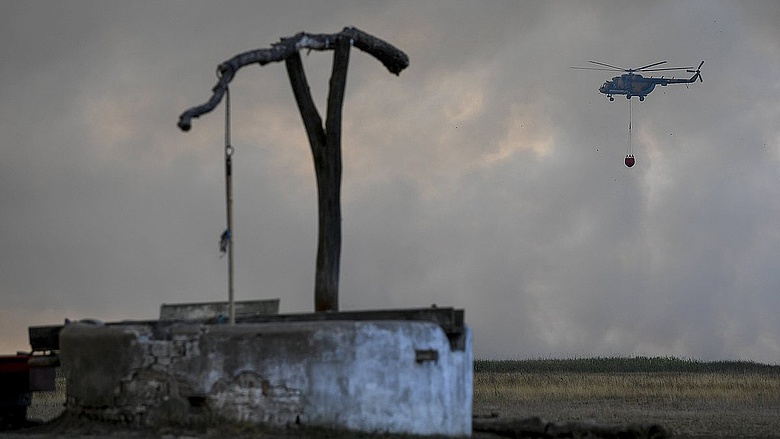 Nearly a thousand hectares of land has been destroyed by wildfires that were spreading in the Hortobágy National Park in eastern Hungary, a deputy spokesperson for Jász-Nagykun-Szolnok County’s disaster management authority reported early on Friday.

Last week a nationwide heat alarm was announced, and daytime highs reached around 34-38 degrees Celsius over the last few days. This extremely hot weather led to ideal conditions for wildfires in the Hortobágy. 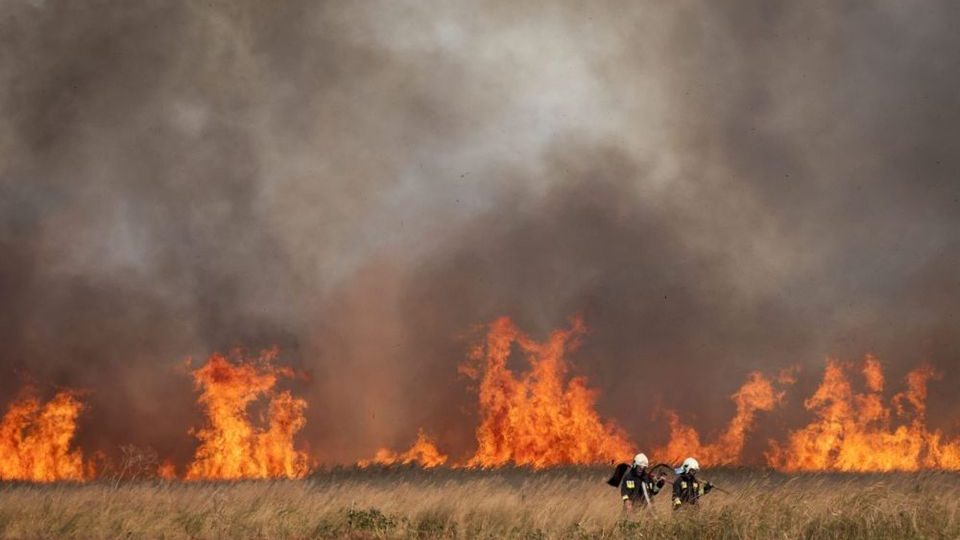 Over 80 firefighters were fighting to put out the fires, and they were assisted in their efforts by military helicopters dropping water from above, Erika Szepesi said. An area of undergrowth caught fire on Thursday, and nearly 1000 hectares of vegetation have been destroyed in the reedy, grassy areas, Dániel Mukics, deputy spokesman for the national disaster management authority, said. More than a thousand hectares of the national park were under threat from the fires, he said, adding that inhabited areas are were not in danger. Fighting the fires has proven challenging because much of the area burning was swampy wetlands and some of these areas were impossible to access, Mukics added. 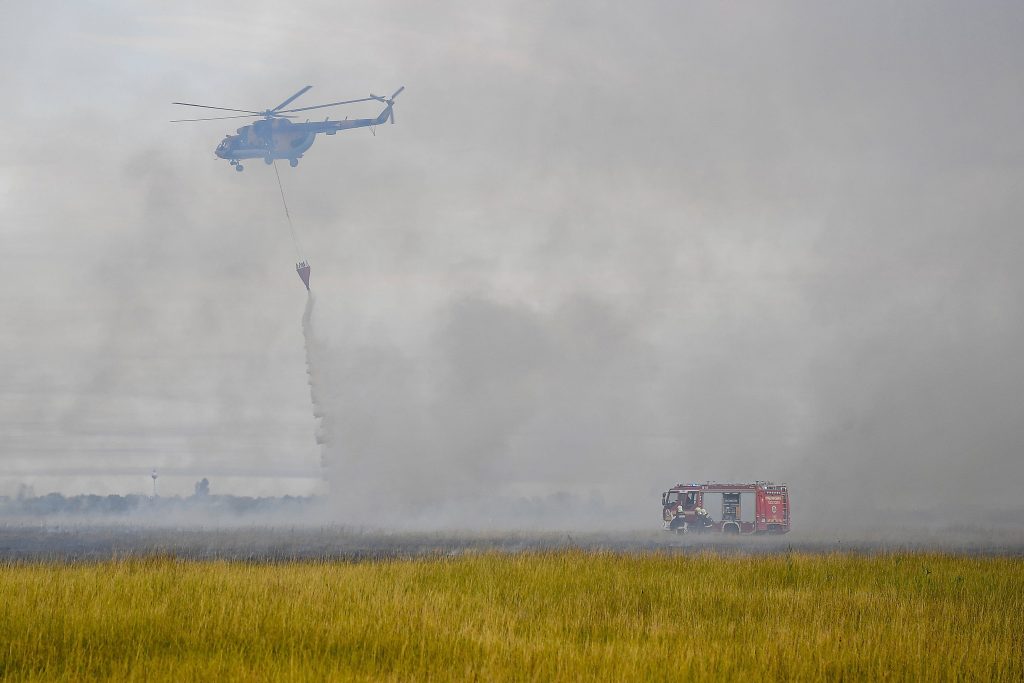 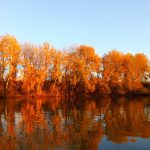 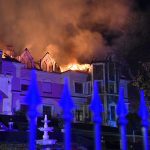