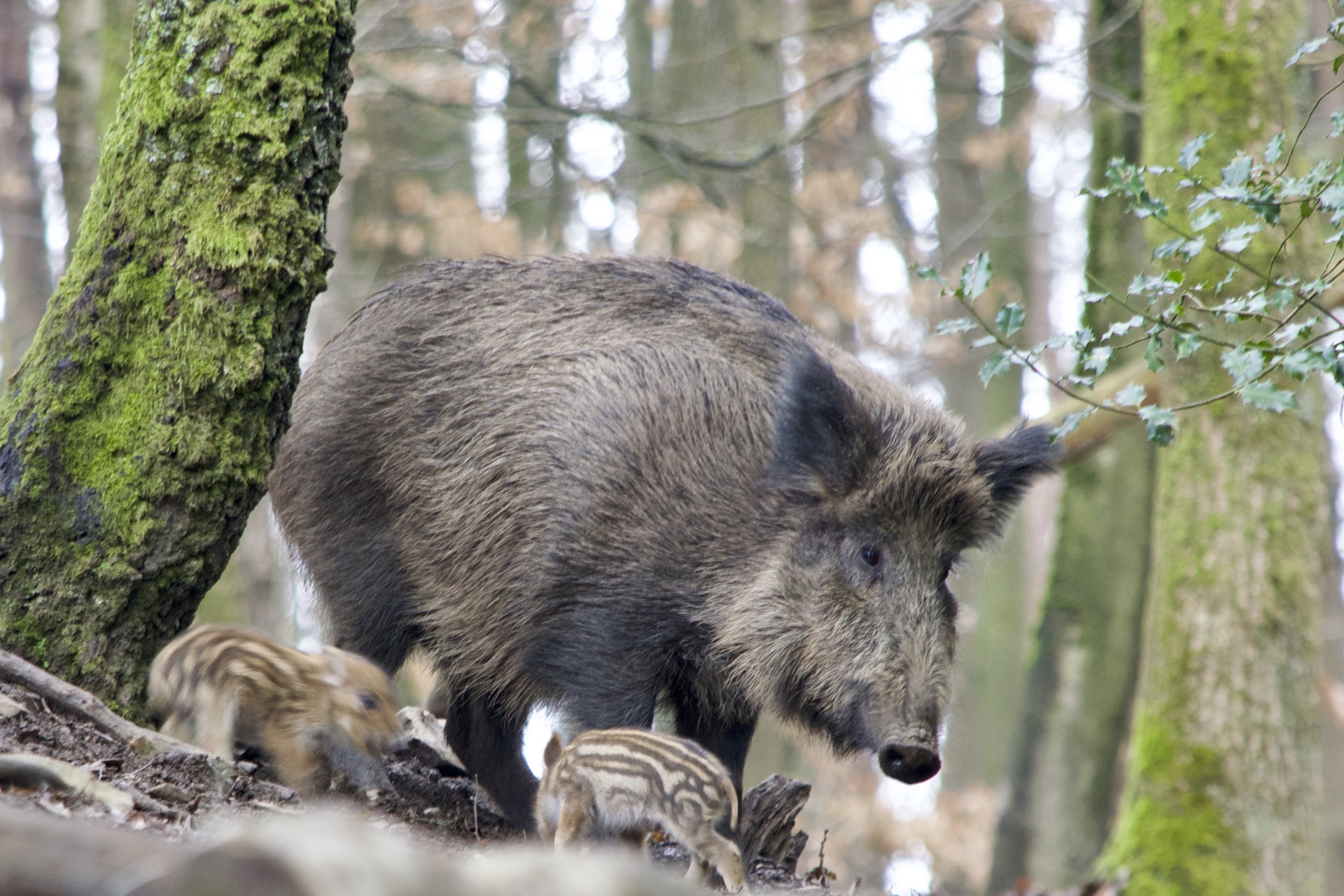 Hundreds of wild boars killed by the African swine flu virus have been found in the game park of Budakeszi outside western Budapest, Hungary’s chief veterinary officer Lajos Bognár said on Tuesday.

The area must be completely cleared of its wild boar stock in order to combat the disease, Bognár said.

It is certain that the virus was transferred to the area by humans because it is not present in the natural habitat there, he said. There is no link between Budakeszi and infected areas in eastern Hungary, so the virus has not been spreading, he added.

Experts are at work to ensure that the virus is contained within the territory of the game park and a search has already started for any carcasses outside the area, he said. All wild boars shot by hunters in neighbouring areas will also be checked, he added.

Bognár said that disinfectant would be supplied free of charge to all farmers. 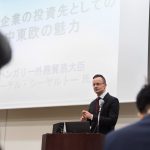 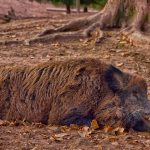