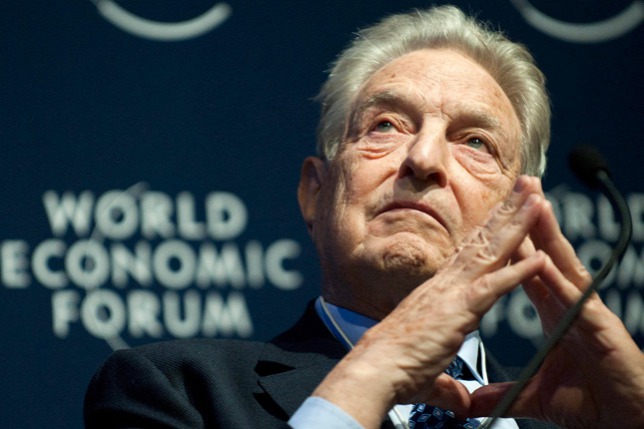 An exchange of correspondence between Mrs. Clinton and John Podesta, the chairman of her 2016 presidential campaign, published the group from several years ago reveals that through his senior advisors, the 86-year-old financier has direct personal access to the Democratic presidential candidate’s closest confidante. 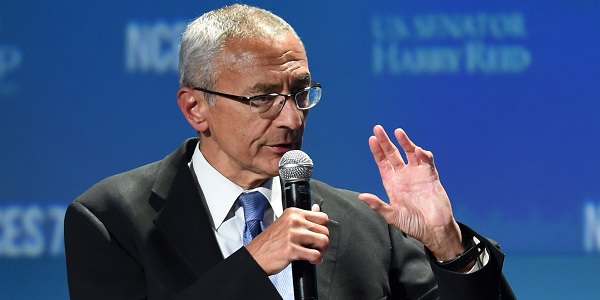 These Soros associates advised Mr. Podesta on the issues the businessman wants to appear in the campaign, from questions relating to immigration through trade agreements to the personal composition of the Supreme Court, the television programme revealed, pointing out that until July, Mr. Soros had donated $25m to support the campaign of Hillary Clinton and other Democratic politicians.

Both Hungarian Prime Minister Viktor Orbán and other cabinet members have accused the billionaire financier of interfering in Hungarian domestic politics through funding NGOs that promote his liberal agenda in issues such as immigration. In a mid-May radio interview, the Hungarian leader accused Mr. Soros of masterminding the American Left’s pro-immigration stance, arguing that “behind the leaders of the Democratic Party (…) we should see George Soros”, who has advocated for at least a million Muslims to be allowed into Europe each year, emphasising that Hungary is a barrier to this Soros-inspired American plan. In conclusion, he claimed in connection with the former President’s remarks, in which he said that Poland and Hungary “have now decided democracy is too much trouble, therefore “they want Putin-like leadership”, that “while the mouth is Clinton’s, the voice is that of George Soros”. 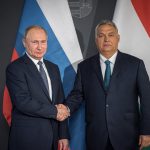