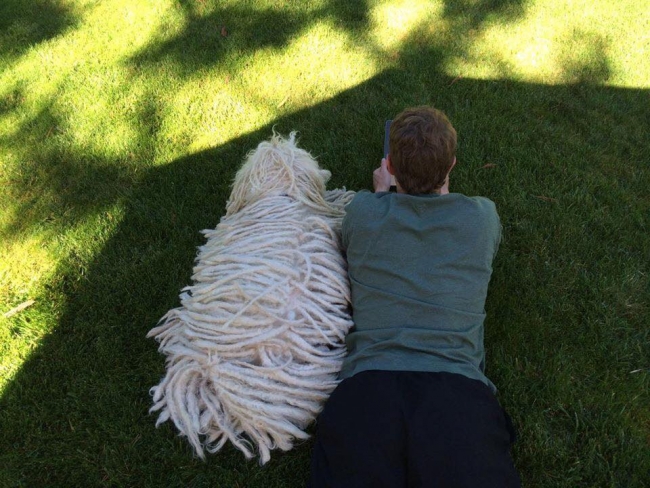 Close to a half a million likes in three days. It is incredible. Facebook founder Mark Zuckerberg’s photos of his Hungarian Puli blew up the internet. The creator of Facebook posted 3 pictures of his dog and they got an excessively impressive amount of likes unusual on even the 32-year-old American tech wizard’s page.

Zuckerberg’s pet looks like a rug and a floor cloth on the pictures. The most famous representative of the world-famous Hungarian dog breed has his own Facebook page also, with 2,3 million followers. Puli the pet was actually born in California. 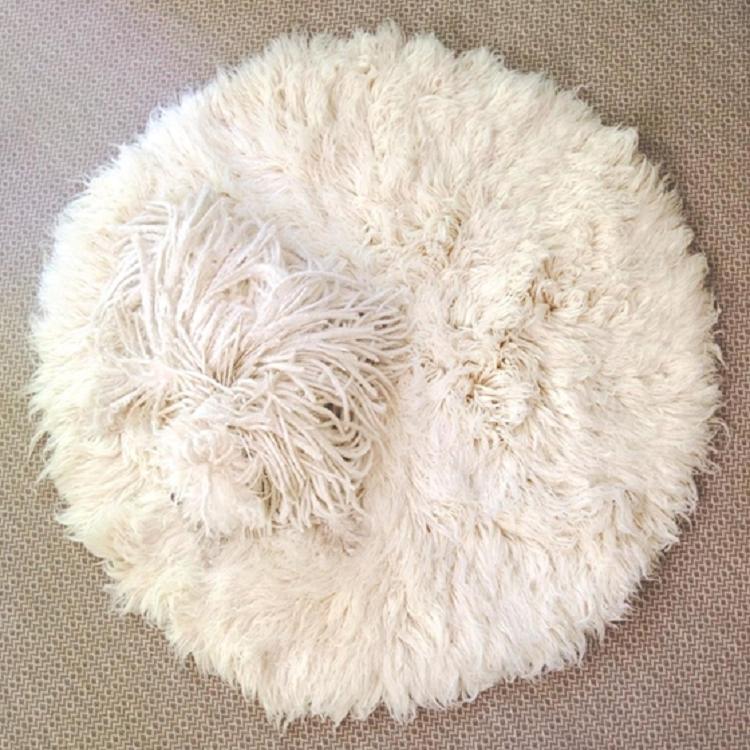 Not many people know that Mark Zuckerberg and his wife came to Hungary to visit a Hungarian Puli breeder a few years ago. They visited the Ludas Matyi Puli farm in Kiskunhalas, south of the capital Budapest, after a long time checking up with the owner, Ferenc Antal. He said that Zuckerberg was in love with the Hungarian shepherd dogs at the time and was interested in Komondors. Maybe he’ll once expand his family with another Hungarian dog breed. 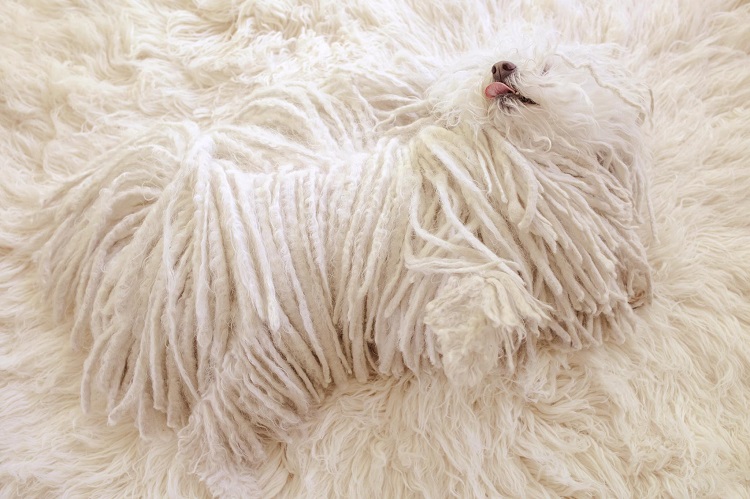 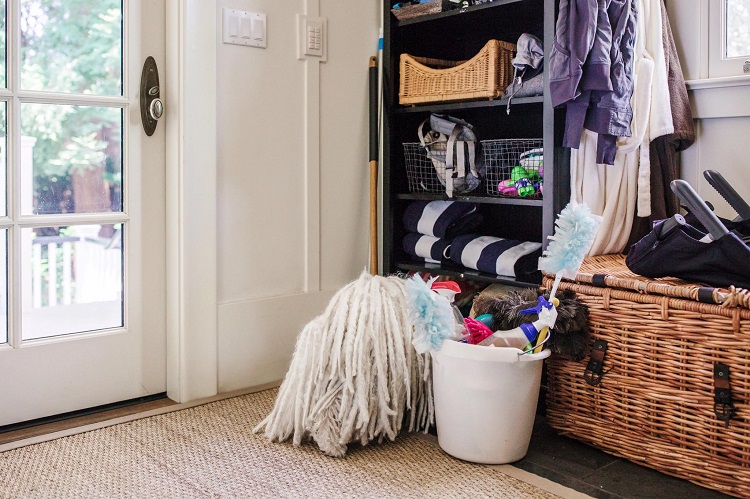 The dog, called Beast, even has its own Facebook fan page, with over 2.3 million followers. 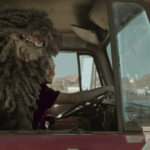