The World Health Organisation (WHO) is to hold its 67th regional committee meeting in Budapest between September 11 and 14, European regional chief Zsuzsanna Jakab told a press conference on Thursday. 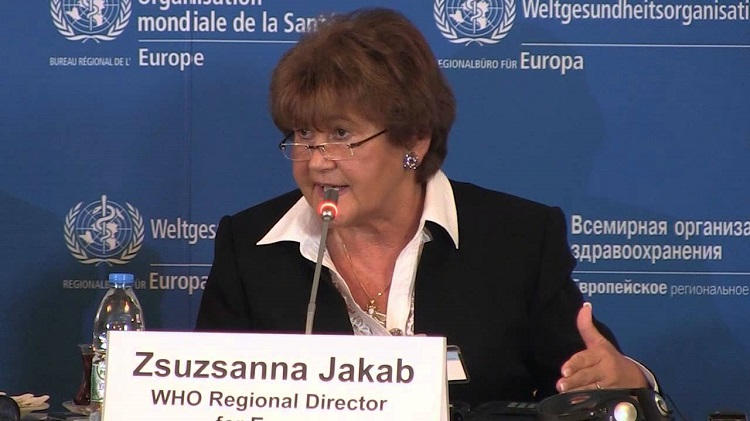 The aim of the World Health Organisation (WHO) is to provide better, fairer and more sustainable health care for all, Zsuzsanna Jakab said. This warrants high-level political commitment and further investment, she said.

Hungary’s Human resource minister Zoltán Balog said at the press conference that it is “an honour” that Budapest again gets to host the meeting of the WHO European regional committee. “I hope the decision to bring the meeting to Budapest is an appreciation of Hungary’s work in health care policy”, he added.

In December 2016, the WHO opened a new office in the Hungarian capital, moving some of its Geneva-based operations to Budapest, including its Collaborating Centre on Human Resources for Health Development.