The World Health Organization (WHO) has given the Chinese Sinopharm vaccine international emergency authorization, announced from its Geneva headquarters. The Hungarian government has reacted to the declaration, stating that it “disproves the left-wing opposition’s” arguments against the vaccine.”

With support from an internationally recognized body of the world’s leading scientist, the Chinese Sinopharm vaccine’s credibility has sky-rocketed, and it can now be rolled out globally.

Mariângela Simão, WHO’s Assistant-Director General for Access to Health Products, said that Sinopharm’s vaccine “has the potential to rapidly accelerate COVID-19 vaccine access for countries seeking to protect health workers and populations at risk.” Simão urged Sinopharm to participate in COVAX, the international initiative with the goal of ensuring equitable vaccine distribution around the world.

The assessment WHO undertook involved inspections of the production facilities of Beijing Bio-Institute of Biological Products Co Ltd, the manufacturer of Sinopharm, as well as a detailed analysis of the vaccine by WHO’s Strategic Advisory Group of Experts on Immunization (SAGE).

WHO recommends the vaccine for adults 18 years and older, in a two-dose schedule with a spacing of three to four weeks. Vaccine efficacy for symptomatic and hospitalized disease was estimated to be 79%, all age groups combined.”

WHO mentioned that few people above the age of 60 were involved in the vaccine’s clinical trials, making it difficult to estimate the vaccine’s efficacy for this age group. Still, it stated that “there is no theoretical reason to believe that the vaccine has a different safety profile in older or younger populations.”

To further ensure the safety of the vaccine, the organization recommends countries inoculating people above the age of 60 to conduct safety and effectiveness monitoring.

Hungarian Gov’t Reacts to WHO Announcement

The Hungarian government released a statement on WHO’s announcement, saying that this is the first time a coronavirus vaccine by a non-Western pharmaceutical company has been authorized by the organization. 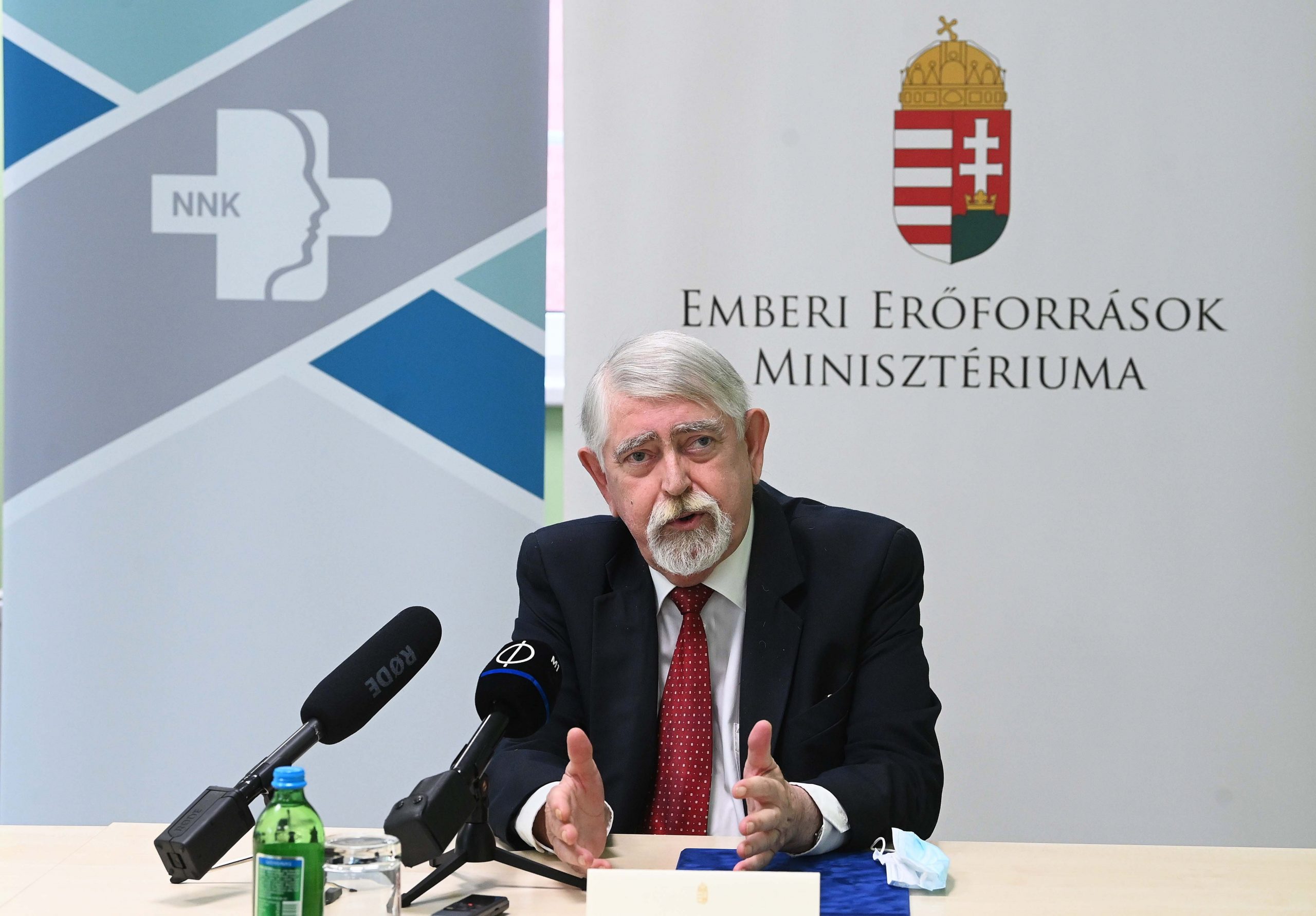 "Hungary's vaccination policy has been driven exclusively by health-care considerations, political or economic considerations did not play any role," Minister Kásler said.Continue reading

The announcement is especially relevant to the Hungarian government, since it had been expecting “worldwide licensing” of the vaccine on April 29, but what WHO instead published was a statement explaining some of the worries it had with Sinopharm.

In its earlier analysis, WHO stated that it is not proven that the vaccine gives suitable enough immunity to people above the age of 60, as well as people with chronic illnesses. This, however, came as a surprise, as WHO is considered to be maintaining friendly ties with China, a relationship described by former US President Donald Trump with harsher words.

The details of this age group would be especially important to Hungary, since it has vaccinated more than half a million people with the vaccine.

WHO's experts approved the Chinese vaccine as a safe and effective vaccine after extremely rigorous inspections, Szijjártó said.Continue reading

Minister of Foreign Affairs and Trade Péter Szijjártó shared news of the most recent WHO announcement on his Facebook page, emphasizing that it proves the vaccines safety and efficacy, having been placed on the same list as the so-called “Western Vaccines” of  Pfizer-BioNTech, Moderna, and AstraZeneca. Szijjártó concluded that the statement comes as a significant blow to the arguments of the “left-wing opposition.”

There are surely many people in the ranks of the left-wing opposition who are ashamed of themselves now, since it was the politicians of the left-wing opposition who did everything they could to dissuade the Hungarian people from accepting the Sinopharm vaccine. Now not only Hungarian professionals but the world’s international professionals have made clear that this is a safe and effective vaccine.”

Szijjártó told the Hungarian press during a break in a one-day meeting of European Union foreign ministers in Brussels that WHO’s Friday approval created a new situation in the fight against the pandemic, ahead of the approaching global health meeting of G20 countries.