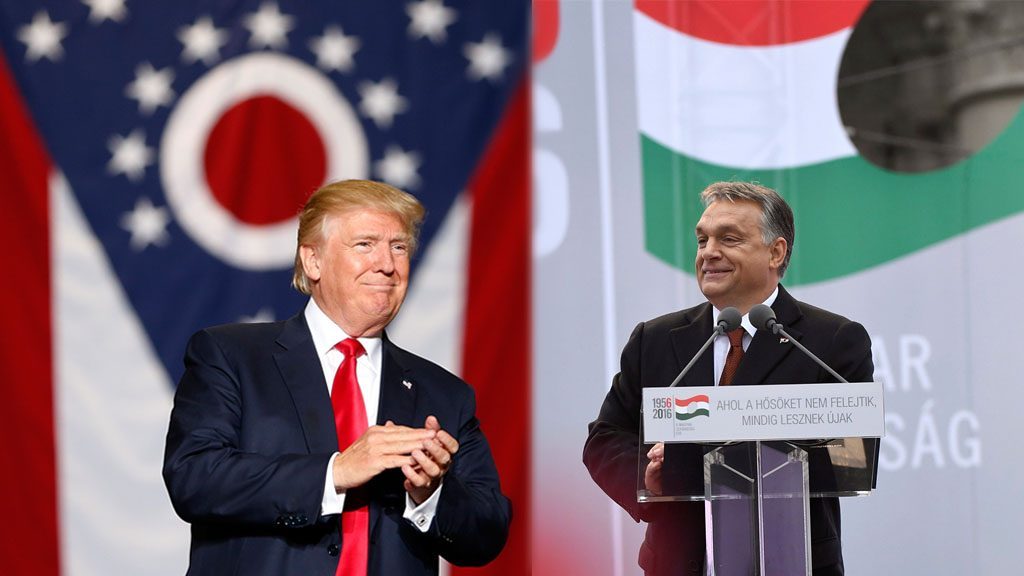 The White House has released a statement announcing Prime Minister Viktor Orbán’s meeting next Monday with President Donald Trump at the White House.

The statement notes the meeting will coincide with Hungary’s 20th anniversary as a NATO member.

The sides will discuss ways to deepen cooperation on a range of issues, including trade, energy, and cyber security, it added.