While the Hungarian Elite Flourishes, the Middle Class Steadily Diminishes 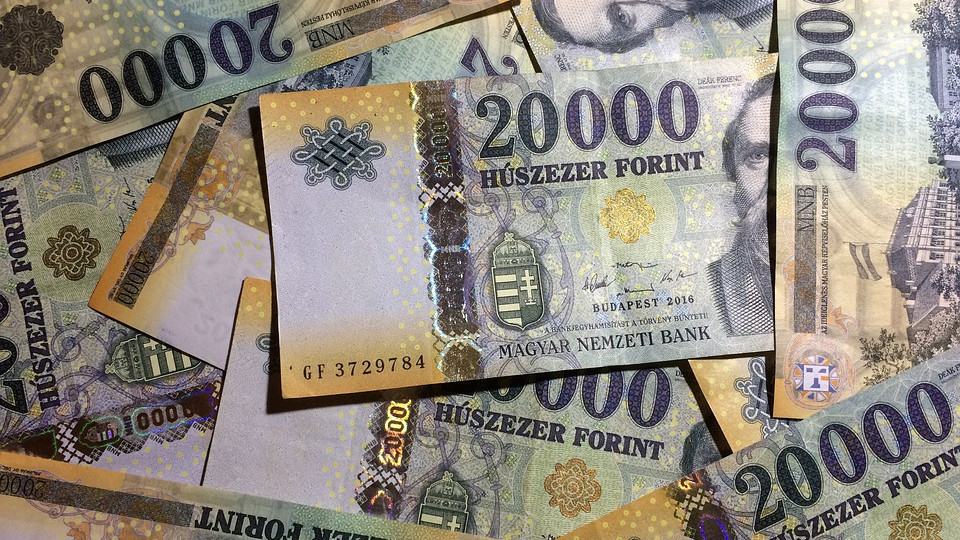 The assets of Hungary’s 50,000 richest people have been growing at an annual rate of 12-15 percent. Meanwhile, Hungary’s income gap has also grown exponentially. While the upper middle class has certainly enjoyed having the opportunity to amass more wealth, the true elite (the top 1000-1500 people) have had it even better.

Last year, the savings of private banking clients in Hungary grew by HUF 463 billion according to a recent analysis by Blochamps Capital. At the end of 2017, private banking assets reached HUF 4141 billion (1 billion HUF is 3.3 Million EUR) in total value. By the end of September 2018, this number had increased to 4604 billion.

Although the richest population in Hungary’s wealth has grown at a less impressive rate than that of those internationally, a few thousand people in the elite have been able to expand their wealth even further. The growth of the top elite has surpassed that of the era of privatization, said István Karagich, the managing director of Blochamps, to Napi.hu.

Joining the ranks of the elite is no easy feat. The number of private banking clients has not increased significantly in recent years—in fact, it has done the opposite. At the end of 2015, more than 48000 clients belonged to this circle. At the end of September of last year, it was less than 43000. The decrease may be due to the fact that after acquiring Citi Bank’s customer business sector, Erste relocated several of its customers from the private banking category to the premium one.

The middle class is losing its economic stronghold

Social and income inequality is increasing in Hungary. While having five to six million HUF (one million is 3000 EUR) is enough to make someone a part of the top ten percent, qualifying as a member of the economic elite requires an annual income of 15 million. The economic wealth of the traditional middle class is steadily diminishing. However, the upper middle class may be able to generate more capital over the next year due to government policies favoring them.

Blochamps’ estimates suggest that the wealth of the top 50,000 could grow by as much as 12-15 percent annually until 2020, meaning that their overall savings could amount to around HUF 5,000 billion by the end of the year. 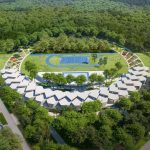 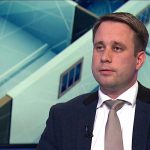