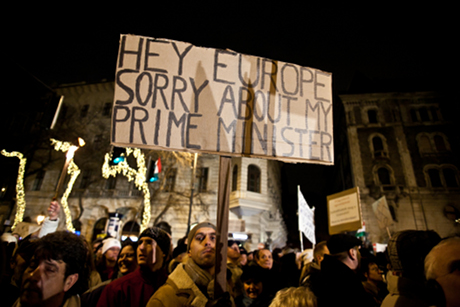 The ex-far right party Jobbik definitely took the biggest hit in the election. Jobbik was the only challenger of the ruling party, and according to some sources close to the party, Gábor Vona (the ex-leader of the party) and his circle were believed to have the potential to shrink Fidesz’s power.

It didn’t happen, and after Fidesz’s third landslide victory, Vona resigned and aimed to secure his path, known as Néppártosodás, within the party. The strategy was to aim for the center-right with the intent of losing the party’s radical angle. Tamás Sneider became the new president, but meanwhile, many prominent key figures left Jobbik to create their own movement – which is believed to become a party in September.

However, Jobbik’s biggest problem isn’t the mass quitting and emerging competition; the party is facing bankruptcy due to irregularities discovered in its campaign spending in 2017. The Állami Számvevőszék (The State Audit Office) revealed a fine of 663 million HUF (2 million EU) in January, leaving the party two weeks to gather funds. This was a massive burden for Jobbik because it would eat up the party’s state revenues. Due to criticism, and the possible influence it could have had on the election, the audit office postponed the duty of payment until after the election.

Jobbik organized a crowdfunding campaign in order to finance the debt, but the party was later accused of spending the money on campaign-related expenditures instead of what they claimed it was for.

As a result, the Hungarian state postponed financing the party, pushing it towards bankruptcy. Jobbik has already begun firing experts and administrative workers due to insolvency, and their management doesn’t seem to have a plan B, as they don’t appear to have a strategy in place to repay the fine.

According to press reports, Jobbik’s management relied solely on damaging information Lajos Simicska claimed to have on Viktor Orban. Yet, significant accusations have yet to be made by the once Fidesz-friendly businessman. Essentially, Simicska caused Jobbik’s devastation by leasing the party’s billboard space at reduced prices, which was declared private campaign financing by the State Audit. Due to financial hardships, the party will not be able to run for the European election.

If it wasn’t enough, smaller scandals have also played a part in worsening Jobbik’s reputation. Just last week, Jobbik member Gábor Staudt was accused of VAT evasion in Poland. Pro-government media released the information, and Staudt took legal action against the newspapers. The situation certainly didn’t help the parties’ reputation – nor did the court decision which declared that Tamás Sneider can officially be referred to as a ‘skinhead leader’. Sneider sued István Ujhelyi (MEP of MSZP) in 2014 for calling him a skinhead; however, Sneider was a leader of the far-right youth-groups in Eger – a town which acted as the center for skinheads in the eastern part of the country.

LMP also didn’t do well in the elections

According to post-election opinion polls, the LMP wouldn’t make it into the Parliament again were the election repeated. This result isn’t a big surprise considering the green party’s scandals. Co-president, Ákos Hadházy’s membership was suspended following allegations that he was secretly cooperating with Tamás Harangozó, MP of MSZP. Because Harangozó is pro-nuclear energy politician who worked in the Nuclear plant in Paks during the Socialist-era, the board of LMP couldn’t tolerate such a connection, especially without their permission. 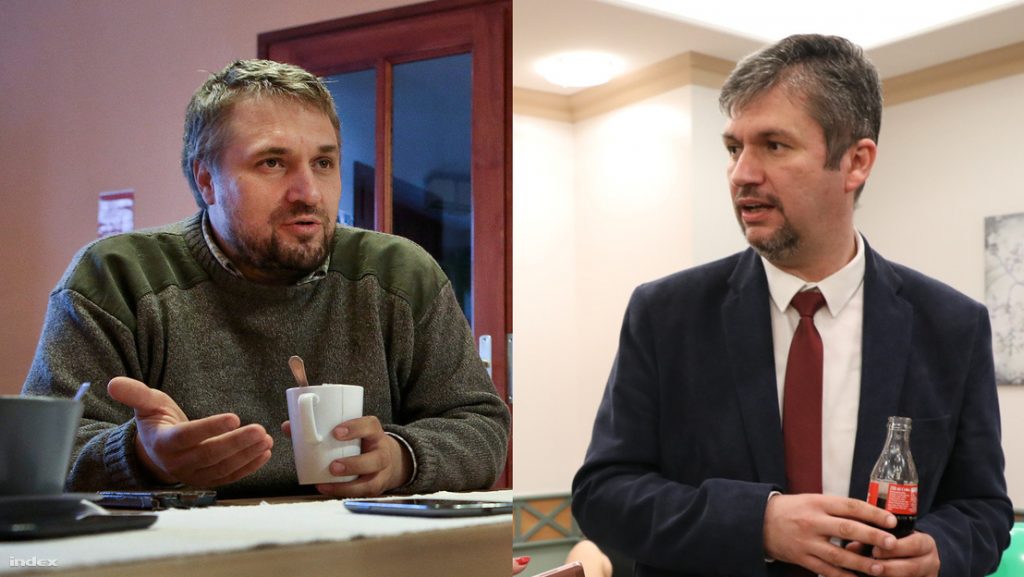 LMP made headlines with an even more confusing story: a physical fight erupted in a party meeting when one of its leaders, Róbert Sallai attacked Hadházy. After the incident, both of their memberships were terminated and the party was left without any well-known politicians at its helm.

Several opinion leaders and media personnel have accused LMP of playing a significant role in Fidesz’s success due to the constant rumors of cooperation between opposition parties. The LMP rejected any negotiation with the MSZP or ex-Prime Minister Ferenc Gyurcsány. Many speculate that this entire situation was a result of Fidesz being able to win by two-thirds despite being rejected by 47 percent of voters due to the opposition parties’ inability to work together. This week, LMP’s most popular politician and co-president also left the party.

Fidesz created a winner-takes-all electoral system eight years ago. Currently, the eight parties opposing Fidesz are too divided to be a real threat. To challenge Fidesz’s long-standing reign in the country, the opposition should become one party with the power.