What Are Várhelyi’s Chances of Becoming Commissioner? 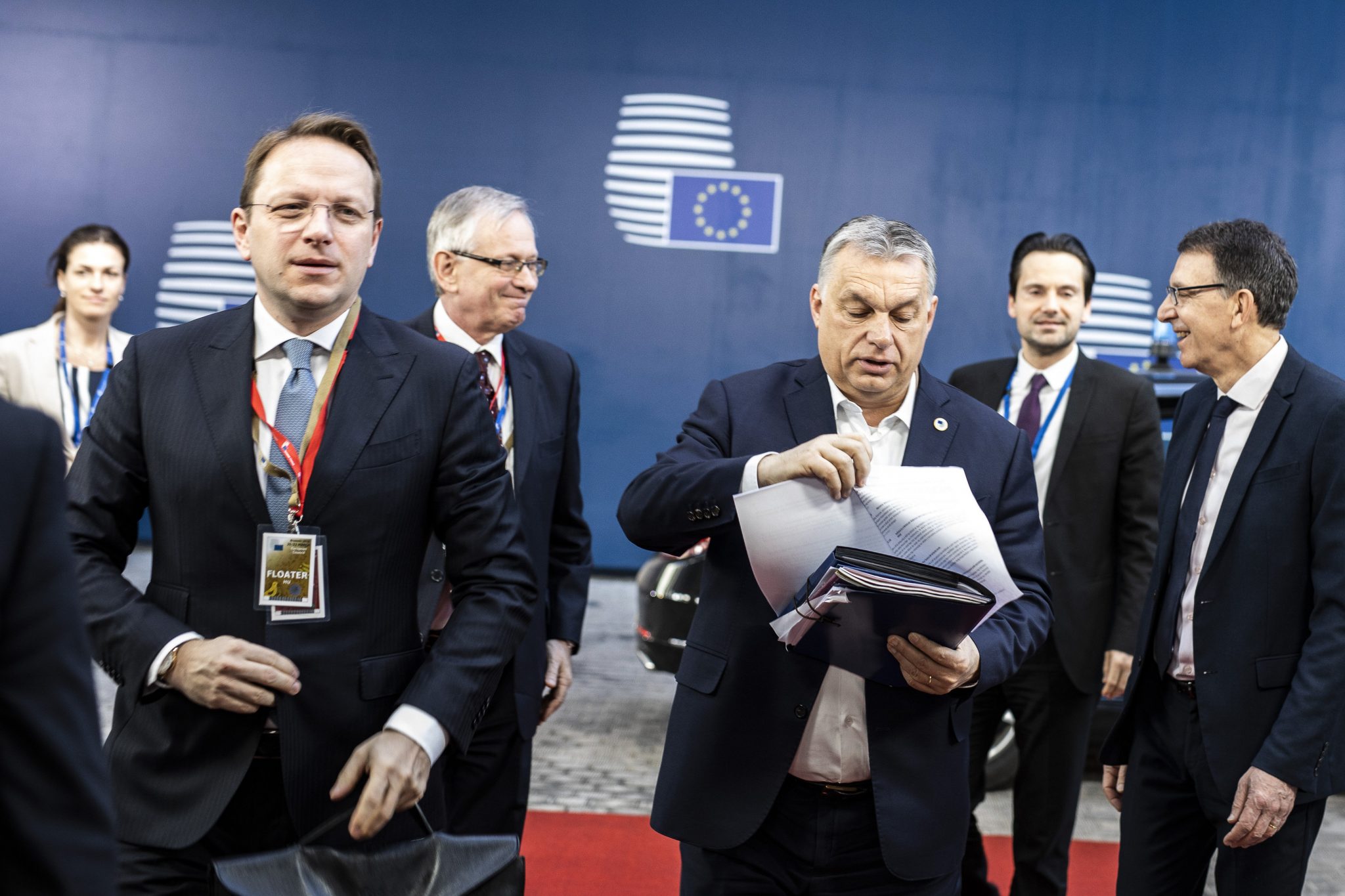 After the former Hungarian candidate for European Commissioner had been rejected twice, Viktor Orbán was quick to provide Ursula von der Leyen with a new name. Olivér Várhelyi’s nomination was surprising to most, since he has been an understated public servant. Although deterring him from getting the position seems less likely, there is still a chance the EP will try to get rid of Várhelyi.

Following Trócsányi’s rejection, many in Brussels expected that Viktor Orbán would choose either Lívia Járóka or Enikő Győri from Fidesz. This supposedly would’ve made things easier for von der Leyen as she had stated that she aimed for full gender balance in the European Commission. Having a failed nominee just like the Hungarian PM, the Romanian Prime Minister nominated a male replacement for the position first, but he also named a potential female candidate as an alternative.

Deutsch on Trócsányi Rejection: “14 Stupid People Would Even Vote for Flat-Earth Theory”

The reason the Hungarian PM didn’t have to choose a woman instead of Várhelyi is probably due to having much stronger support behind him. His Romanian counterpart no longer has a majority in parliament, while it seems that the President of the Commission would work with Orbán at least until 2022.

Várhelyi’s nomination needs to be accepted by Ursula von der Leyen so he could become Commissioner. The incoming EC President already met Olivér Várhelyi on Tuesday, index.hu’s EUrologus reports. During this formal interview, they discussed what portfolio the President wanted to give to the candidate (it remained the enlargement portfolio). As Von der Leyen’s staff does not give more details about these meetings, we won’t know much except if she accepts both the Hungarian and Romanian candidates. In this case, the process will continue: candidates must first undergo an ethics review by the Legal Committee, followed by a professional interview at the earliest in two weeks, and finally, the plenary of the EP will vote on the whole College.

Politico argues that, on paper, there’s not much about Várhelyi to object to. The senior diplomat seems to be an ideal choice as he has spent the past 25 years dealing with EU politics in various ministries and also worked on Hungary’s accession to the EU. Nobody questions his professional capabilities, and as Politico put it, he was “too low down the chain of command” as a public servant to be considered responsible for things the European Parliament do not like about the Orbán government.

However, the paper also points out that after the Committee on Legal Affairs rejected Trócsányi and Romania’s Rovana Plumb, it could easily “ignite a new fire” in some other committees and other MEPs might try to flex their muscles too.

Várhelyi’s main weakness is that as an ambassador, he has vetoed several EU foreign policy treaties, argues liberal 444.hu.  Many of the Western Member States didn’t like it one bit, which could mean they’ll try to nail him to the cross.

On the other hand, Várhelyi could easily defend himself, saying that he had no jurisdiction over these cases, as the Hungarian government’s official position was decided in Budapest.

Talking about Várhelyi’s nomination, Fidesz MEP Tamás Deutsch said Trócsányi had been a well-prepared Commissioner-designate, as was Olivér Várhelyi. But “we can see that being well-prepared matters little,” the MEP told pro-Fidesz Mandiner.

“Hungarian and non-Hungarian MEPs who hate Hungarians will have a hard time because he is not a politician, but an excellent technocrat who cannot be denounced with political sins.”

However, according to Deutsch, Várhelyi’s expertise will not prevent these forces from attacking him with the craziest arguments.

“It is going to be a big fight,” Deutsch concluded.

Várhelyi has a good chance to succeed at the EP hearings: he has been a public servant all his life, so the accusation of conflict of interest is unlikely to come up; also, he has not been a political decision-maker. With this in mind, Várhelyi is likely to have a better chance of surviving before the EP committees than Trócsányi did.

This doesn’t mean his way to the EC is paved. According to Brussels sources from the Financial Times, von der Leyen’s candidates can expect tougher hearings in the EP than ever before, and other candidates’ downfalls wouldn’t be surprising “as rival political groupings have dismissed the idea of a ‘non-aggression’ pact to protect each others’ candidates.”

Várhelyi is expected to have a hearing on October 14th – if the Parliamentary Committee on Legal Affairs and the Foreign Affairs Committee both support him. Time is ticking away as Von der Leyen’s team will have to pass a vote of confidence in the EP before taking office on November 1st.