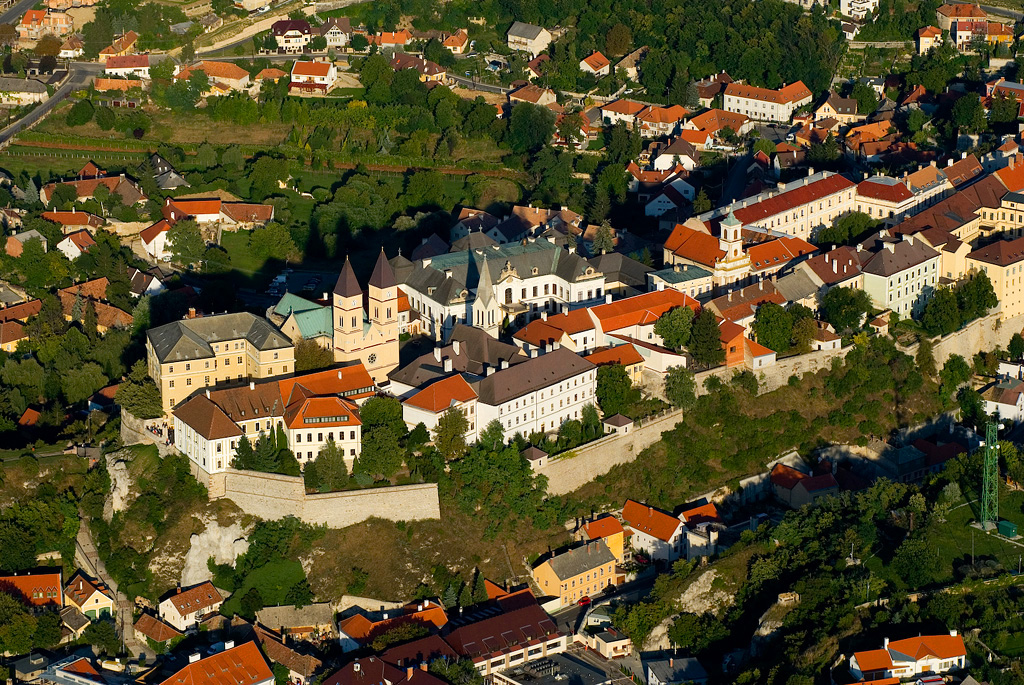 The government is providing HUF 4 billion in funding for the construction of a new swimming pool in the Western Hungarian town of Veszprém, it emerged yesterday.
According to a government resolution published in the latest issue of the country’s official journal Magyar Közlöny and signed by Prime Minister Viktor Orbán, the cabinet is awaiting proposals on the detailed schedule of the investment, including technical and financial phasing with an annual breakdown of funds, defining the area of development and settling property rights of real estate concerned.
The deadline for handing in the detailed material on implementing the project has been set at 31 March 2015, with the government providing HUF 25 million needed to carry out the necessary preparatory work in the running year. The government decree calls upon the Minister for National Economy to make provision for the HUF 4 billion cost of the investment in the national budget.
During his visit to the town in late January, Little League captain András Hargitay informed the municipality’s leadership that the Hungarian Swimming Federation supports the town’s plans to build a swimming pool and offered the federation’s professional assistance in carrying out the investment.
The announcement comes shortly prior to a by-election in the Veszprém constituency next Sunday. The town, which is the seat of the county bearing the same name, has some 60 000 inhabitants.
via origo.hu
photo: hafr.blog.hu 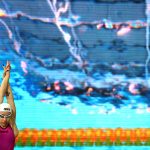 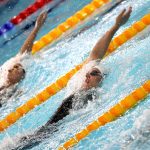