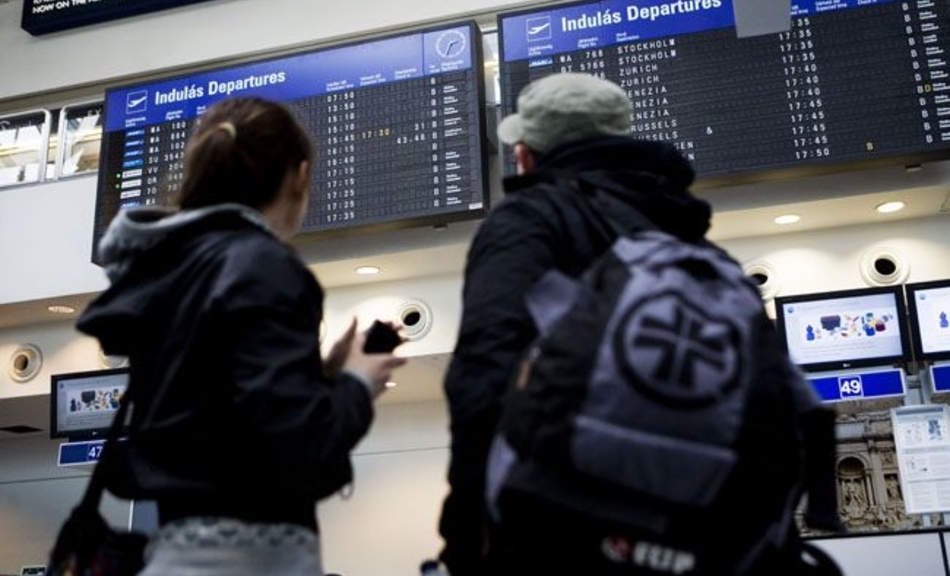 According to a recent study, eight percent of Hungarian graduates are living abroad—a trend likely to continue growing until Hungarian salaries are at least half of the western European average.

Ágnes Hárs’ emigration report, published in the Tárki Társadalmi Riport (Tárki’s Social Report), points out that eight to ten percent of the 4-4,5 million Hungarians (an estimated of 350-600,000 people) in the labor market are now working and studying in other countries. The proportion of emigration with tertiary education is unique and the highest among European countries.

According to Hárs, the number of graduates in Hungary also exceeds the average. In 2017, 5,2 percent of the working-age population emigrated.  With this result, Hungary—just like Slovakia, Poland and Estonia—is one of the few countries with moderate emigration. Romania has the highest number as 16,6 percent of 20-64-year-olds lived abroad last year.

The study shows that the main problem in Hungary is that the proportion of qualified people leaving the country is higher. Apart from graduates, the most significant increase can be seen among young people and entrepreneurs. On the other hand, the rate of emigration of those with lower qualifications is lower in Hungary.

The researcher estimates that the number of emigrants exceeded 300,000 last year and has increased by at least 1 percent each year since 2010. Additionally, around 2 percent left their jobs with the intention of moving and working abroad. Taking those who return into account, on average, net 1 percent of the labor market went abroad on a yearly basis. The most significant results can be seen in hospitality, construction, manufacturing and sectors that are heavily affected by the labor shortage, such as healthcare.

According to Hárs, the persistence of the sudden and rapid growth rate cannot be predicted, but the continuance of the trend can. This is partly caused by the significant wage gap. Hungary is in an unfavorable position as salaries are much lower here than in other countries.

In recent studies, Hungary was among the most marginalized countries in terms of income. In fact, it barely exceeded half of the average income of Western European countries. Although the situation has improved somewhat over the last few years, Hungarian emigration appears unlikely to slow down. 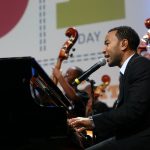