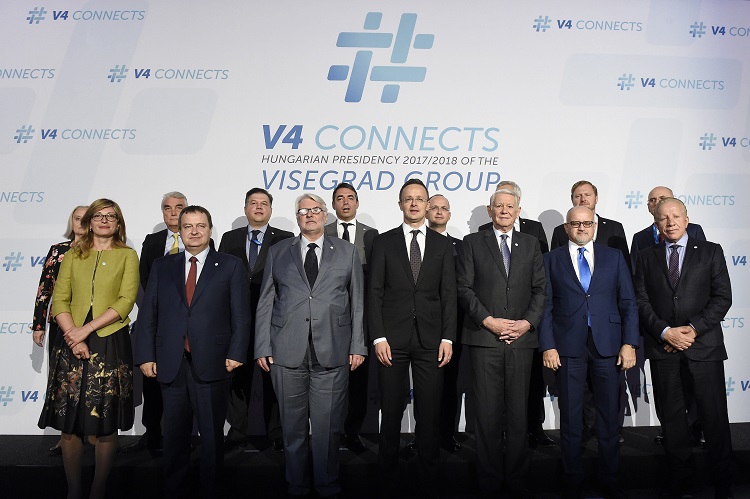 The Visegrad Group (V4) strongly advocates the further enlargement of the European Union to include the countries of the western Balkans, the V4’s top diplomats said after a meeting in Budapest that brought together top diplomats of the V4 group (Hungary, Czech Republic, Poland and Slovakia), and central and eastern European countries plus western Balkan countries.

At a news conference following a meeting of V4 top diplomats, together with their counterparts from the western Balkans, Bulgaria, Croatia, Slovenia and Romania, Poland’s head of diplomacy Witold Waszczykowski said the V4 backed all EU integration endeavours and an open-door policy.

Ivan Korčok, Slovakia’s foreign ministry state secretary, said the V4 was leading the issue of enlargement, and the issue should not fall to the periphery of European Union interest. V4 member states will guarantee that the countries of the western Balkan remain a part of Europe, he added.

Czech deputy foreign minister Jakub Dürr said the V4 was clearly open to the issue of EU enlargement. Without the western Balkans, neither the EU nor NATO would be complete.

Serbian foreign minister Ivica Dačić stressed that the western Balkan states are determined to become EU members, despite the “integration fatigue discernible in the bloc”. The long waiting time has kindled doubt in Serbs too, he said.

Montenegrin foreign minister Srdjan Darmanović said that the V4 group “has always been an example of successful cooperation”, and thanked the group for its support for the country’s NATO membership. Albanian foreign minister Ditmir Bushati said that integration can only be efficient if it is “unequivocal, logical and free of emotions”.

Romanian foreign minister Teodor Meleșcanu said that the whole of the “western Balkan elite” should be committed to reforms which should be accelerated to create strong institutions which would ultimately lead to European integration.

Macedonian foreign minister Nikola Dimitrov also welcomed the V4 group’s commitment to the cause of the western Balkans. Europe would be a safer place with an integrated western Balkan, he said.

Ekaterina Zakharieva, the Bulgarian foreign minister, said her country would give priority to the security and integration of the west Balkan region during her EU presidency in the first half of 2018.

Kosovan foreign minister Behgjet Pacolli said his country was committed to European integration and grateful for the V4 support for its cause.

Josip Brkić, deputy foreign minister of Bosnia and Herzegovina, said that “if the EU were unwilling to speed up the accession process, that would bring serious problems on both sides.” Bosnia and Herzegovina hopes to obtain the status of candidate member during the Bulgarian EU presidency, he said. 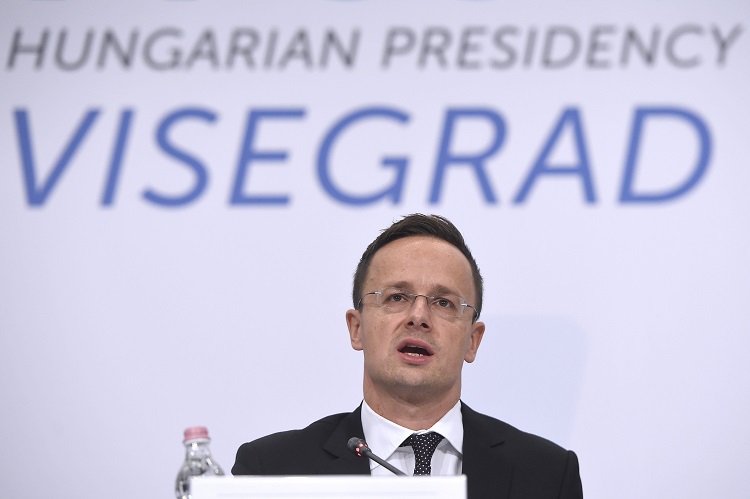 Accelerating the EU and Euro-Atlantic integration of the western Balkan region would be in the interest of the whole of Europe, both from a security and from an economic point of view, Hungarian Foreign Minister Péter Szijjártó said after the meeting Budapest hosted under its current V4 presidency.

Speeding up the EU and NATO integration process of the western Balkans will be a guarantee of the region’s security, Szijjártó said. The most ardent supporters of the western Balkan region’s integration with the EU and NATO are the countries of central and eastern Europe and those in the south-eastern part of the continent “for the reason that we live here, in their neighbourhood,” he added. Only a stable and strong western Balkans can stop a new wave of migrants arriving from the south, Szijjártó said.

Central Europe has a vested interest in the EU adopting a western Balkans strategy that accelerates integration and helps eliminate bilateral conflicts. As central Europe’s security is at stake, the participants demand that the EU should open six chapters of accession talks with Serbia and three with Montenegro this year. Further, it should set a date for starting accession talks with Macedonia and Albania in the first quarter of 2018 at the latest, and set integration goals and a timetable for Bosnia- Herzegovina and Kosovo, he said. As for NATO, the foreign ministers should agree to start accession talks with Macedonia and activate the membership action plan for Bosnia- Herzegovina during their next meeting scheduled for December, he added.

In response to a question, Szijjártó said the issue of Catalonia had not been raised during the session. “This is an internal affair of Spain which we have not commented and will not comment on in the future, either,” he said. Asked about the chance of a migrant route emerging via Romania, Szijjártó said Hungary would give priority to helping that country halt the wave at its border. The matter of taking any measure along the Hungarian- Romanian border will only be raised once this effort has failed, he said. 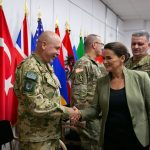 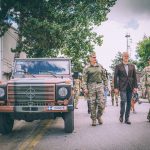