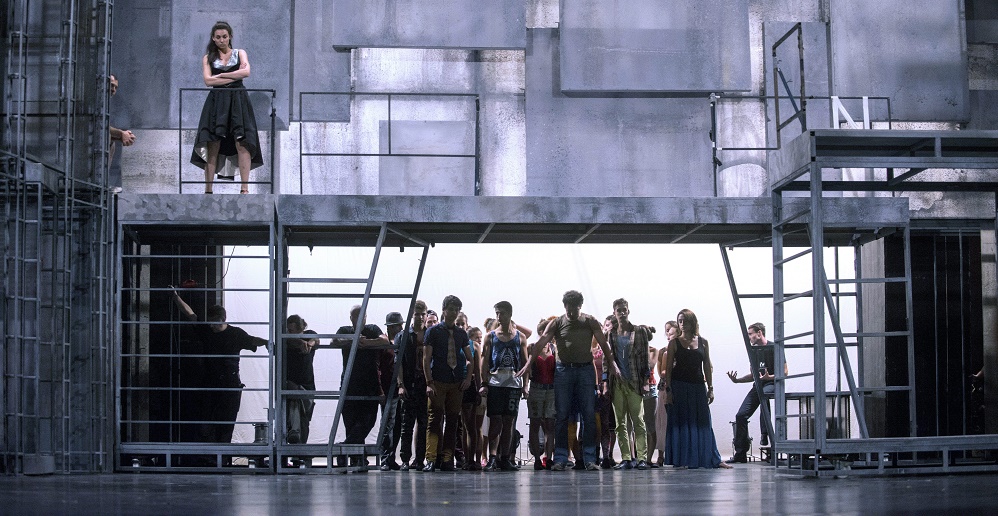 The 2015 Budapest Premiere of Leonard Bernstein’s West Side Story promises to be an exciting undertaking. This masterpiece will be performed first time in Hungary in its original, symphonic version, tonight at the Erkel Theatre by the outstanding artists of the Hungarian State Opera. The world-famous musical can be seen in two parts, in English, with Hungarian prose and subtitles in Budapest more than twenty further occasions until May 2016. 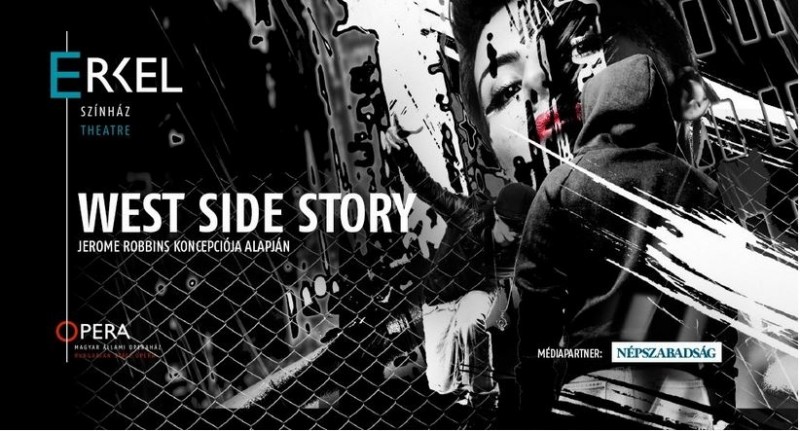 Bernstein’s music, Sondheim’s libretto and not least of all, Péter Novák’s direction, which combines operatic voices with elements of dance theatre, will make for a powerful opening to the 2015/16 Shakespeare season. The creators of West Side Story arrived at music theatre from the worlds of classical music, dance and drama. Their common dream was to create the perfect musical, one that merged the three forms of artistic presentation – music, dance and prose – into a wonderful whole, the like of which had never before been seen on the stages of Broadway. The text frames the production, dance is its beating heart and music is its soul.

The familiar hits from the now classic musical, which reworks Shakespeare’s Romeo and Juliet in its own – now also bygone – era, will resonate from the stage of the Erkel Theatre, which is the Hungarian State Opera’s second performance venue located in the 8th district of the Hungarian capital. The timeless message of the story exposes grave social problems through the story of lovers kept apart by the loathing of others. The eternal fable challenges us to stop and think, but does not take sides. It shocks but does not judge. The antagonism between immigrants and “natives” and warfare between street gangs are, sadly, not problems unknown in our own time, either. 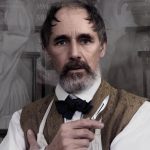