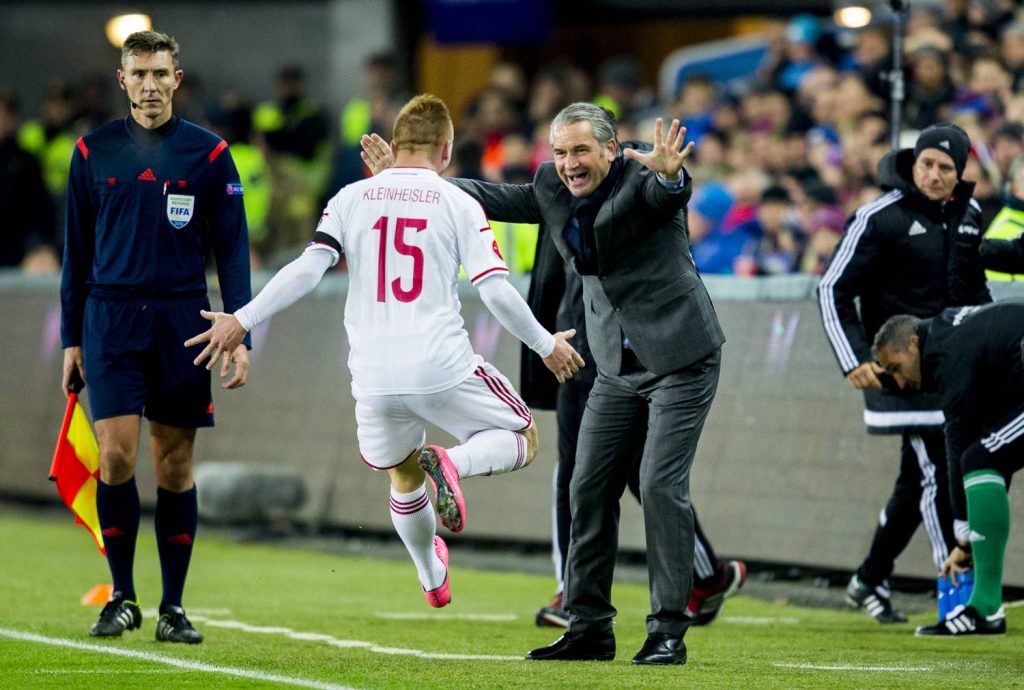 László Kleinheisler, also known as the “Hungarian Paul Scholes”, has joined German club SV Werder Bremen, the Bundesliga side’s official website reported. The 21-year-old Hungarian midfielder, who has just signed a three-year contract with the Green-Whites dated until 30th June 2019, made his international debut in a EURO 2016 qualifier against Norway back in November. He even scored the decisive goal in a 1-0 win that confirmed his nation’s place at the European Championship finals this summer.

Kleinheisler’ move to Bremen was confirmed by Werder’s chief executive Thomas Eichin on Wednesday afternoon. “We’re delighted that we’ve been able to tie him down to the club long term. He is a young international footballer with lots of potential. We were able to gather a detailed impression of him during the training camp and are convinced that, with his quality, Laszló can help us already this season and in the years to come,” explained Eichin. Kleinheisler, who has won two senior caps for the Hungary so far, joined his new team for their training camp in Belek, in Turkey as a trialist and will join in with team training later today. 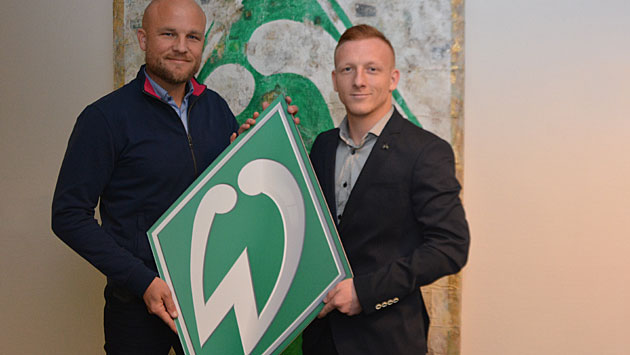 The 21-year-old midfielder, a former apprentice of the Ferenc Puskás Football Academy of Felcsút, moved to the out-of-form Bundesliga team from Hungarian first-division side Videoton FC for a transfer fee of 300.000 euros. Although Kleinheisler has been regarded as a bright talent in Hungary, he had no real opportunity to prove his worth in the Hungarian top flight as he soon became an out-of-favour player at former club due to personal issues, spending most of his time at a third division team on loan. Kleinheisler was re-discovered by the national team’s German coach Bernd Storck in November and now he is very much expected to boost Werder Bremen’s chances of avoiding relegation from the German first division. 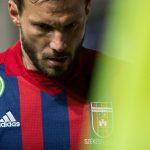 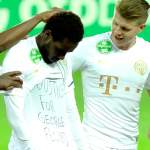