Welcome the New Year with a Virtual Toast with Hungarian Sparkling Wine! 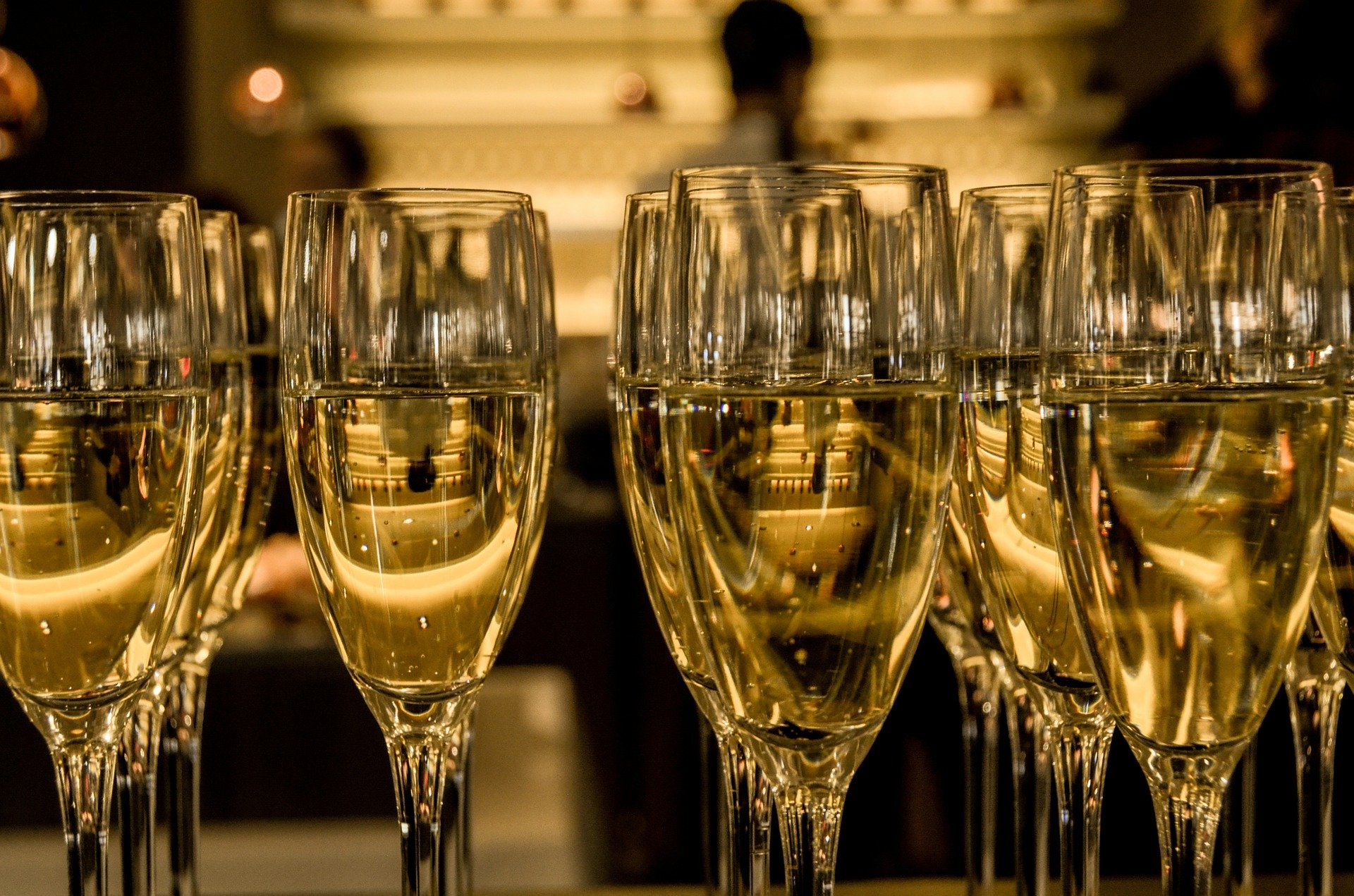 The founder of the company, József Törley, acquired his knowledge about the methods of champagne production in the area around Reims. After he returned to Hungary, he opened his own sparkling wine cellar in 1882. He found the town of Budafok ideal for the production, because the cellars could be built in the limestone, which ensured a constant temperature for making sparkling wine.

Open to new methods, Törley has continuously developed his factory and the technology of sparkling wine production – he was the first in Hungary to introduce the so-called disgorging process. Thanks to this, his factory became the most modern sparkling wine plant in the country at the turn of the century.

Disgorging is a technical term from French for the removal of the dead yeast base in the sparkling wine production process, also called draining, or de-yeasting. This approach arises from traditional bottle fermentation, which causes dead yeast deposits to sit on the neck of the bottle. This step is carried out after remuage (riddling). The yeast is removed and the cork is replaced without losing too much of the wine or its dissolved gas. The winemaker has two different ways of disgorging: cold disgorging or warm disgorging. The latter technique is carried out at a cellar temperature of 10°C and requires extraordinary skill. Therefore, the method of cold disgorgement, which was invented in 1884 by the French Armand Walfard, is mostly used today.

The technology patented as the Walfard process was first used after the invention of the ice cream maker. The bottle necks have to be cooled down to minus 15 to 35°C. The yeast that has accumulated in the bottle neck thickens and can be removed without loss of carbon dioxide when the cork is removed. The small loss of fluid is compensated for by adding a little bit back to the bottle. Wine producers often give the sparkling wine about three months in the bottle to recover from the shock. The legally protected term récemment dégorgé indicates the date of disgorgement, which some producers also note on the label.

Over the next few decades, Törley’s reputation and the flavor of his sparkling wine became known from America to Australia, and the company had stores in Hamburg, Berlin, and Copenhagen. And the greatest recognition for the company – as well as its founder – was that his sparkling wine was also popular in Paris at that time.

In Hungary, Törley sparkling wine was consumed in upscale hotels, cafes, restaurants, dance halls, and bars. It even became a “status symbol” for the emerging middle class.

At the time, Törley produced around 150,000 bottles a year. After the death of the founder, the factory continued to flourish under the direction of the heirs and in 1910, they reached a production level of two million bottles per year.

Törley was even ennobled by Emperor Franz Joseph I in 1896 for his services. He said that

with a lot of diligence and perseverance, I was able to produce much better than the champagne sparkling wines known so far.

After the peace agreement of Trianon, sales declined significantly and reached a low point during the global economic crisis. In the 1930s, the demand for sparkling wine rose again, but success was eventually broken by World War II, followed by a period of trouble and rebirth.

During the Second World War, the main building, decorated with the artistically unique tiles of the Zsolnay porcelain factory, was badly damaged. After the war, until the nationalization of 1950, the plant still ran, but just barely survived and employed only four people. Mass production resumed in 1951 and Törley became the country’s only sparkling wine factory under the supervision of the Unicum Liqueur Factory.

After the war, Törley (in 1948/1950) was nationalized by the communists. The sparkling wine cellar was privatized again in 1989–90, after the regime change. Due to complicated restitution laws, the company and the name went to the German Henkell & Söhnlein group. The descendants still live in Hungary, but they are no longer involved in the business.

The famous Hungarian champagne producer family built a mausoleum for themselves in Budafok in 1909. The neo-Byzantine Art Nouveau tomb chapel was built in 1909, after the unexpected death (1907) of Joseph Törley, by his widow Irén Sacelláry. The mausoleum is at the highest point of the gardens at Törley Castle and is one of the largest graves in Hungary. The building is currently in a very neglected condition from the inside and cannot be visited. 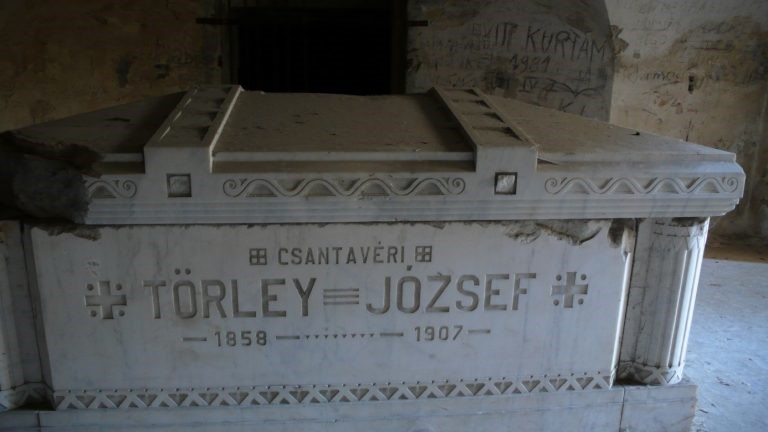 Törley Holding was founded in 2005 and then merged with Szent István Korona sparkling wine company, which was created through the conversion of Hungarovin and György-Villa.

In 2010, Törley Holding initially acquired Walton, and in 2013 the François winery, while in 2014, Hungária finally merged with Törley.

The company continues to hold its leading market position in Hungary and the history of the winery is presented in an impressive museum in Budafok. Products from Törley include Chardonnay Brut, Tokai, Dry, Demi and Casino Sec, Muscat doux, etc. 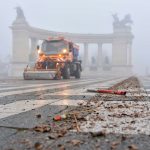