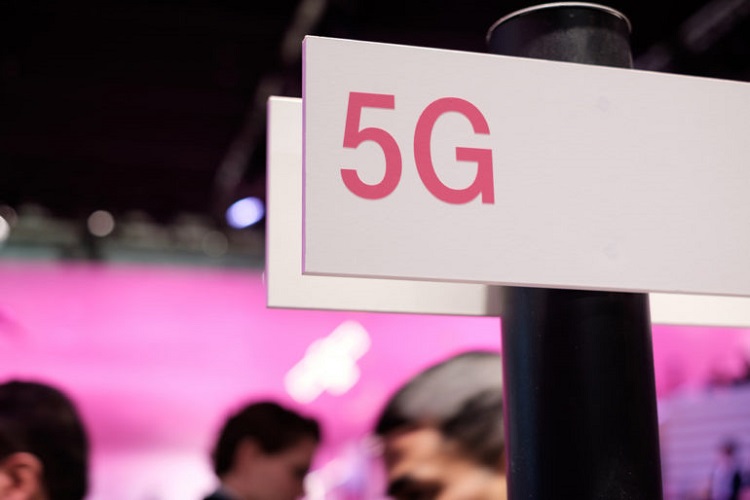 Parragh spoke at a conference held on the launch of the “Hungarian 5G coalition” which comprises nearly fifty governmental, administrative and industrial players to promote the introduction and development of “fifth generation” technology. Parragh said that Hungary is already in the international vanguard in 5G and intends to react swiftly to further leaps in technology. 5G, a telecommunications technology predicted to usher in qualitative changes by the speed and “no-delay connection” it provides, could be a “turning point” in Hungarian digital development, he said. 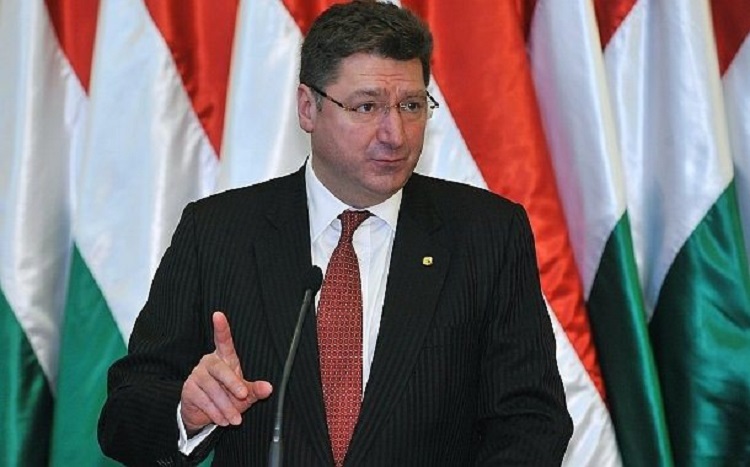 Zoltán Balaicz, mayor of the southwest Hungarian city of Zalaegerszeg, said that smart technologies will create almost a 1000 jobs in the city of 62,000 inhabitants in 2017 and cited farm and health care innovation and the autonomous vehicle test track as examples. László Jakab, dean of the informatics faculty at the Budapest University of Technology and Economics, noted that 5G technologies can be implemented in several areas including smart homes and cities, applications, higher education, banking and transport. Gábor Kőrösi of Telenor praised government commitment to digital development. The investment burden on companies introducing 5G would hamper the spreading of the technology, he said. Government support and university research are also indispensable for implementation, he said. 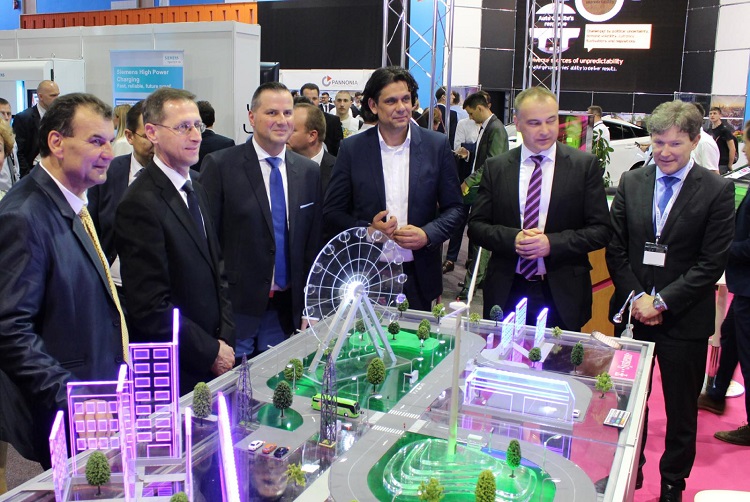 After the 46 participants signed the 5G coalition founding statement, prime ministerial commissioner for the Digital Welfare Programme Tamás Deutsch hailed the agreement as “historic”. He said it showed that Hungary had joined global competition for utilising 5G technology. Thanks to the joint efforts of players in the digital ecosystem, “things considered impossible for a long period” can now be implemented in Hungary, he added. 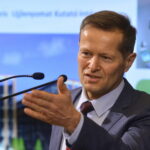