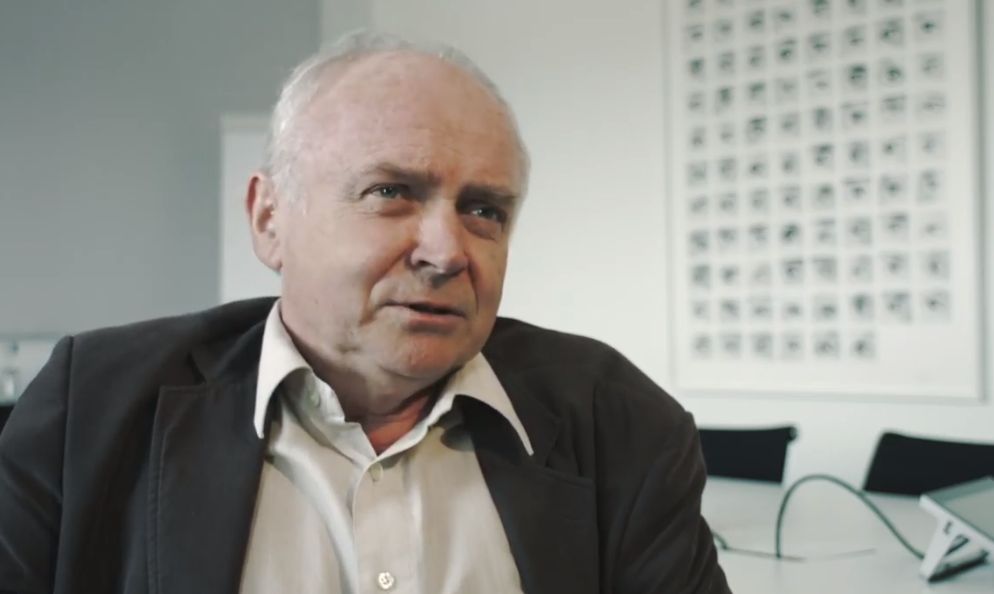 Weissgerber, who is a former Social Democrat politician but now is not member of any German party, said in an interview that Hungary was discriminated against by representatives of an “ideology that is bothered by all statements prioritising views, ideas or experiences other than their own”.

The generation with personal memories of the fall of communism is fading from politics, and the new generation “has different experiences”, he said. There is therefore a great need for dialogue, “which should be enforced if necessary,” Weissgerber said. The dialogue should be, however, based on mutual respect and not “amid insults as is the habit of [European People’s Party head] Martin Weber” and others, he said.

Hungary saved Europe in 2015, during the migration crisis, Weissgerber said. “Europe would have fallen apart long ago had Hungary and Austria, among others, not stopped this uncontrolled horde,” he said.