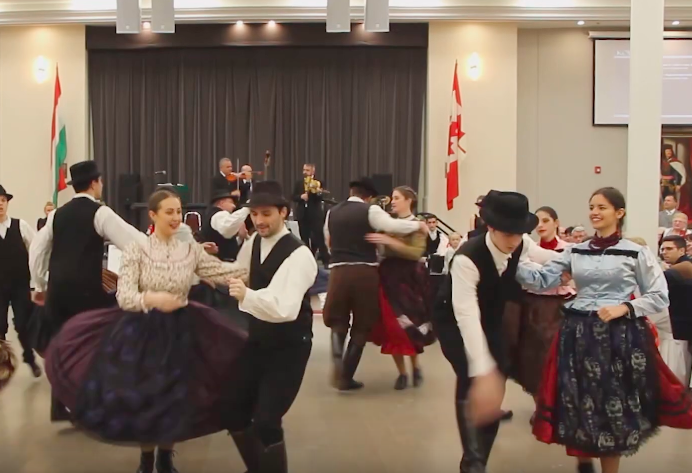 On 1 March, Péter Szijjártó, the Minister of Foreign Affairs and Trade, visited Stuttgart. The first statue for the martyred cardinal — whose beatification process is now underway — was set up in front of the Bruder Claus Roman Catholic Church in the capital of Württemberg. First, the minister welcomed those gathered and acknowledged that there are still a significant number of Hungarians living in Württemberg who adhere to their traditions, their mother tongue and their faith. They were then greeted by Father dr. Imre Tempfli, the leader of the local Hungarian Catholic community. After the opening ceremony, Péter Szijjártó placed a wreath at the bust of the martyred bishop before proceeding to a reception in the church hall. 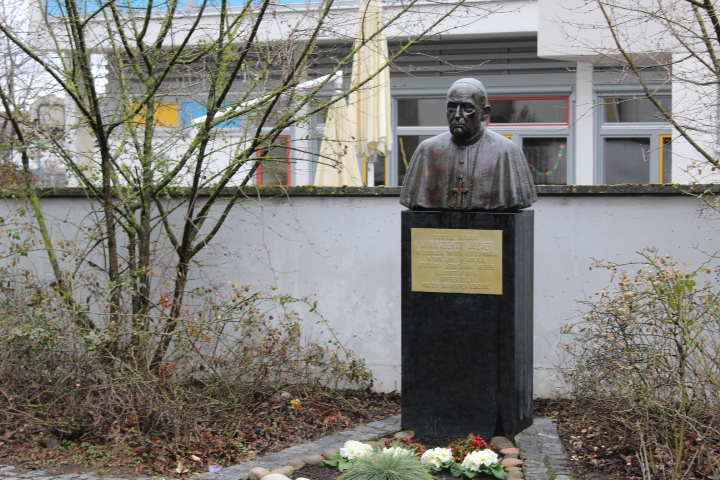 Every year, the KMCSSZ New York District organizes a weekend for the leaders of the scout groups in the area. This year, the leaders of the districts in Cleveland joined as well, organized by the Boston Group. All the cities in the district represent themselves at the events. This year, aside from the host, the leaders of the 2nd scout Group for Boston, the New York 7th and 46th, the Garfield 6th and 38th, the New Brunswick 5th and 41st, the Washington 4th and Florida 9th represented themselves. Aside from getting to know one another, the main purpose of the event is to get familiar with the training methods of the active leaders in the district. This year they extended the event to include assistant leaders as well. 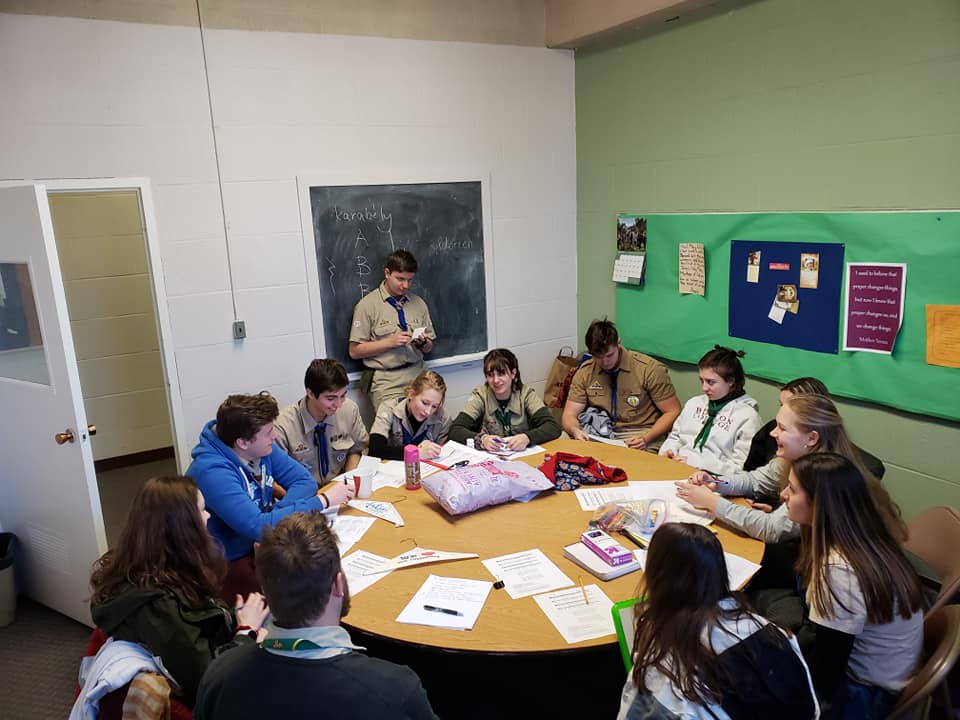 On February 16, the 53rd Frankfurt Charity Hungarian Ball and Dance House were held in Hofheim, a city near Frankfurt, with over 700 guests. Members of the 84th Lehel Vezér Scouts Team from Frankfurt opened the event with a palotás dance taught by Hanzely Mária. During the evening, the Cifra Children and Youth Dance Ensemble presented dances from Gömör and the “Rezeda” dance ensemble performed choreographies from the Szilágyság. The program was enhanced by the vocal stylings of opera singer Katalin Kaján.

The Kodály Dance Ensemble’s adult group successfully performed the Dances of Bonchida at the Kodály Ball in Toronto. László Lukács, a KCSP scholarship holder, and Erika Hild played a major role in the performance’s preparation. The folk melodies were provided by the virtuosos of Canadian dance houses, the Gyanta Band.

For the first time, a spring greeting event was held in Vancouver in early March, allowing members of the Hungarian community to take part with their own productions. In his opening speech, Attila Ollé, the leader of the Hungarian House of Vancouver and the organizer of the event, said they had received several requests from the community to revive the decades-old traditions of the Hungarian House. The requested programs consist of operetta, classical music, comedies and poetry. At the event, Miklós Párdányi and Dezső Gyarmati recited poems; Szabolcs Kabók and Dávid Szigeti performed works by Béla Bartók; Balázs Horváth, a KCSP scholarship holder, presented songs by his band The [hated] Tomorrow and Marianne Nagy performed with László Katona. 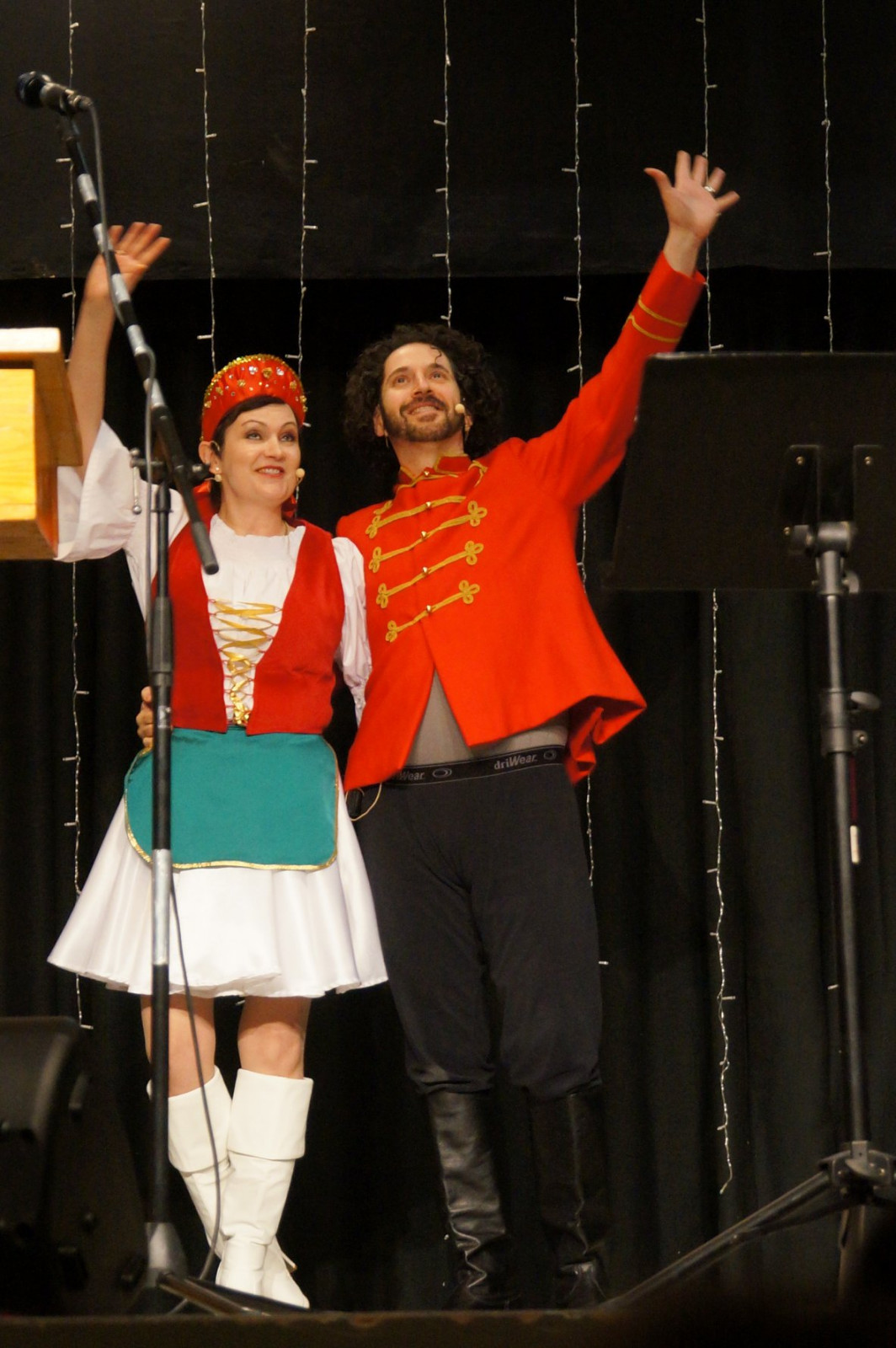 The government has launched the 2019/20 version of its annual Kőrösi Csoma Sándor program which assists the Hungarian diaspora in preserving its identity. Under the program, 150 Hungarians will have the opportunity to work in 29 countries in Europe, Asia, North and South America and Australia for a period of six to nine months.