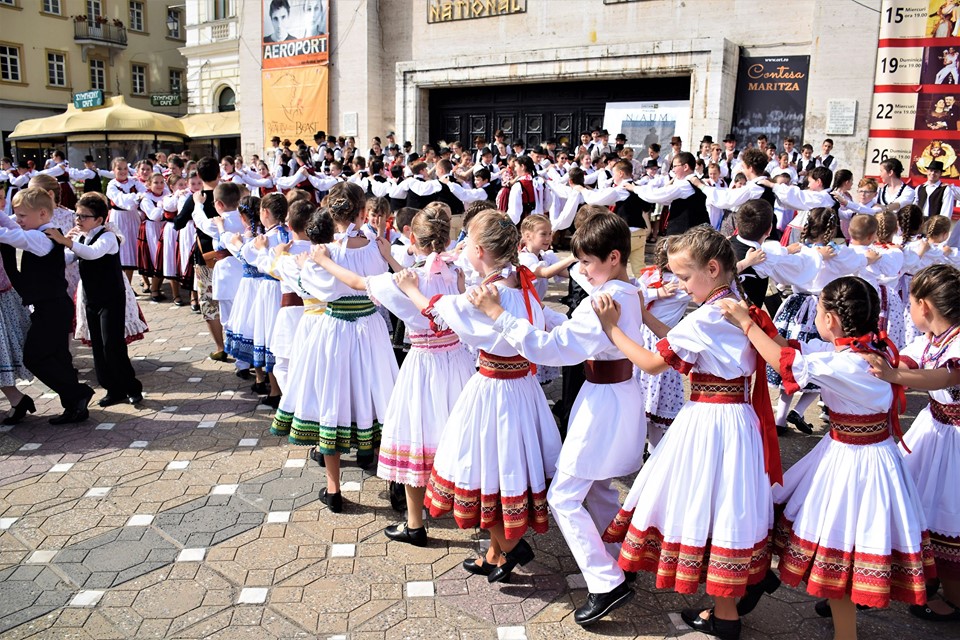 János Varga, the Rector of Pázmáneum, organized a commemoration in Cardinal József Mindszenty’s honor on May 5, 2019, the 44th anniversary of his death. It was held at the Hospital of the Brothers Hospitallers of Saint John of God in Vienna. The Mindszenty statue, created by Tibor Rieger, has stood in the hall of the hospital since 2006. The Cardinal’s Viennese admirers have gathered at the hospital for an annual commemoration and wreathing since 2011. This year’s event opened with a musical performance, and the Director of the Collegium Hungaricum, Anzelm Bárány, wreathed the statue in the name of Dr. Andor Nagy, the Hungarian ambassador. The ceremony closed with a joint prayer for the beatification of Cardinal Mindszenty. 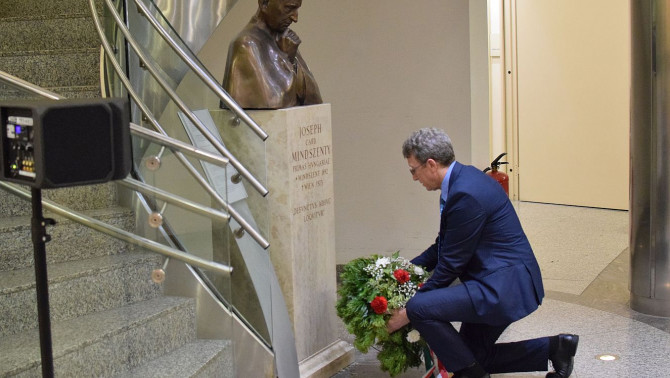 The Bayreuth-based Deutsch-Französisches Forum Junger Kunst has organized its transnational philharmonic project for young musicians for decades now. The project gives young musicians plenty of opportunities to gain experience. It’s essentially an orchestra academy for young musicians between the ages of 18 and 30. The register rehearsals, held during the first two days, are followed by a week-long orchestra rehearsal and tour. 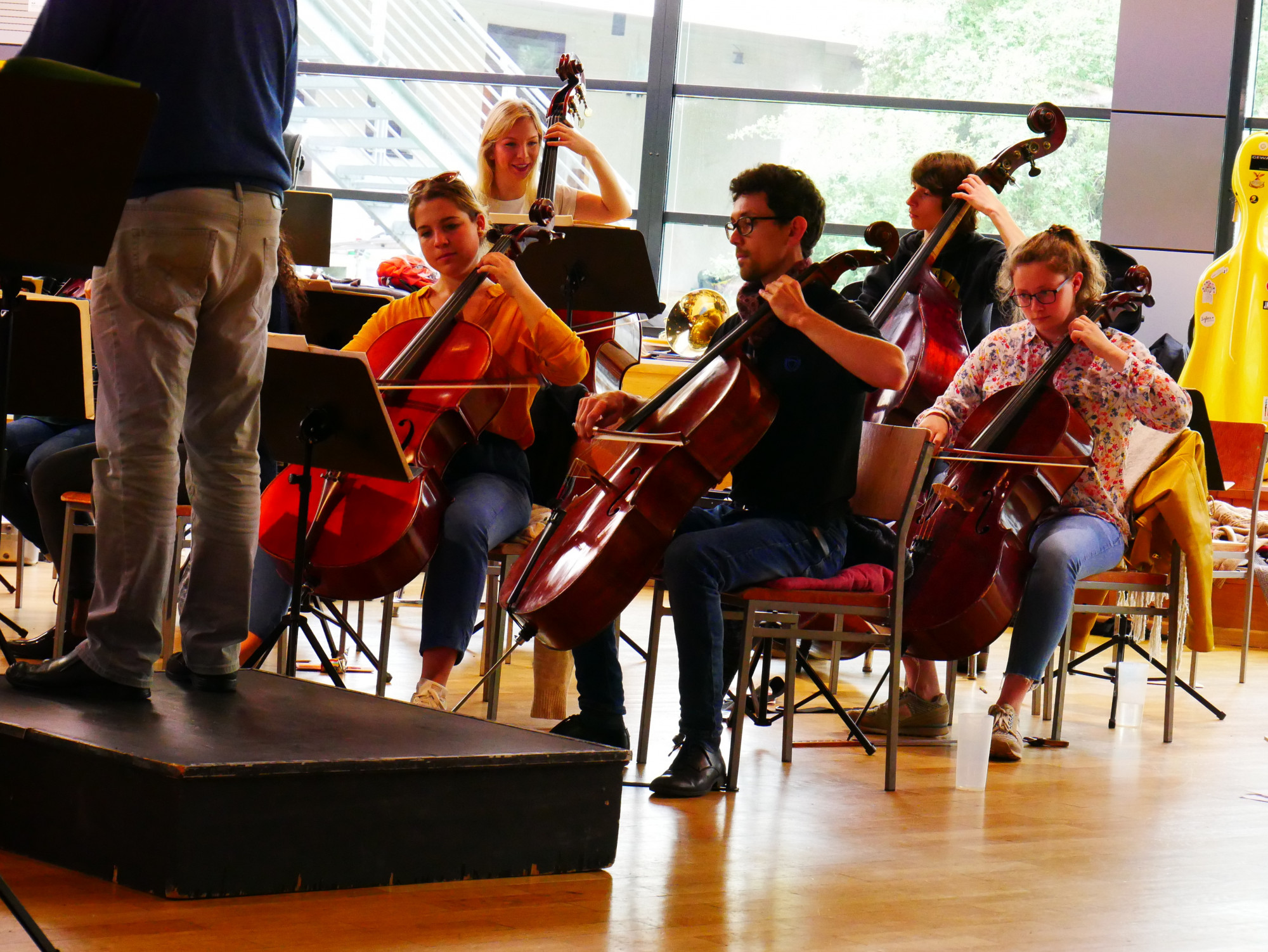 On May 12, 2019, the second annual Sicilian Hungarian Mass was celebrated in Custonaci, close to Trapani, with nearly 40 people in attendance. László Németh, the papal prelate, chaplain and Hungarian chief-priest of Italy, holds a Hungarian mass twice a year on the eastern and western sides of Sicily. After the holy mass, a festive lunch took place in the Purgatorio district of Custonaci. 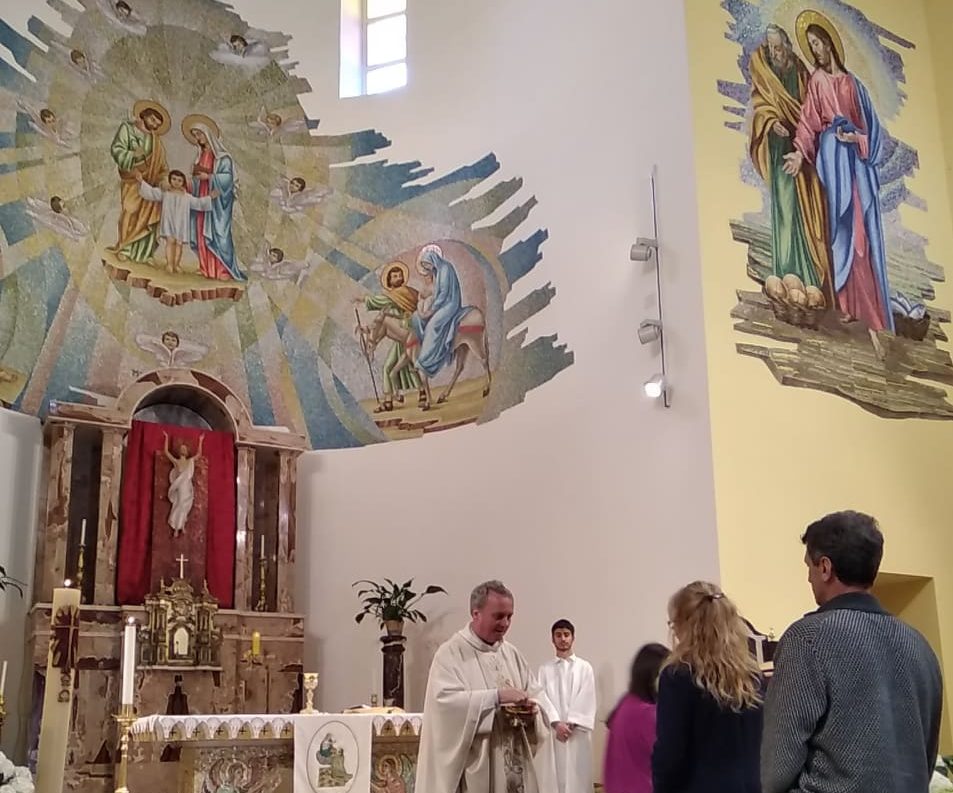 Day of the Hungarian film in Brno and Ostrava

In 2019, a year after the Day of the Hungarian Film was first announced, the Czech and Moravian Hungarian Association’s local associations in Brno and Ostrava joined the event with the support of the Prague Hungarian Institute. The annual event aims to develop the public’s interest in contemporary Hungarian films and draw attention to Hungary’s outstanding actors and film production. On April 30, two films – Márta Mészáros’ Aurora Borealis and Antal Nimród’s A viszkis – were screened before the audience in the Czech Republic. 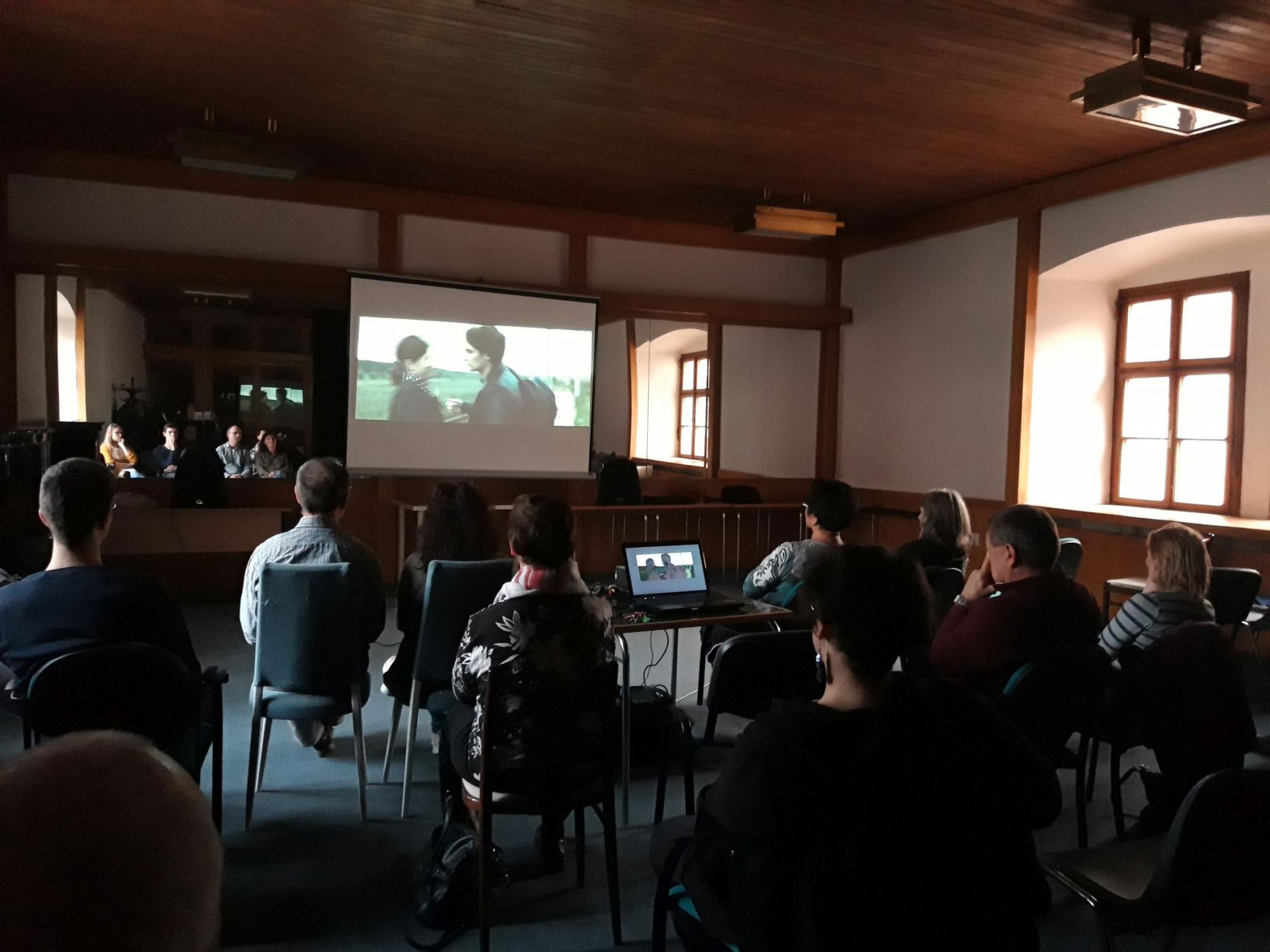 Dance Hall Day was held in Temesvár from May 11 to 12 and the Hungarian Days of Bánság took place from May 9 to 19. This weekend’s events consisted of a variety of cultural activities, including folk dancing, a dance house and a Hungarian folk art parade. On Friday, the programs kicked off with a Moldavian dance. Following the Kalotaszeg and Felcsíki dances, the day came to a close with a Mezőségi order. On Sunday, a parade of folk dancers performed at four o’clock at Dóm Square.