Week in the Life of the Hungarian Diaspora: Baking Club, Archery Training and Book of the Székelys 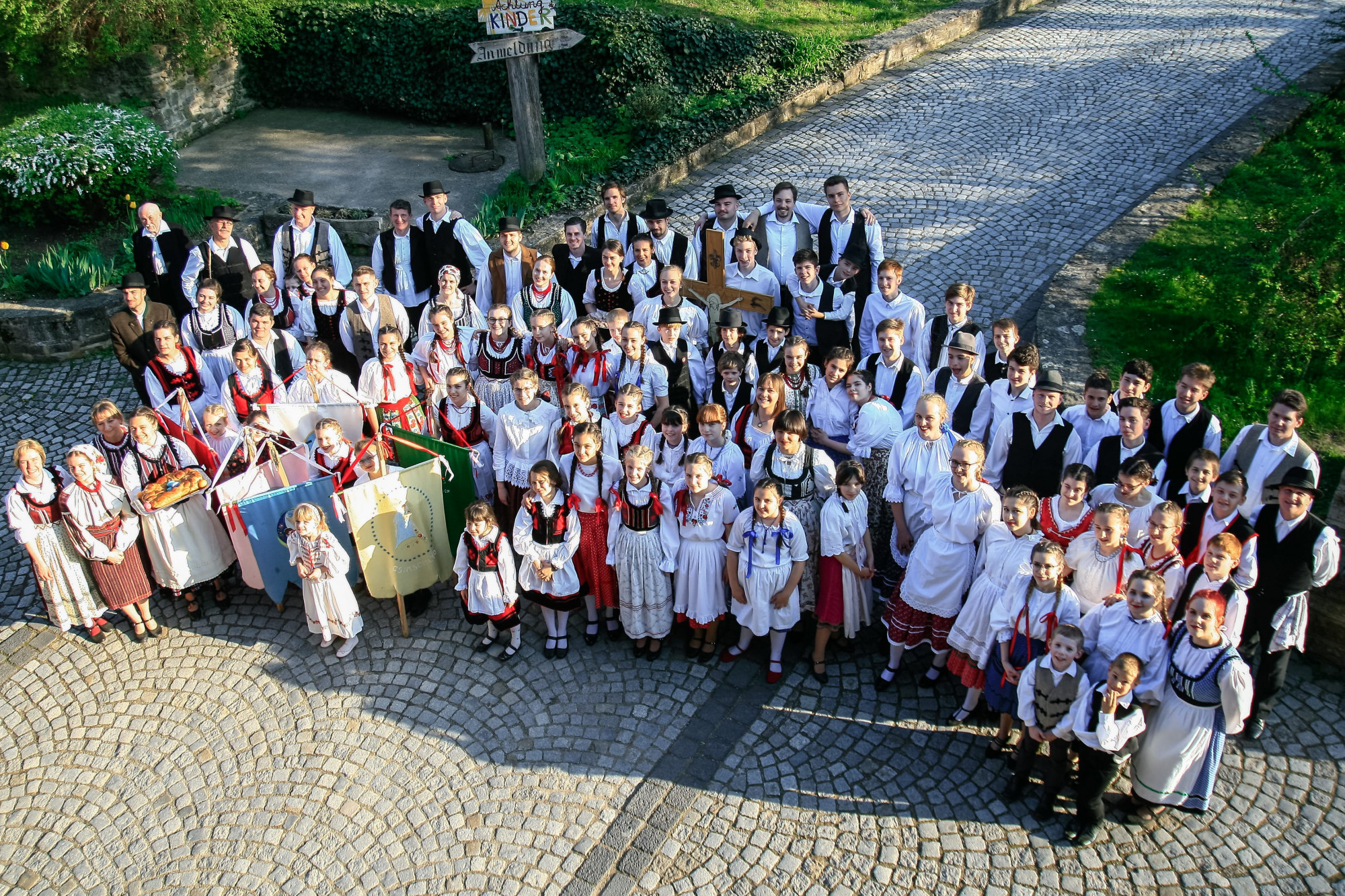 The kitchen of the Mindszenty Hall in Windsor is filled with hard-working Hungarian women who delight the locals with Hungarian delicacies every Monday. They make a large quantity of gingerbread, as well as walnut and poppy seed-flavored rolls, which are usually sold immediately. They also bake traditional Hungarian desserts and sell them at various Hungarian events and food fairs. Jam, walnut and poppy-seed cookies, zserbó, apple pie, honey cake and several other delicacies are typically up for grabs. 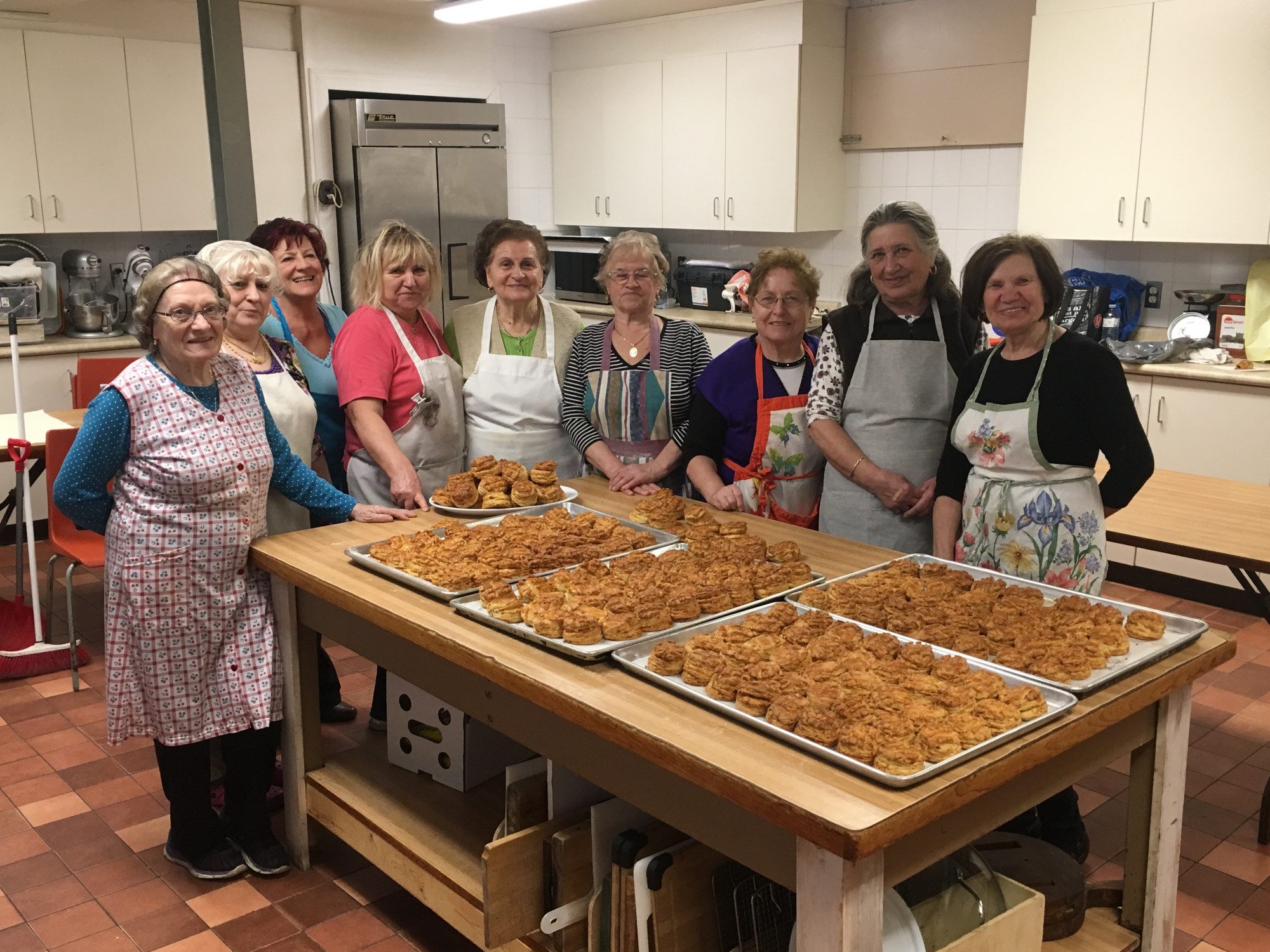 This year, the Western European Hungarian Scout Association organized the Tinódi Lantos Sebestyén Regös Camp for the 41st time in Lützensömerern, Germany. Every year, some 140 young people and scout leaders gather to keep both Hungarian tradition and folk culture alive. As this year’s camp’s theme was the Mezőség, the participants took part in a Buza wedding celebration. 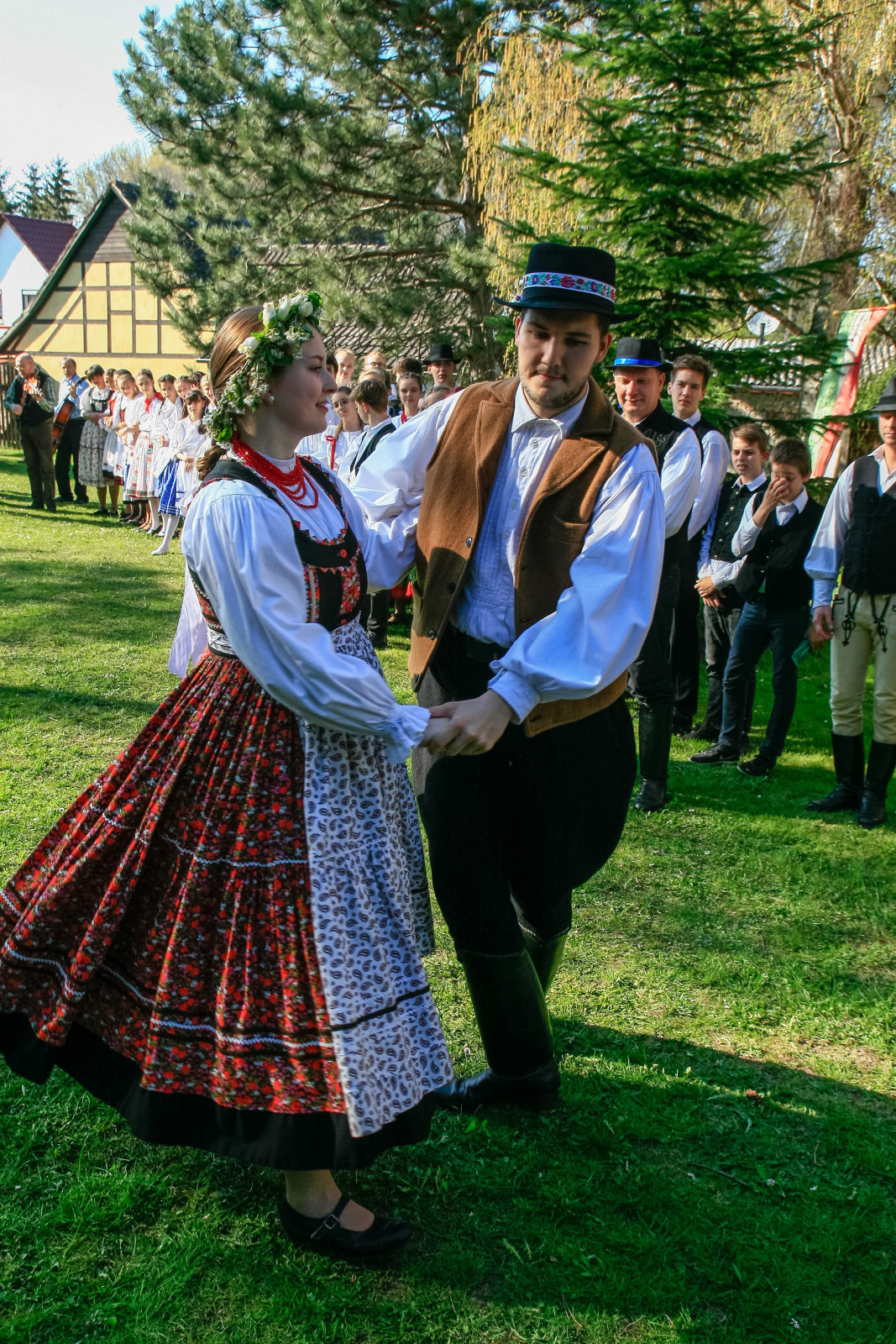 Interconnection of the Petőfi and Kőrösi Programs

The participants of the two similar programs were given a rare chance to help preserve the identity of Hungarians outside Hungary. Hungarians in Zürich are now helping the scattered Hungarian diaspora in the Carpathian basin as part of a cross-border co-operation. They have donated 500 Swiss Francs to help strengthen the Hungarian community in the village and to aid in the renovation of the Hungarian Reformed church in Kóbor. 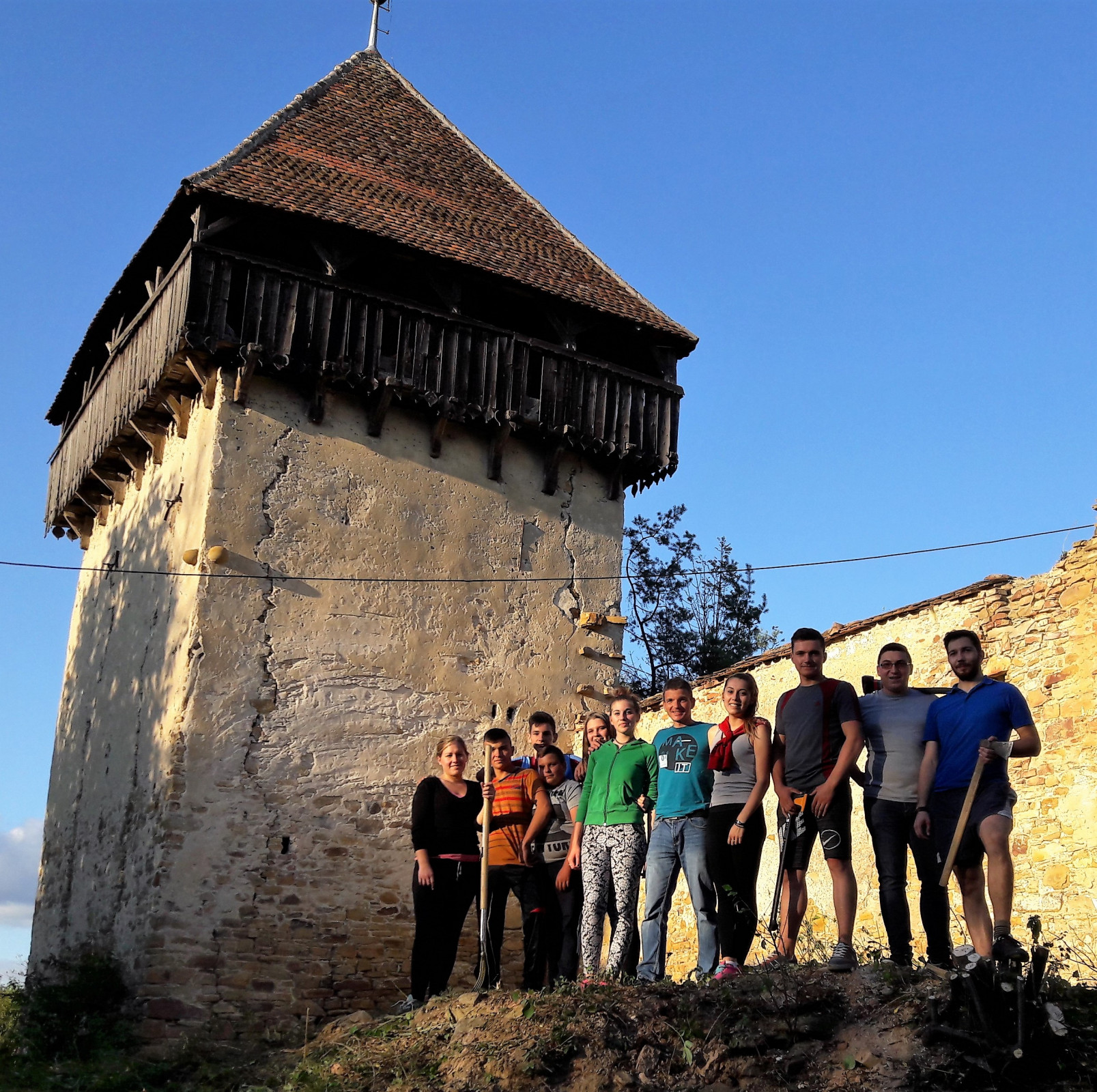 The Hungarian community in Solyva – a city nestled in the Carpathian Mountains on the road to the Vereckei Pass – has recently renewed its Hungarian kindergarten. It now offers new, exciting programs which include archery and horseback riding. 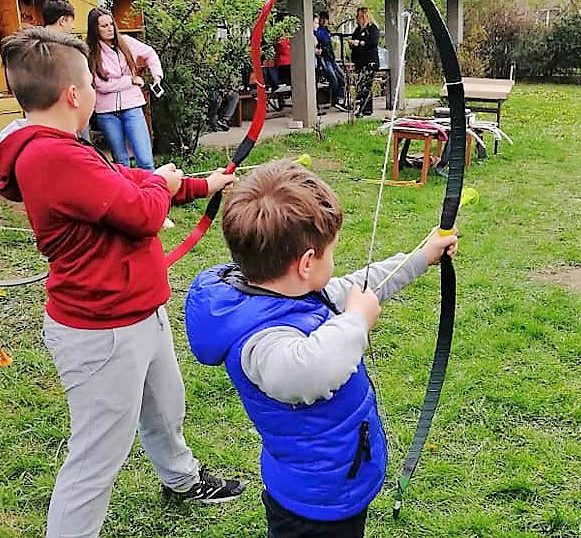 At a concert held in the Hungarian Church of St Henry, the audience listened as the Kobzos ensemble – composed of singer Andrea Navratil and zitherist László Demeter – performed archaic Hungarian holy songs preserved in the Moldavian Csángó tradition in an original, intuitive way. 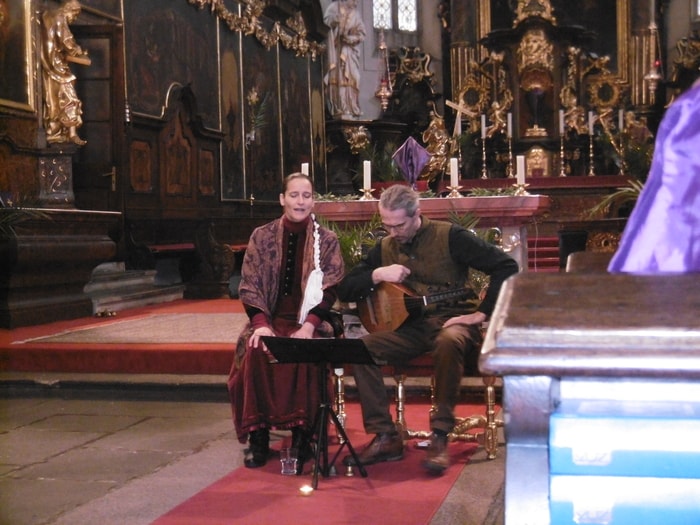 Book Presentation About the Székely Hungarians Living in Southwest Banat

Kis Valéria’s book, titled Hungarians/Székelys in Southwest Bánát (Mađari/Sekelji u Jugozapadnom Banatu) was presented in the large hall at the Petőfi Hungarian Cultural Association in Pancsova. The writer, who is currently living in Bukovina and has her roots in Budapest, wrote the book in Serbian so that the non-Hungarian readers living in the region could learn of the unique situation facing the Hungarians/Székelys living there. 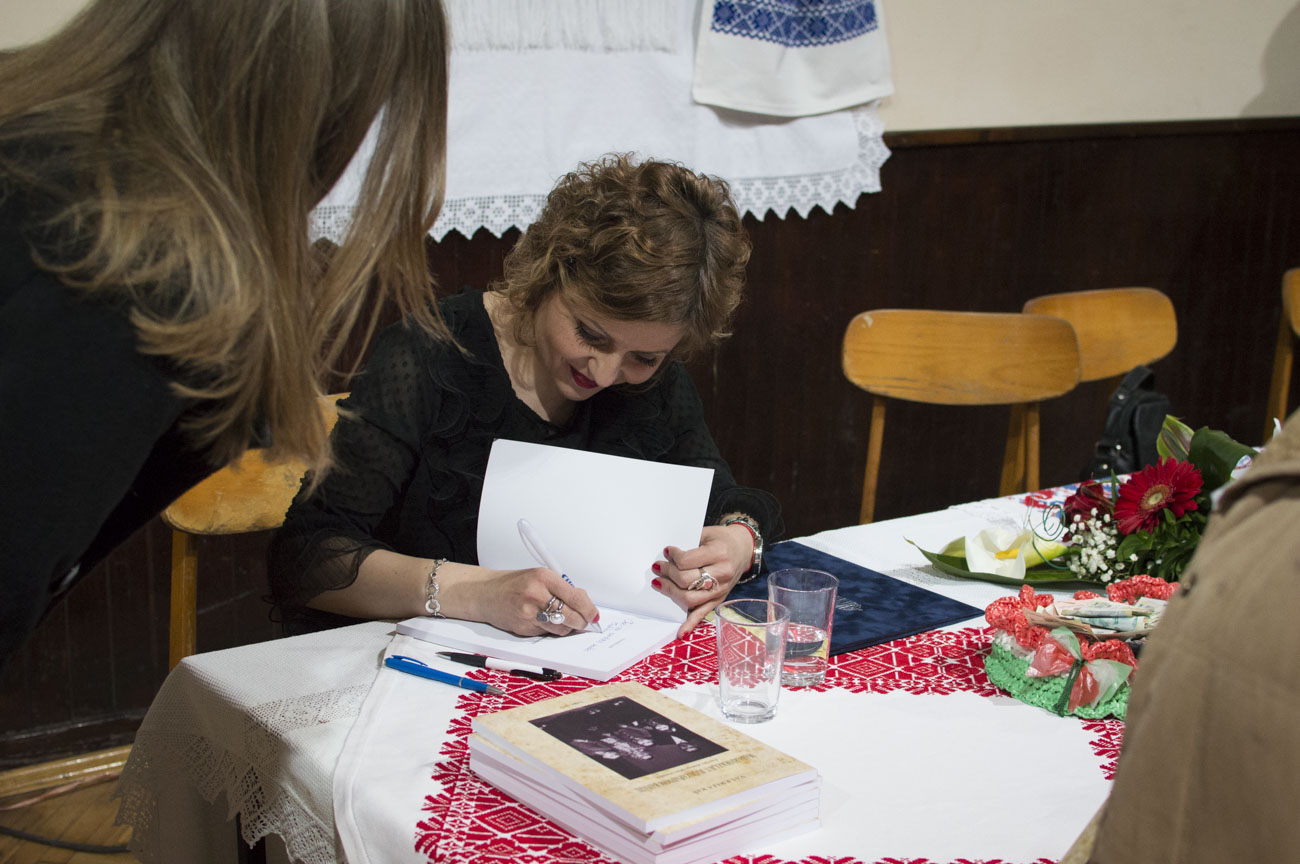 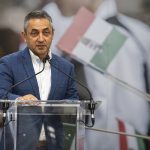