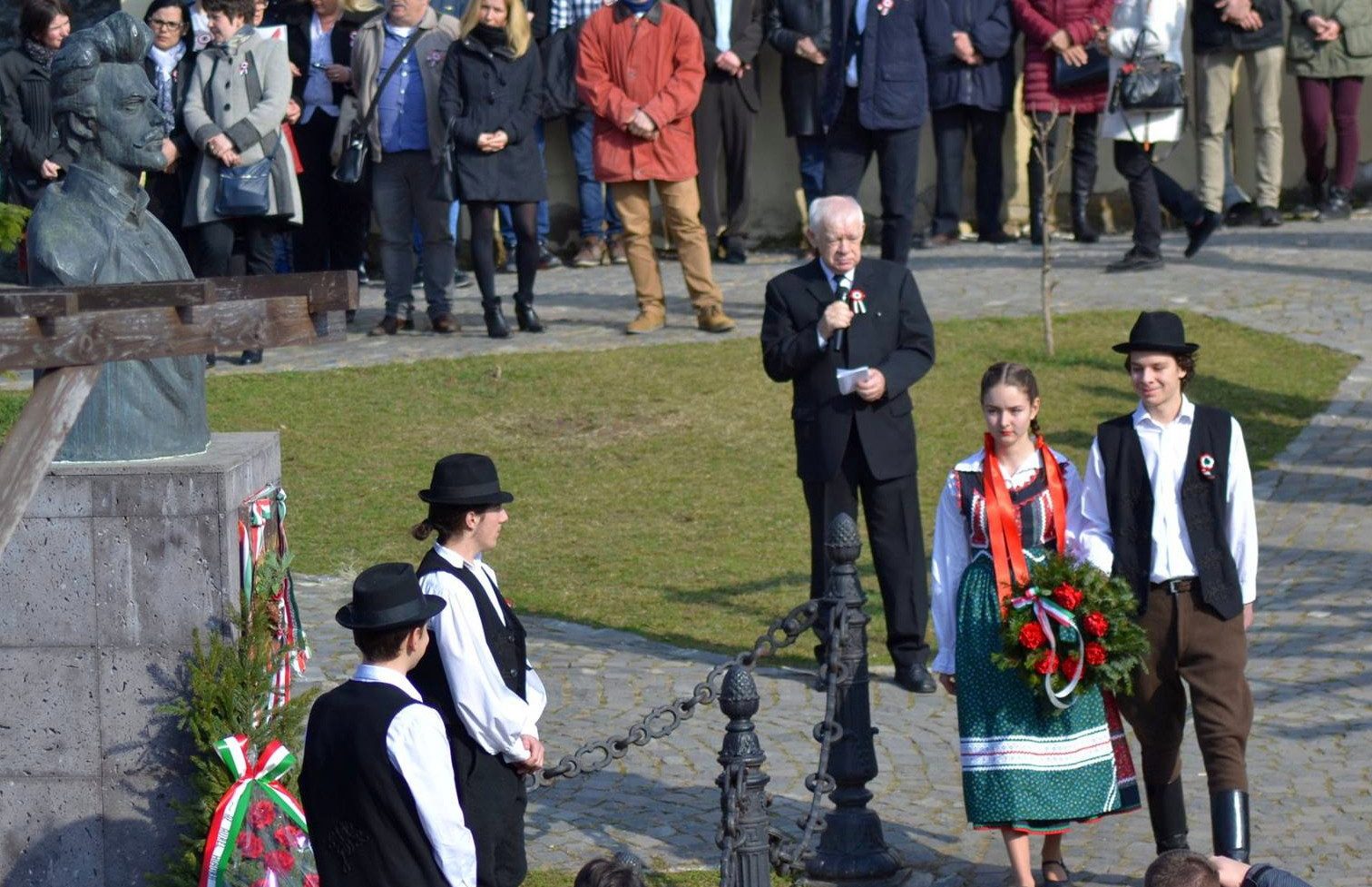 March 15th is a special day for Hungarians, no matter where they reside in the world. In honor of the anniversary of the 1848-49 Revolution and War for Independence, we have collected some of the many celebrations and commemorations in the Hungarian Diaspora as part of our regular Week in the Life of the Hungarian Diaspora series. You can read about the March 15th celebrations organized by the Kőrösi Csoma Sándor Program, which targets Hungarians outside the Carpathian Basin, and the Petőfi Sándor Program, which focuses on dispersed Hungarian communities beyond the borders of Hungary.

Make your own cockade! – March 15 in Finland

In Espoo, Finland the celebrations in honor of March 15th began early on March 10th. The Association of Hungarians in Finland organized an educational cockade making crafts workshop in the city. At the beginning of the session, the children learned about the history of the 1848 revolution and the events of the 15th of March. The historical lesson ended with a listen to Petőfi’s National Song. Afterward, everyone made their very own unique cockade from ribbons, felt or cardboard. Thanks to this special exercise, come March 15th, everyone will be able to celebrate while wearing their own cockade. 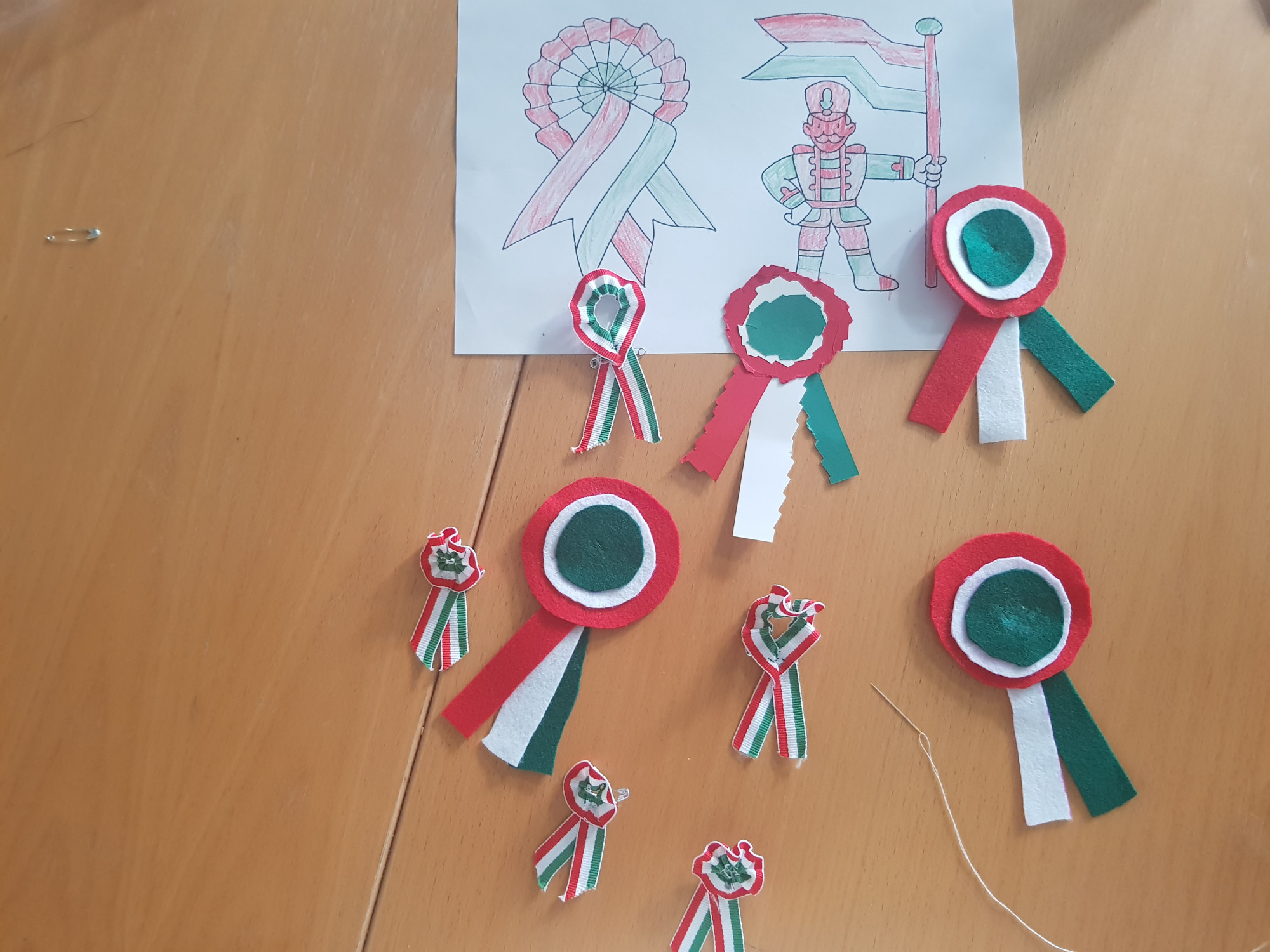 Vancouver: Remembrance of Surrender at Világos

The Hungarian House in Vancouver commemorated the 1848-49 Revolution and War for Independence on March 10th. This year’s events focused on and celebrated the 170th anniversary of the War of Independence, the Spring Offensive and the Surrender at Világos. The program featured figures Bem Apó, György Klapka, Áron Gábor and János Damjanich, and the martyrs of Arad, whose stories were performed by the scout team and actors from the Vancouver Hungarian Society (János Párkányi, Miklós Párdányi). During the event, Emma Demeter recited a poem by Endre Ady, and Gabriella Pór performed Nyergestető by Sándor Kányádi. Attila Ollé Jr., Péter Zathureczky and Balázs Horváth performed Kormorán’s cover of the National Song. 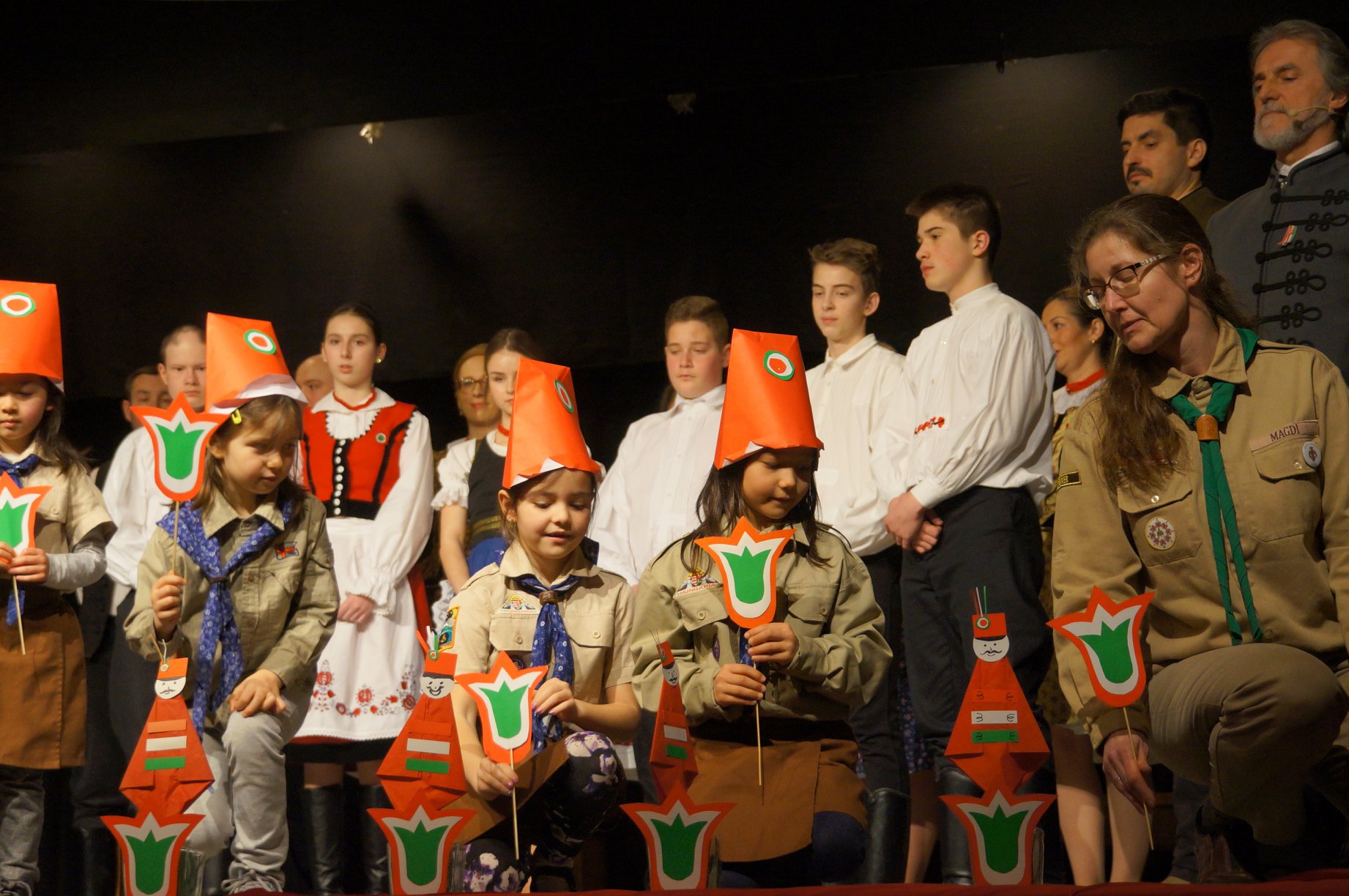 This year, the new Mókus Scout group from Rimaszombat also took part in the celebration. The day began with a themed game about the Revolution and War of Independence of 1848-49, and continued with a discussion about the “March Youths.” The little scouts and scout candidates discussed Sándor Petőfi, Lajos Kossuth, what cockades looked like and what their colors represented: red for strength, white for loyalty and green for hope. Finally, they made their own cockades and sang songs related to the Hungarian Revolution. The completed cockades will be placed in front of Sándor Petőfi’s statue during Friday’s commemoration. 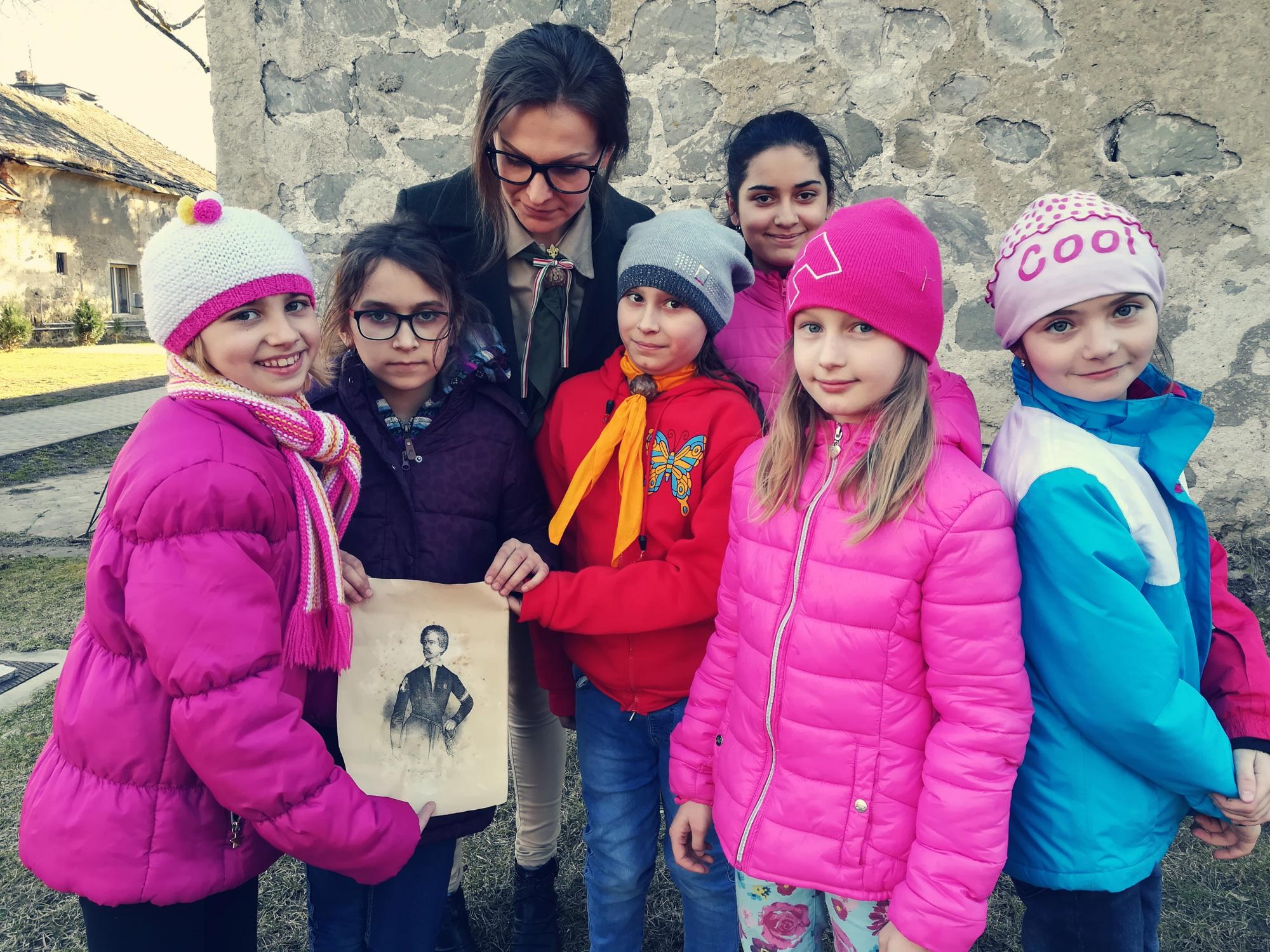 On your feet now! – March 15th Commemoration in Szolyva

After a nearly decade-long hiatus, Szolyva will host a city-wide event for the second time commemorating the events of March 15, 1948. The event was organized with the help of the newly founded KMKSZ organization in Solyva. The commemoration will open with a concert, where Jenő Canykó, a member of the Ungvár Philharmonic Orchestra, will play the accordion accompanied by violinist Mária Percsi. The concert will be followed by a 35-minute performance put on by students from the local Hungarian school. The show will consist of poetry, dances and music depicting the events of 1848-49, spanning from the outbreak of the revolution and the war of independence to the surrender at Világos. 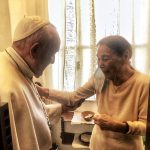