Week in the Life of Hungarian Communities in the Carpathian Basin: Transylvanian Concert, Farsang and National Holiday 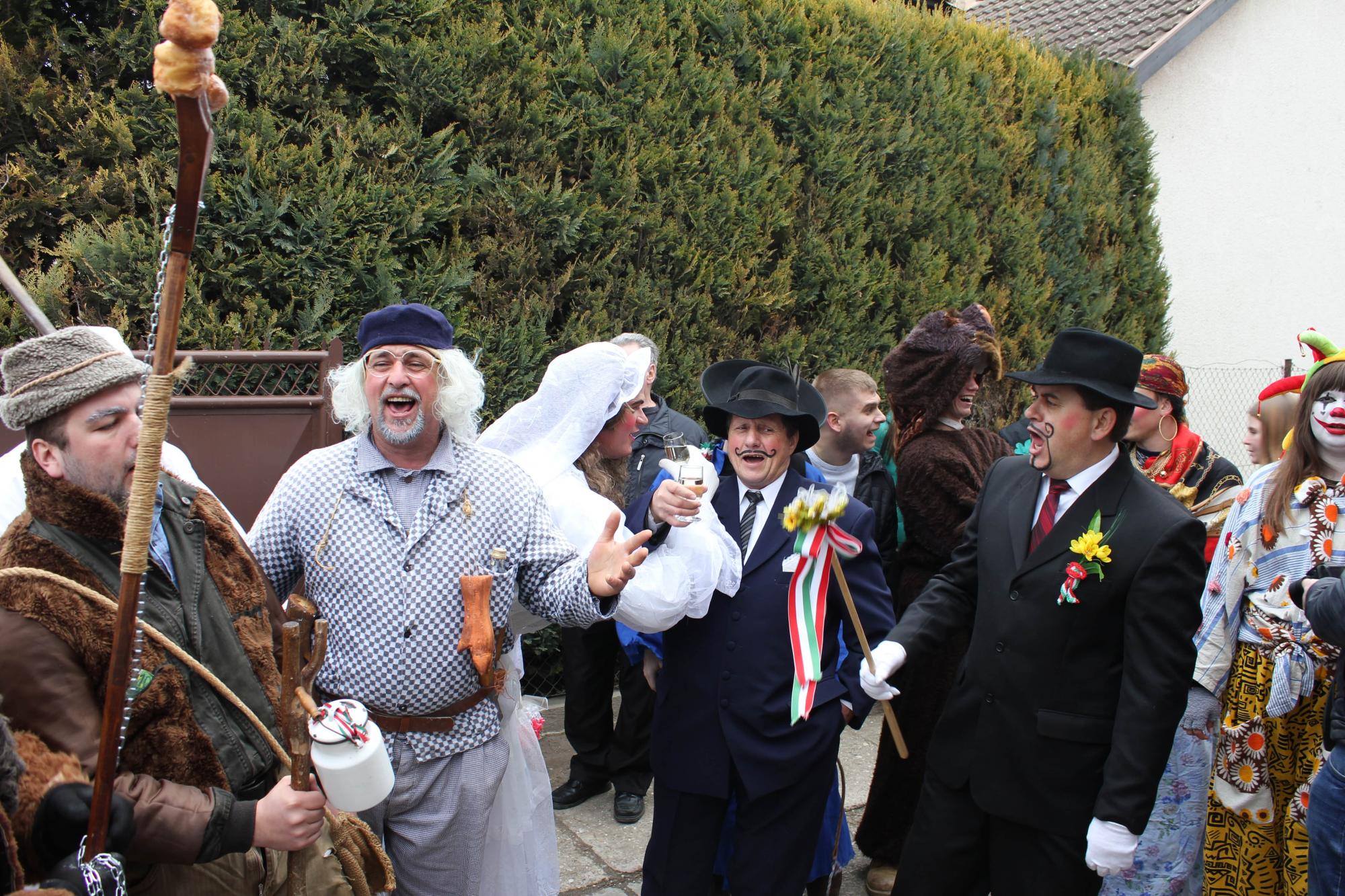 On March 3, 2019, a mock-wedding parade took place in the streets of Nagybudafa and Kisbudafa. The characters act as caricatures in the wedding’s ironic, humorous and grotesque scenes. Everything strange and surprising finds its place at the carnival. Guest houses served fresh donuts, cakes, sandwiches and drinks during the parade. 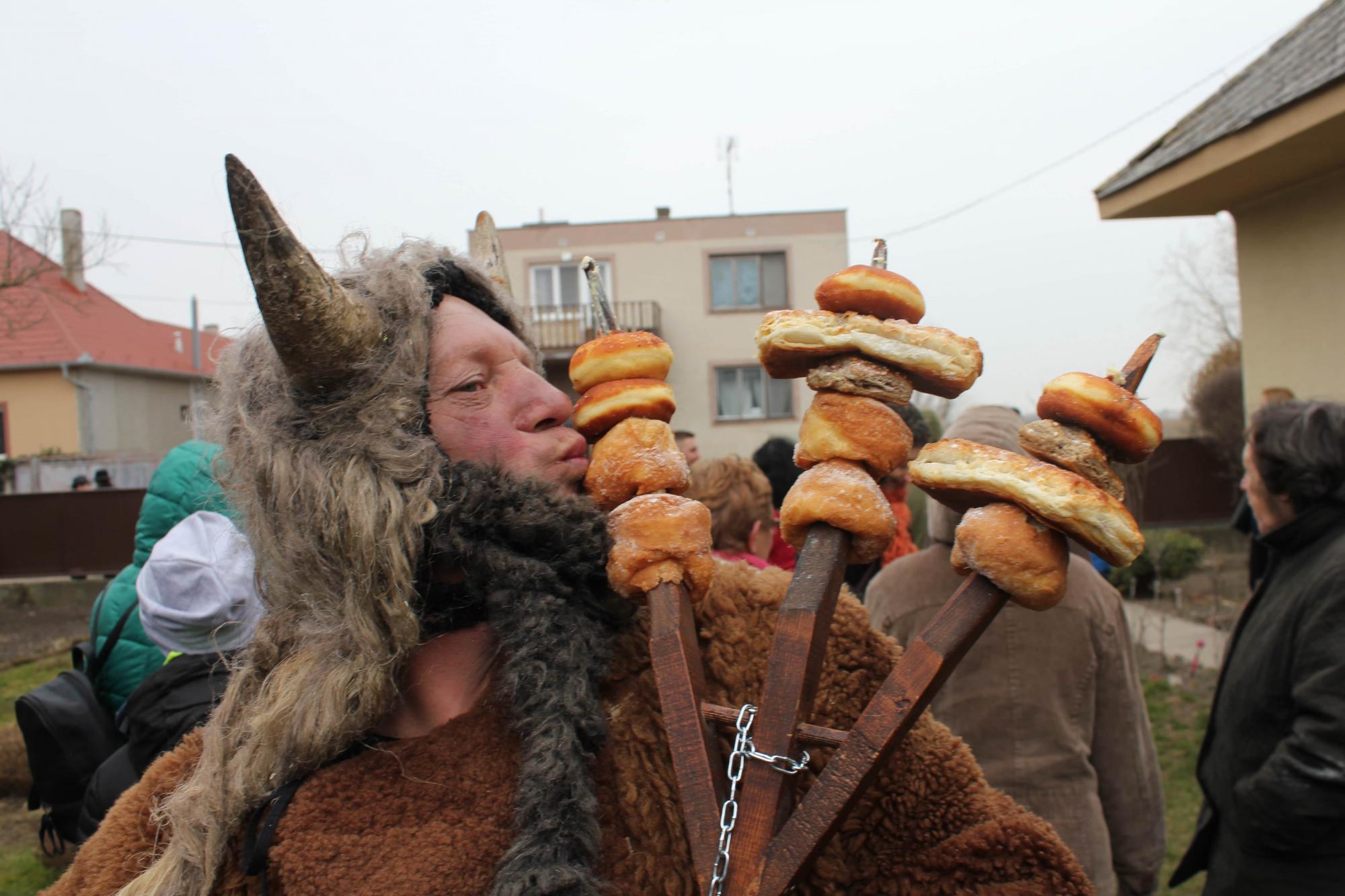 On March 1st, Ildikó István and her band held a folk music concert in a former primary school in Pokolpatak for the first time. Members of the local folk-dance ensemble welcomed guests with cake and wine native to Csángó. Songs by Udvarhelyszék, Kalotaszeg, Mezőség, Felcsík and Moldavia were performed during the concert. At the end of the evening, the whole village danced and sang together, allowing everyone to become familiar with dances and songs from other regions. 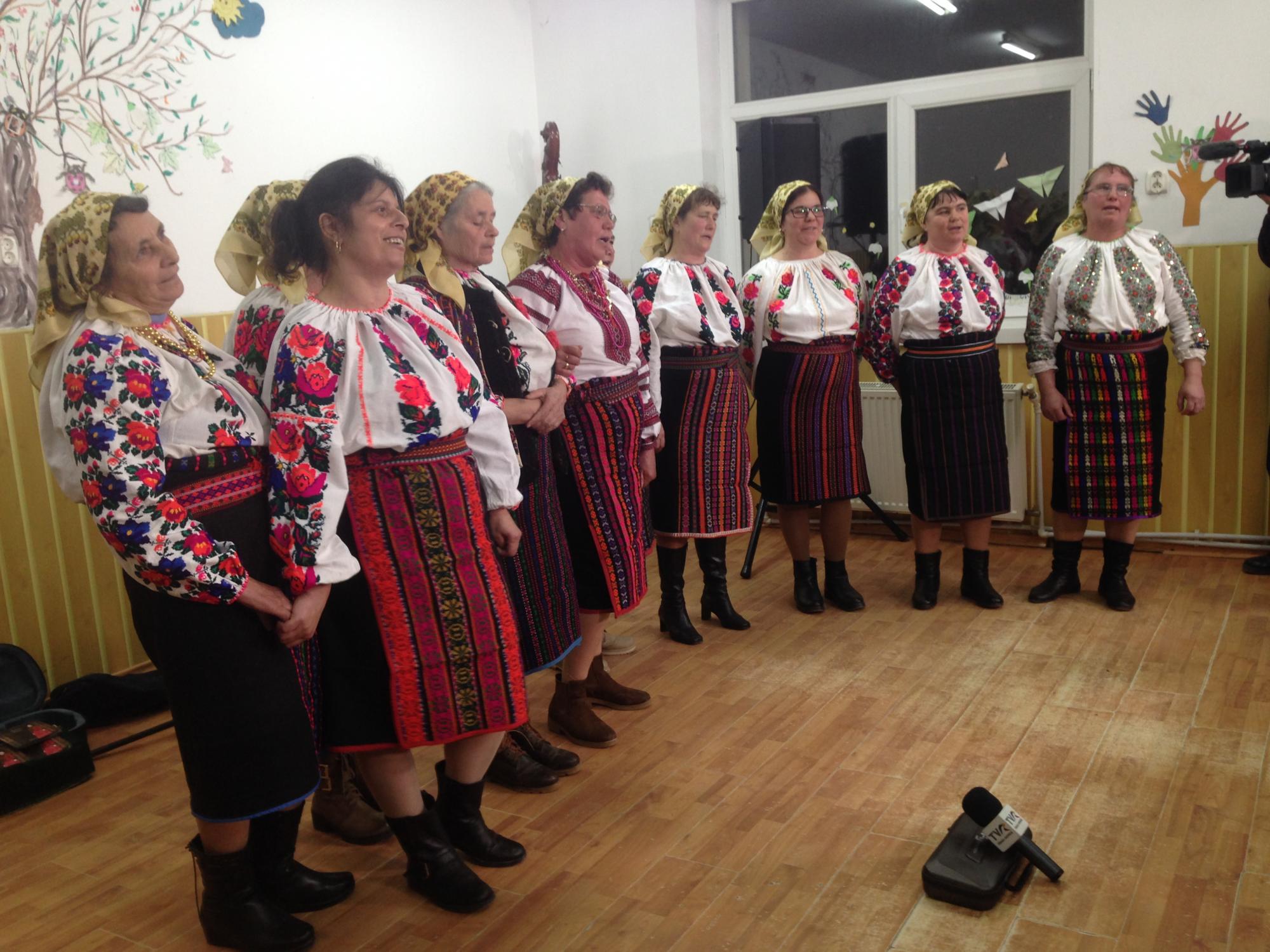 Invitation to Celebrate the National Holiday in Segesvár

On Friday, March 15, 2019, several programs will be held in Segesvár in honor of the 1848-49 revolution and freedom fight. The program series will begin with a Petőfi recitation competition at the Gaudeamus House between 13-14 March. The commemorations will start on the 15th in the Segesvár castle at the Petőfi statue, then continue in Fehéregyháza at the Petőfi Museum. The event’s guests include Sándor Lezsák, Deputy Speaker of the Hungarian Parliament, Dr. Levente Vass, MEP, and students and teachers from the Kiskunfélegyháza sister school. 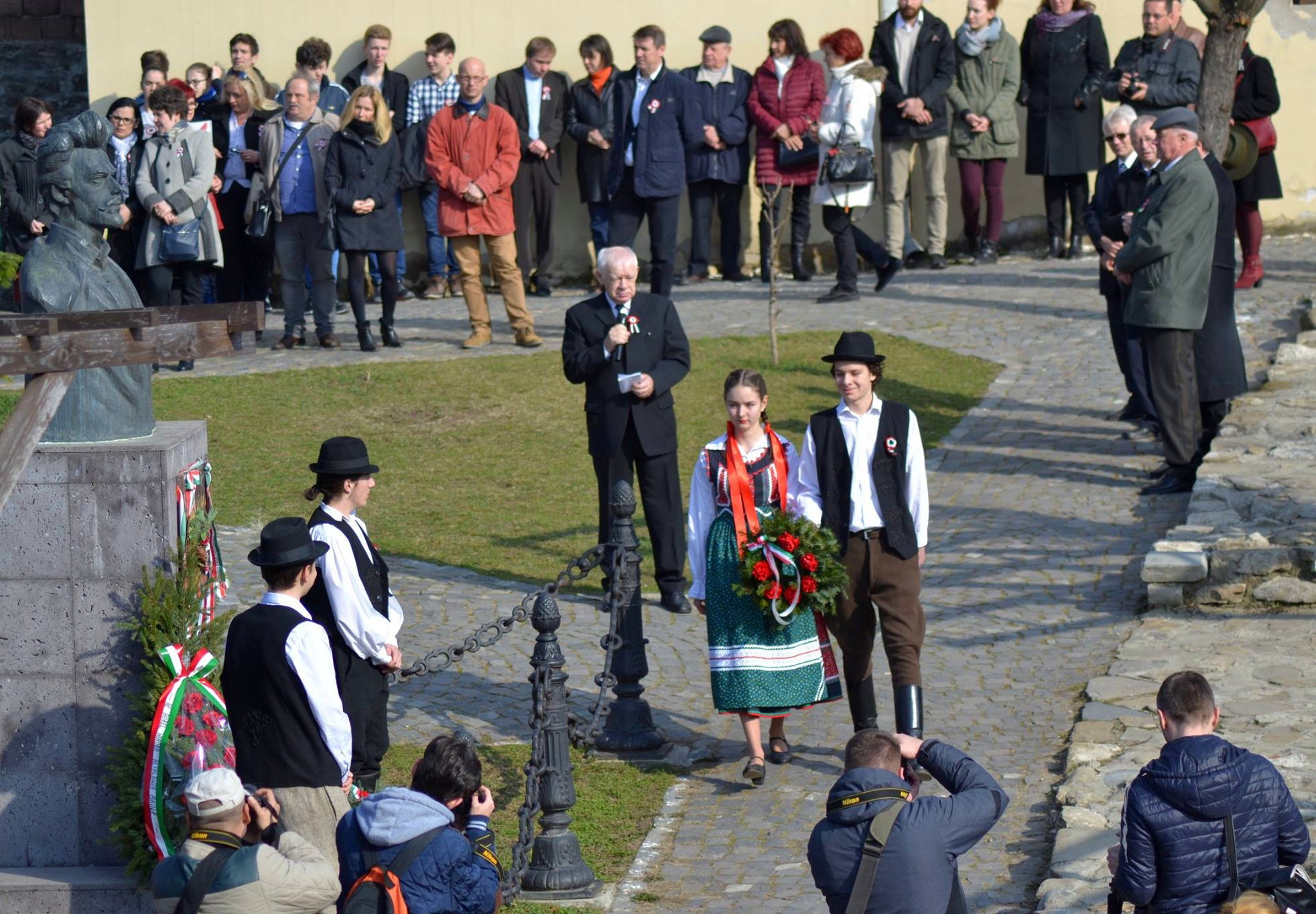 135th Anniversary of the Establishment of Tiszakálmánfa

The Petőfi Sándor Cultural Association organized a festive village celebration in honor of the establishment of Tiszakálmánfa 135 years ago. The event featured a presentation of “Maradék maradéka” (Remnant of the remnants) by the Hungarian Association of Journalists from Vojvodina. After the book presentation, a tribute was paid to the memorial plaques of Kálmán Tisza and the heroes of Tiszakálmánfa who fell in the First and Second World Wars. The celebratory events proceeded with a holy mass at the Church of Our Lady of Hungary. The evening then continued with a rich cultural program. Among others, the Szivárvány Folk and Zither Ensemble, the Dankó Pista Nótakórus from Szeged, the Gubancolók and Derenduca folk dance ensembles and the Berbence band performed at the program. The majority were also represented by the KUD MLADOST folk dance group from Budiszava. 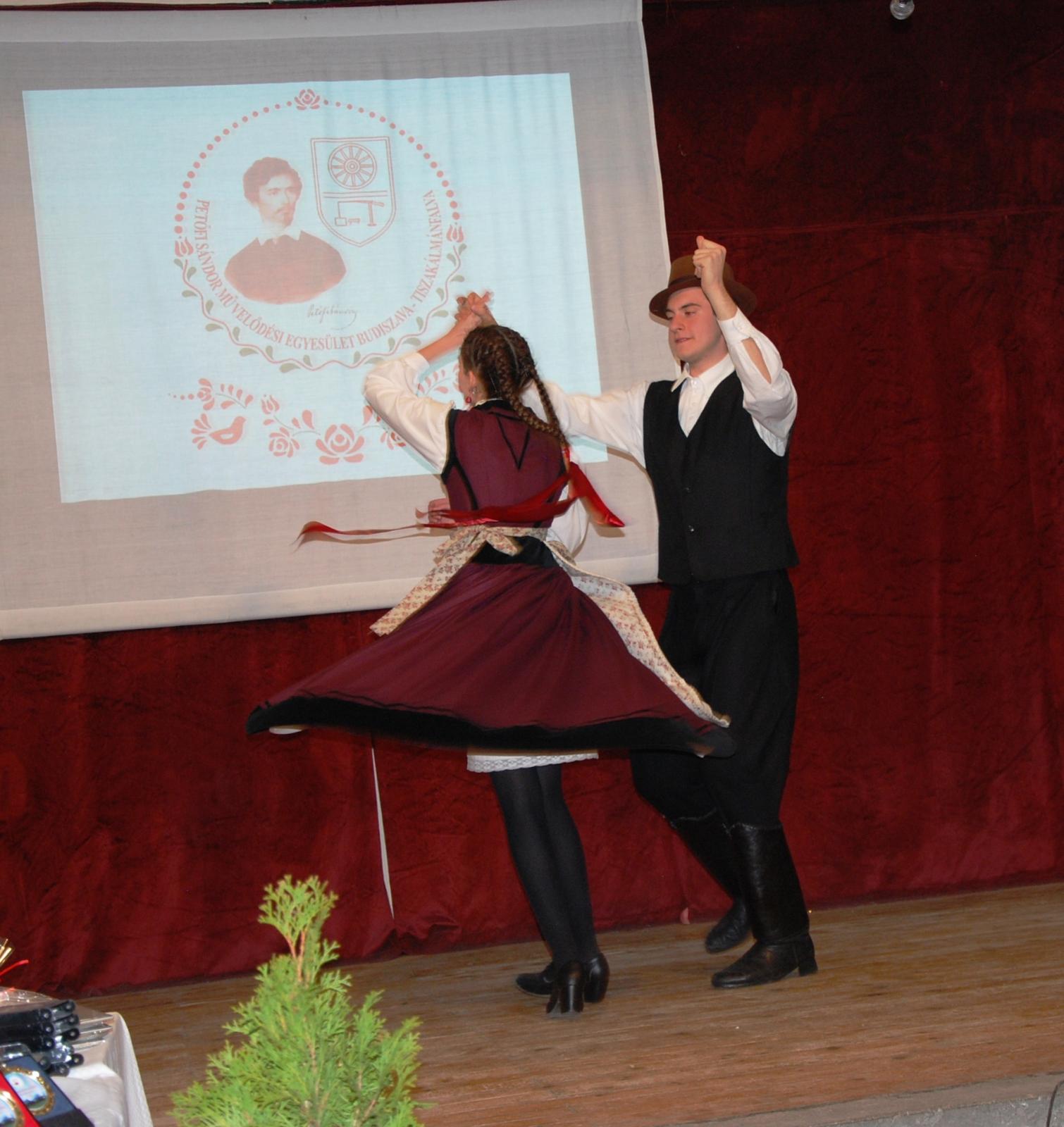 The government has launched its 2019/20 plan for helping the Hungarian diaspora preserve its identity. The Petőfi Sándor program, which focuses on small Hungarian communities in central and eastern Europe, will send 75 Hungarians to ten countries for nine months from September.