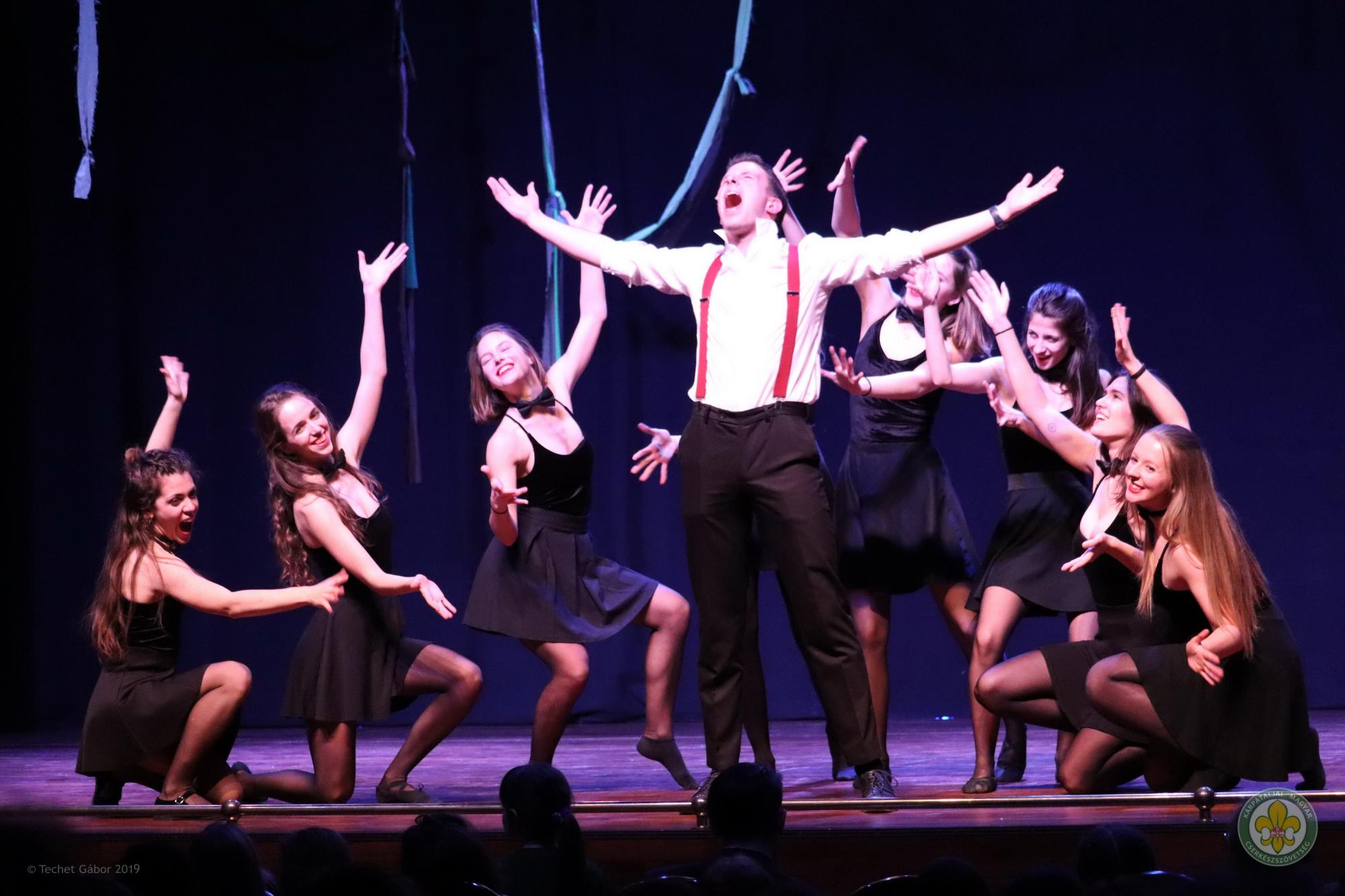 A great event took place last weekend at the Vojvodina Hungarian Scout Association: a new constitution assembly was held on 23 February in Muzslya. 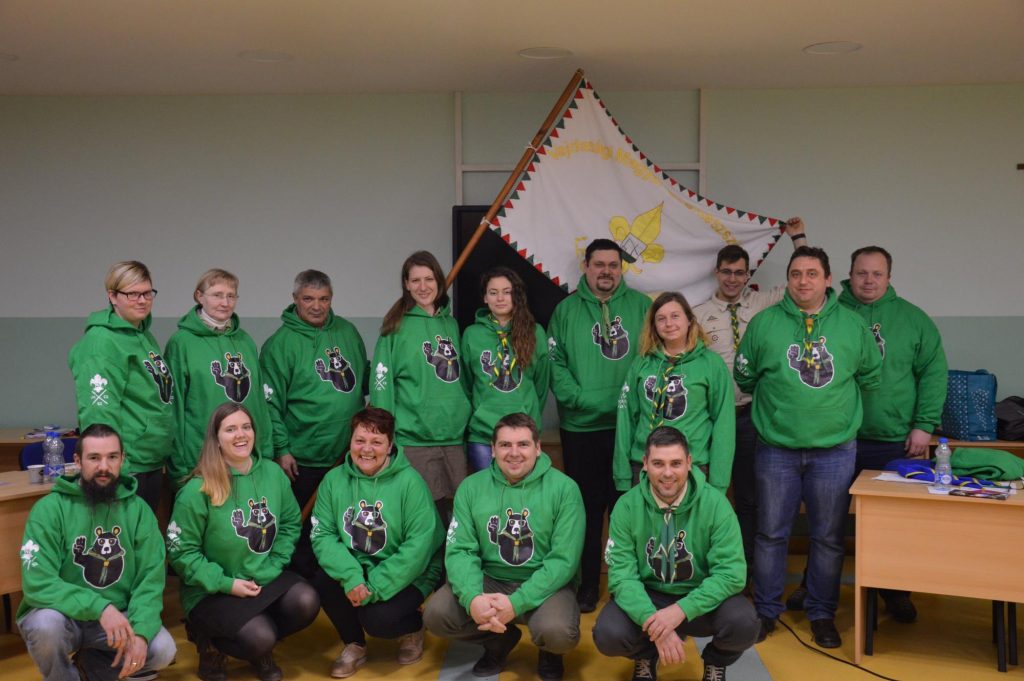 The majority of the Hungarians living in Prague are originally from Slovakia. Therefore, the Association of Hungarians in the Czech Republic has worked diligently to present them with Slovakian Hungarian Literature. For that reason, László Soóky’s monodrama “The Exact Description of Killing a Pig” was chosen to open the 2019 program.

The audience of 50 people waited with bated breath throughout the story. Perhaps one of the most touching moments was when the spectators joined the artist in an improvisational sing-along to “Going to the Doberdo battlefield.”

The organizers ended the afternoon with a meal of authentic Hungarian pork, sausage, bacon and fine wine. 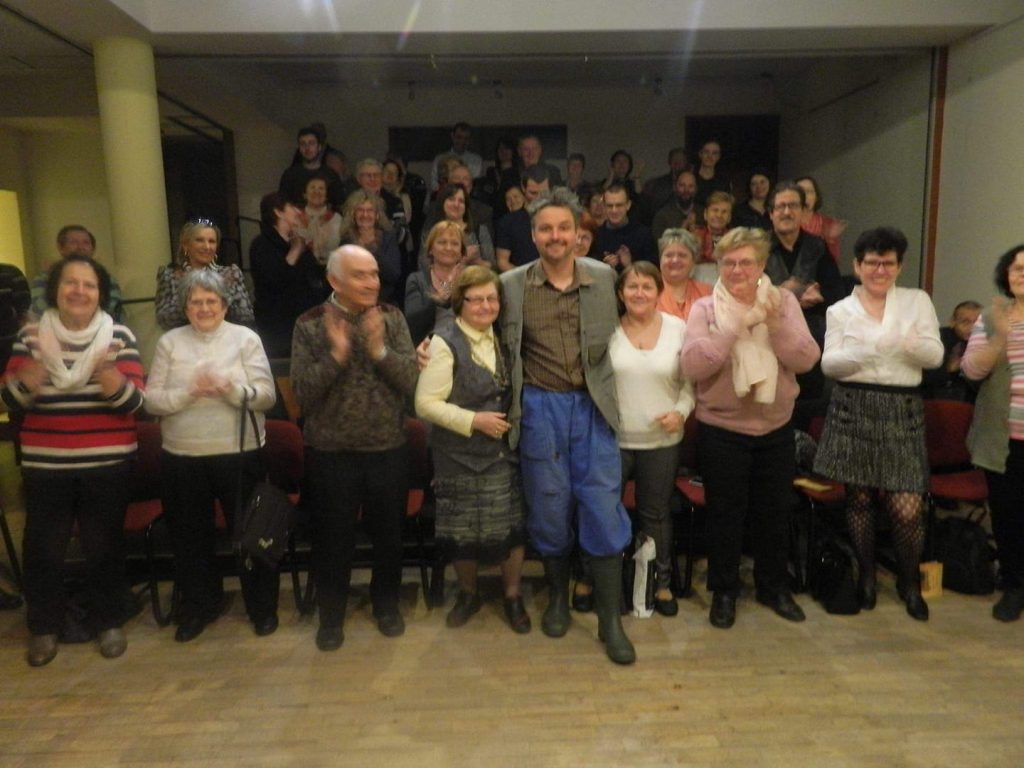 On Saturday, February 16, the Info Center in Skopje was packed with children in celebration of Farsang. The Macedóniai Magyarok Teleház Szervezete (Hungarians Association in Macedonia) held the event to give local Hungarians a chance to observe the holiday.

After presenting the costumes, Ákos Vázsonyi, the Petőfi program’s local representative, led a dance event joined by both children and adults. Afterward, the participants enjoyed snacking on the various sweet treats available. 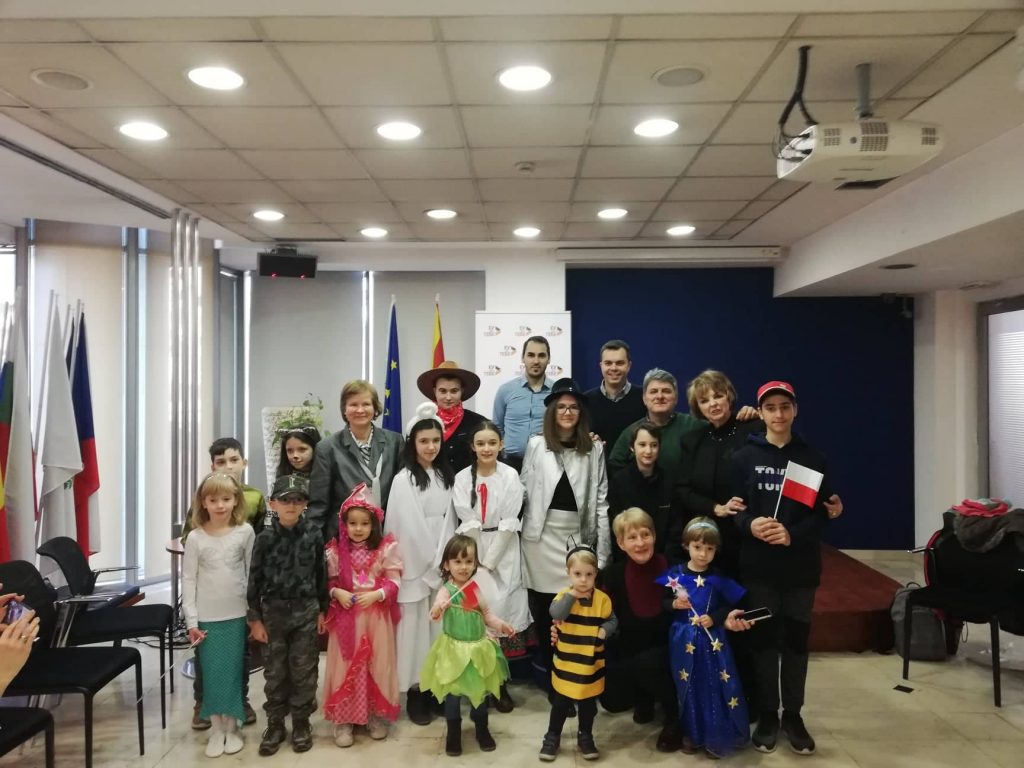 The event was unique because it was organized in part by members of the Polish community in Skopje.

The Lajta-Love Association organized a folk music course in the Moldavian Csángó settlement in Pusztina from February 3-6. The association was founded by scholars who previously participated in the Petőfi Sándor Program. 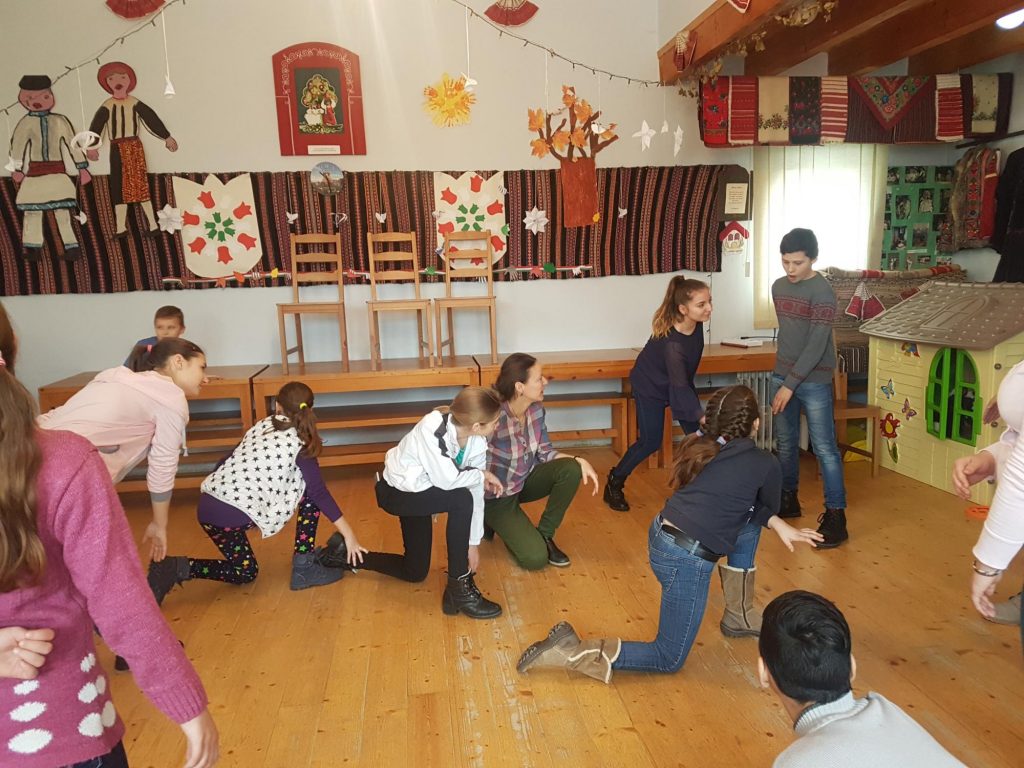 On Monday, February 25, the association hosted a book presentation at the Gaudeamus House in Segesvár. Participants discussed the books and literary background of Péter Demény, a poet living in Cluj-Napoca.

Scout anniversary celebrated with a musical

On February 9, the center of Miskolc was bursting with the sounds of scouts. Hundreds of scouts traveled from Transcarpathia to see the Jungle Book Musical. In addition to the performance, there were sightseeing tours, scout games and plenty of opportunities to dance available to those who participated in the fun.

The Nagyboldogasszony scout team from Budapest recently celebrated its 148th anniversary. In honor of the event, The Jungle Book seemed like a fitting choice as Lord Baden-Powell, the scout founder, was a close friend of Rudyard Kipling’s. Not to mention, what scout wouldn’t dream of venturing off into Mowgli’s world for a day? 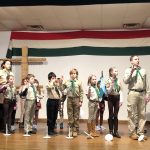 Week in the Life of the Hungarian Diaspora: Busójárás in Texas, Diaspora Conference and Arany Anniversary