Week in the Life of Hungarian Communities in the Carpathian Basin: Hungarian Fair in Bucharest, Battle of Piski Pilgrimage, the Székelys of Vojvodina 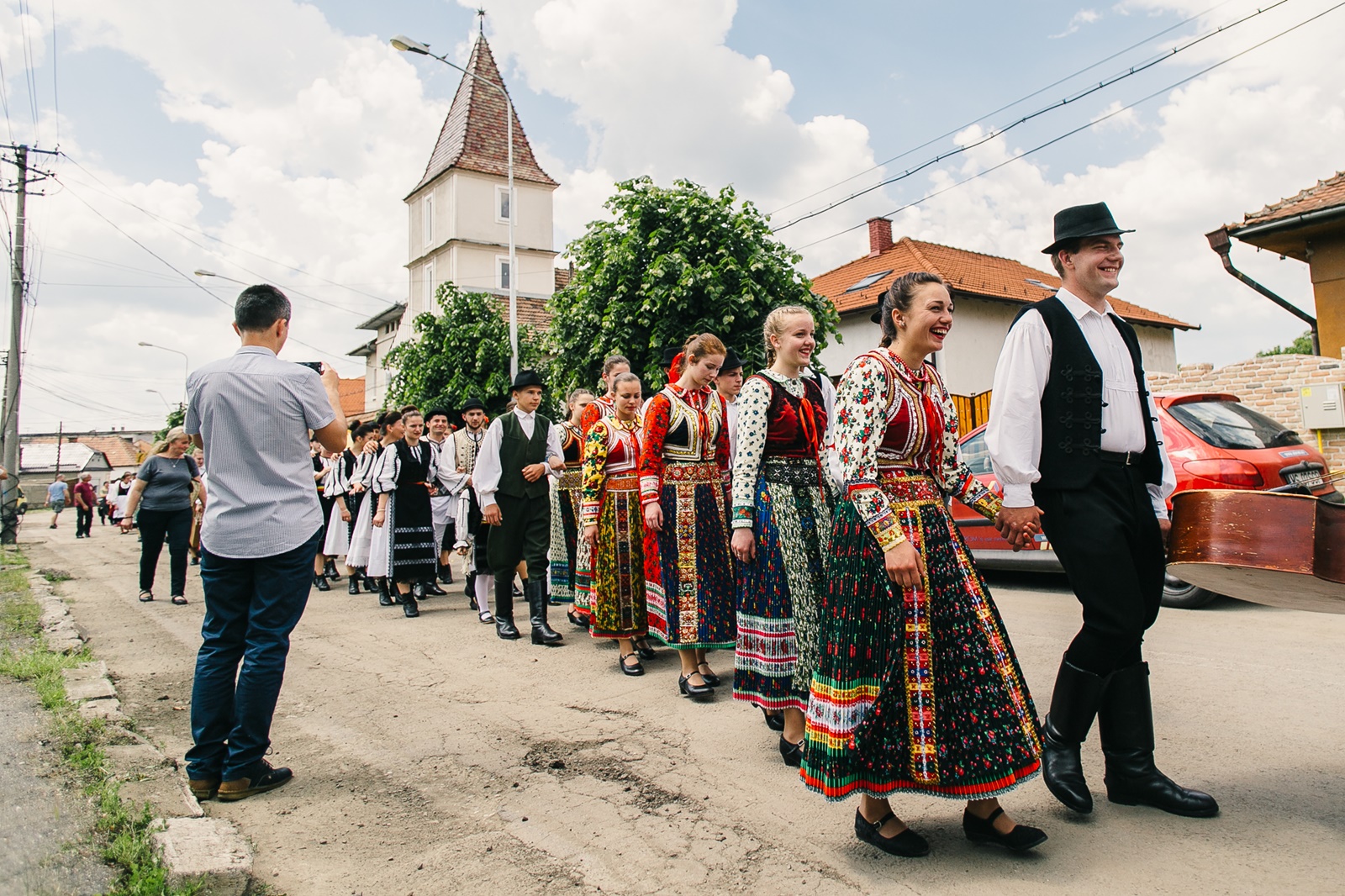 According to the State Secretary for Hungarian Communities Abroad, the purpose of the Petőfi Sándor Program is to support dispersed Hungarian communities in the Carpathian Basin, including those in Romania, Ukraine, Serbia, Croatia, Slovenia, Austria, Slovakia, the Czech Republic, Bosnia and Herzegovina, Macedonia and Southern Poland. The program’s scholarship holders travel to these countries to help stop the assimilation of Hungarian communities and to strengthen their Hungarian identities. Hungary Today has collected some of this week’s past highlights.

We have one goal: survival

One of the Petőfi Program’s interns interviewed a representative of the Székelys of Bukovina in Serbia. This small Hungarian community lives on the southern border of Vojvodina, 20 kilometers from Serbia’s capital. Ilona Lőcsei discussed the Vojvodina Székelys’ adventurous journey, their hardships through the centuries and their minority status in Serbia. 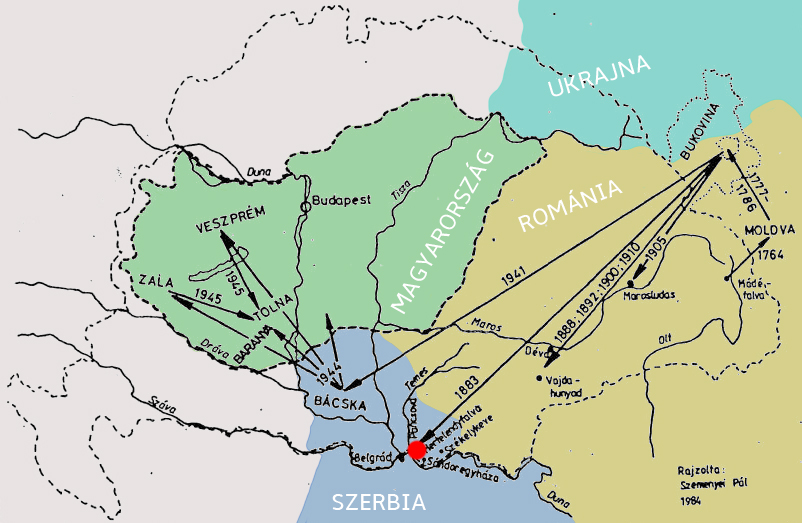 The St. Francis Foundation organized a pilgrimage commemorating the 170th anniversary of the Battle of Piski

Children, young adults and the elderly gathered to walk the 20-kilometer road leading to the battlefield in memory of the soldiers fallen there.

The march to the battlefield took place on the old military road and was led by the 55th Stone Cluster Scout Team. During the walk, participants sang military songs and prayed together.

At the invitation of Csaba Böjte, nearly 150 people participated in the pilgrimage. The attendees hailed from various Hungarian communities, including Dunafehérvár, Petrozavodsk and Szászváros.

Hungarian Fair in the Romanian capital

The Hungarian market in Bucharest’s Verona Garden reopened on February 9th and 10th. Named after one of Hungary’s most popular folk songs, the fair is called Ozoszép. The peculiar spelling of the song’s title refers to the manner in which Romanians pronounce Hungarian words. All kinds of traditional Hungarian goods—such as kürtöskalács, bacon, sausage, smoked ham, cheese, honey, pottery, handicrafts and pálinka—are sold at the market.

The first international conference was held by MADISZ in Medgyes

The conference was held between January 19th and 26th in Medgyes (Mediaș) in Romania and focused on immigration. Forty-four young people from nine different countries attended the conference. 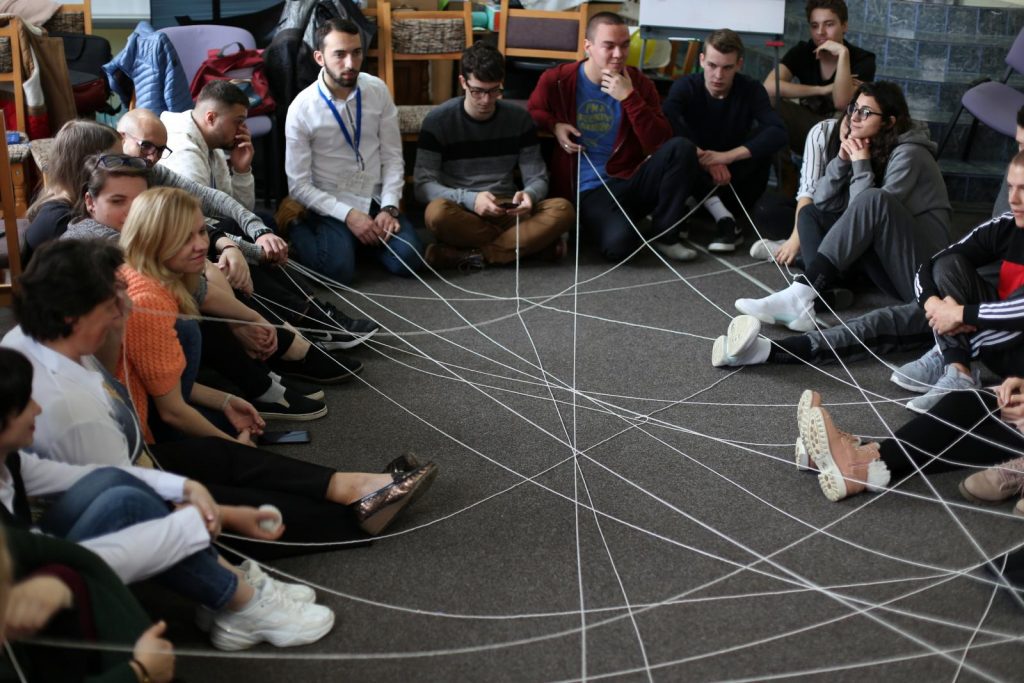 Botond Balázs, the president of MADISZ (Magyar Demokratikus Ifjúsági Szövetség), claims this is the first project of its kind. During the week, young people became more familiar with immigration by participating in exercises and attending various lectures and workshops. The students also paid a visit to the Immigration Office in Nagyszeben (Sibiu).

The date of the next Vándorcsizma Néptáncfesztivál has been announced

A folklore festival is being organized in Medgyes. The Vándorcsizma festival is perfect for those interested in Hungarian folk dance and traditions. 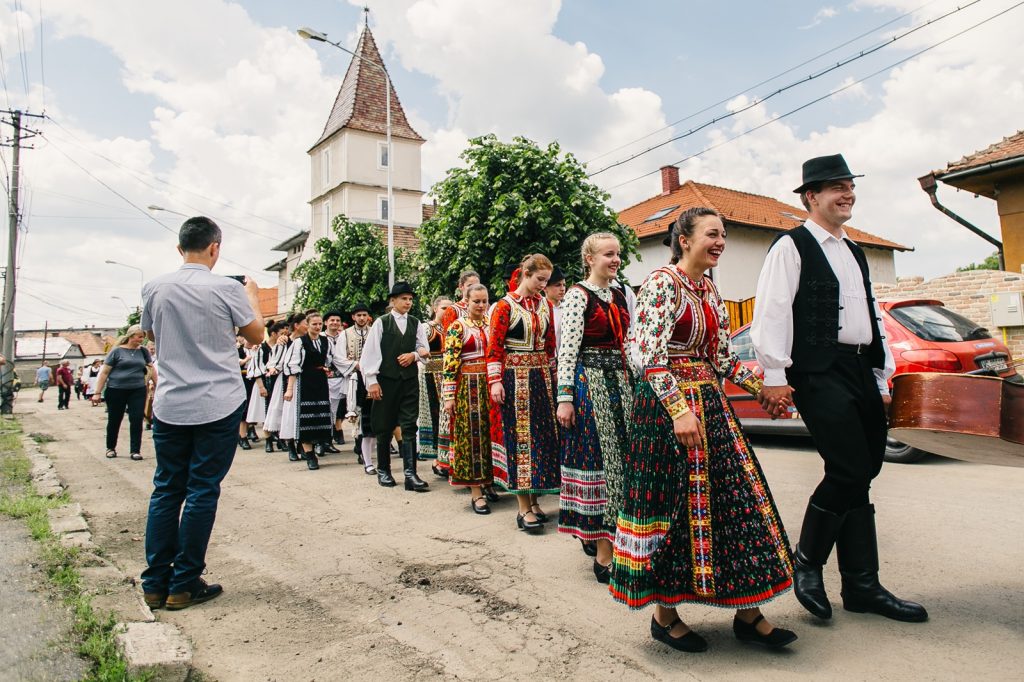 The official opening ceremony will be held on May 18, 2019. However, the event is not restricted to folk dance traditions. There will be a variety of programs, including baranta (ancient Hungarian martial arts) and archery. The fair will showcase goods made by the local craftsmen, and people will have the opportunity to test their cooking skills. 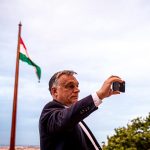 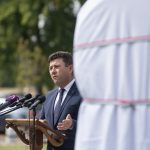