Week in the Life of Hungarian Communities in the Carpathian Basin: Csángó Ball in Bucharest, Farsang, Charity and Danse 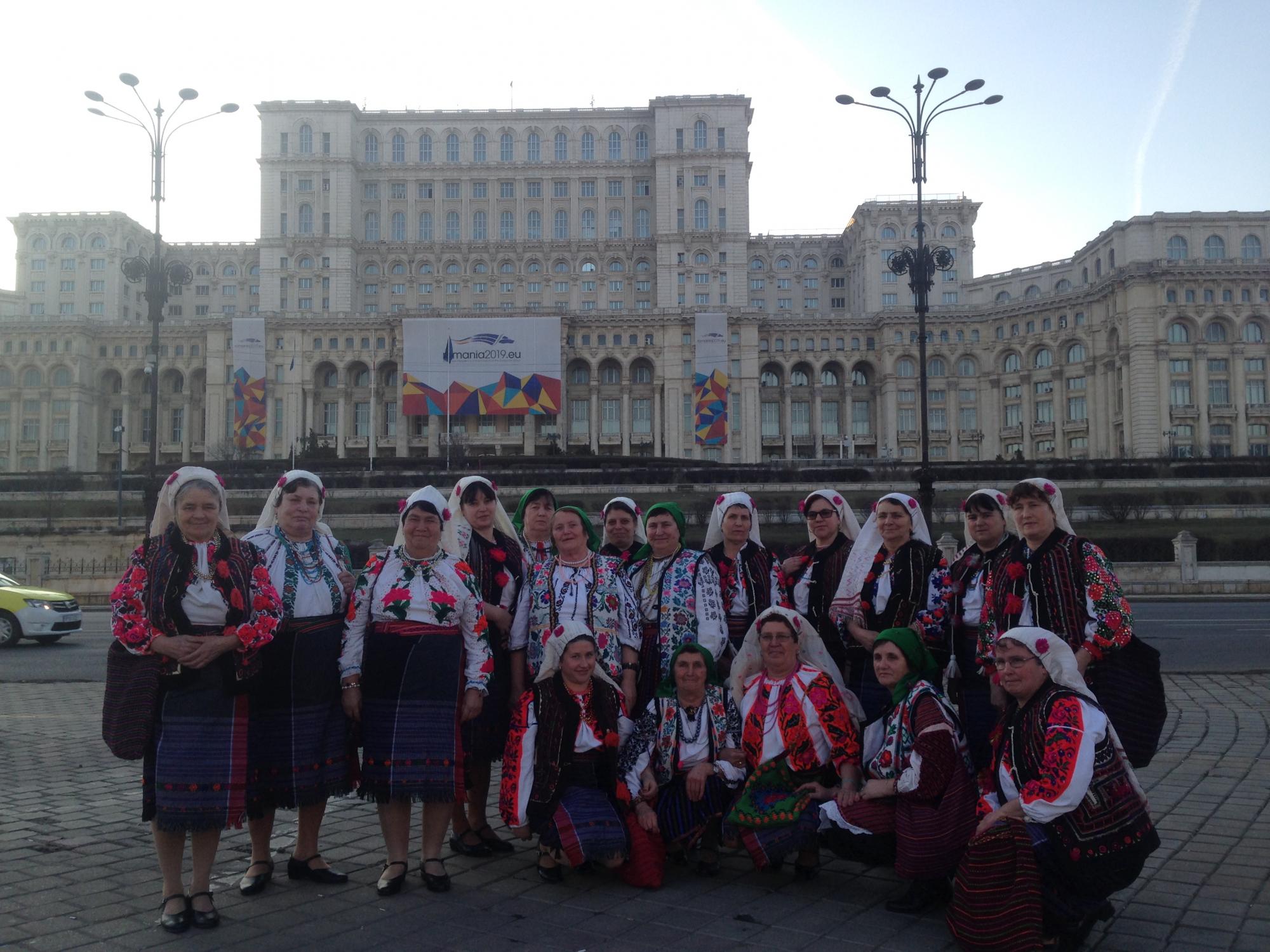 For the third time, a Csángó Ball was held in the Petőfi Cultural Association’s house in Bucharest. The house is the cultural center of the Romanian capital’s Hungarians and has served as an important venue since the 19th century. 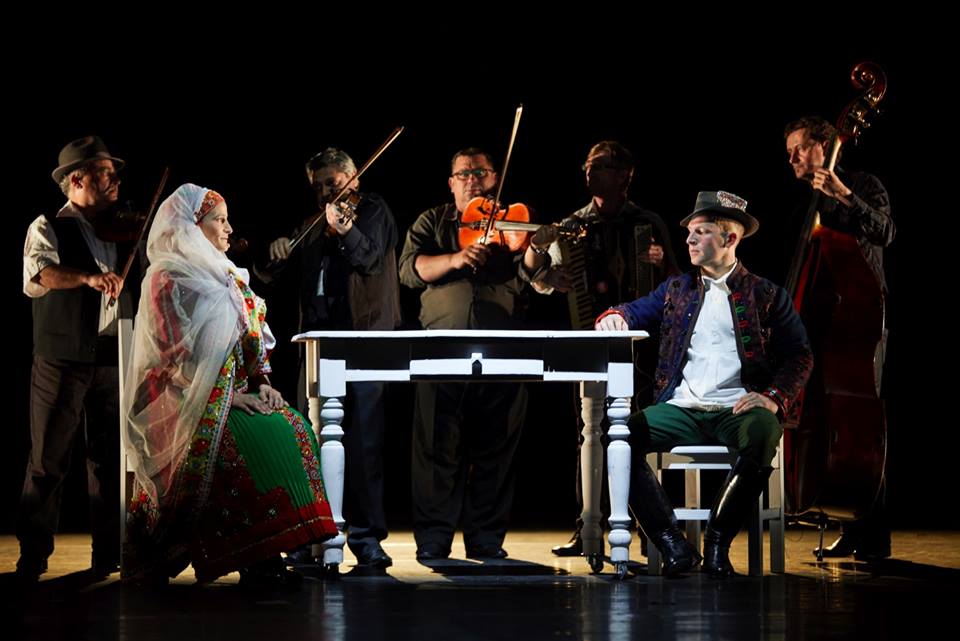 Csömör organized and hosted a Transcarpathian charity evening with the participation of a delegation from Aknaszlatina (Solotvyno), who spent the whole weekend there. Initiated by the Csömörians, the two have had a Sister Parish relationship since 2016. On Saturday evening, aside from delivering the donations collected in Csömör, a dinner, some folk dance and a dance hall were on the menu. The weekend was concluded with a mass on Sunday.

On Monday, Eszterlánc Hungarian Folk Ensemble — the largest group in Temesvár’s (Timișoara) Eszterlánc Hungarian Cultural Association — performed on the stage of the Szeged National Theater with the Duna Art and Szeged Folk Dance Ensembles. The act was part of the latter’s Springtime Gala.

In the first half of the event, the children and adult groups performed various regional dances. While, in the second, the other groups presented Our love, Kalotaszeg. 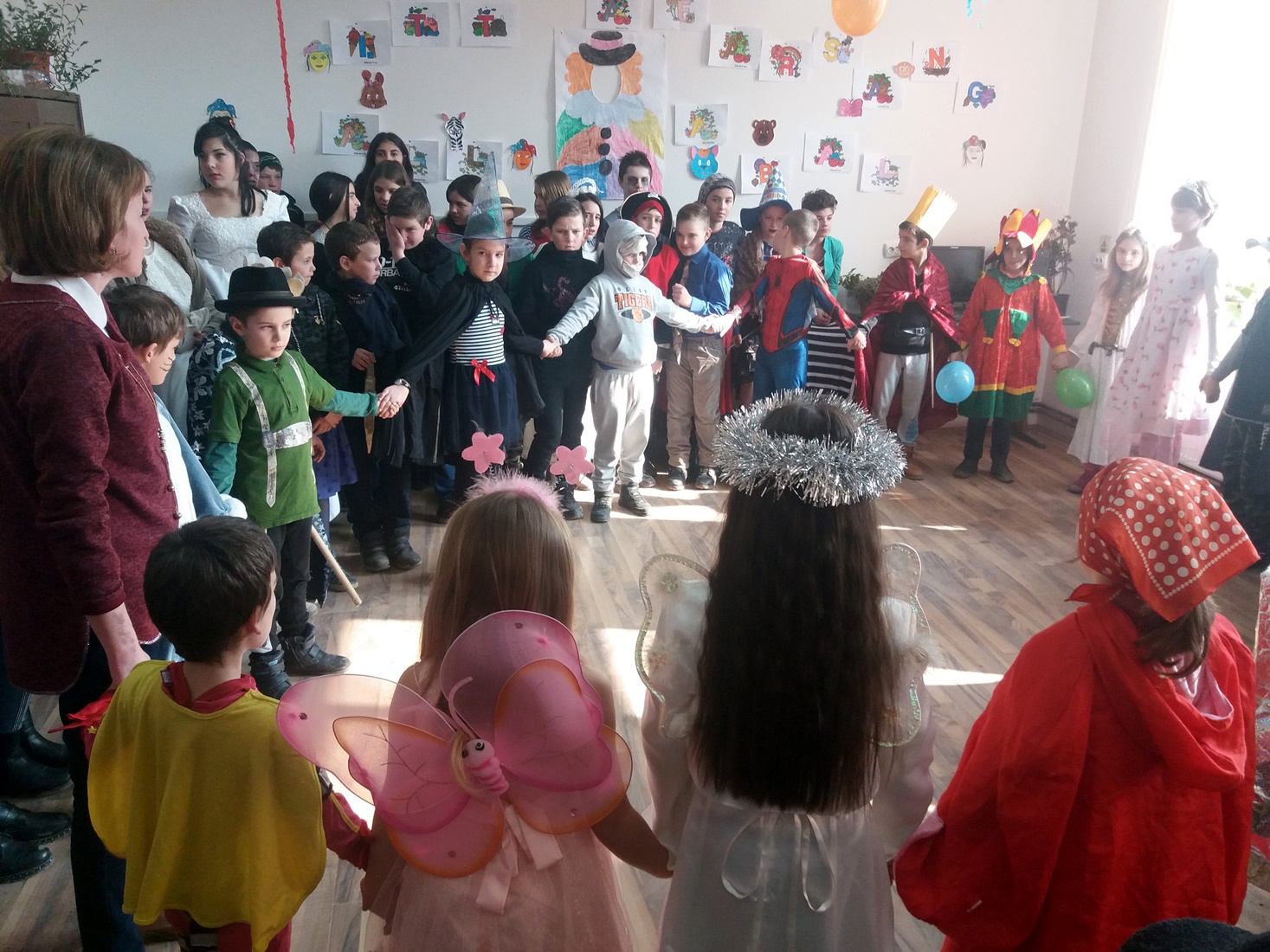 Farsang is all around

For the first time ever, Sarajevo Hungarians organized a Farsang party held on the premises of the Hungarian Citizens’ Association (HUM) in the Bosnian capital. Reportedly, the organizers plan to make the party an annual tradition.

The Hungarian House of Déva (Deva) held a scout Farsang. Aside from the local scouts, scouts from nearby Nagyenyed (Aiud), Magyarlapád (Lopadea Nouă) and Gyulafehérvár (Alba Iulia) also participated.