The Spitzkandidat system in the European Parliament – i.e. a way of choosing the head of the European Commission based on a deal between the largest party groupings in the Parliament – finds itself under attack as election day approaches. Though European People’s Party (EPP) candidate Manfred Weber remains the favorite for the job, there have been signs suggesting a different outcome.

In an interesting turn of events, both Hungarian Prime Minister (PM) Viktor Orbán and French President Emmanuel Macron withdrew their support for Weber’s candidacy. This is highly unusual given that the two politicians hold such markedly diverse views about strategic issues concerning the future of the European Union. Macron’s motivation may be to counterbalance the German weight. Afterall, it has become too dominant, hindering his ability to salvage the remnants of French grandeur.

It’s rumored that his protégé for the post is Michel Barnier, the Union’s chief negotiator for Brexit. Weber’s lack of experience in governance has been mentioned by critics quite frequently, and many suggest he may act as a puppet controlled by either Merkel or her successor.

The immediate cause of Orbán’s turnaround was Weber’s statement in which he claimed he didn’t intend to be president if it took Fidesz’s votes to get there. Orbán reacted, claimed Weber had offended all Hungarians and swiftly pulled his support. However, the PM probably doesn’t want to completely rule out the possibility of his party remaining in the EPP. With this recent controversy surrounding the Spitzkandidat, disagreements within the EPP that appeared to be settled may come up again, especially if it evolves into a German-French conflict. Besides, rethinking decision making in the Union could end up serving Orbán’s objectives, potentially lending his ideas about this significant issue more prominence. At the same time, all this could divert attention from Hungary, weakening its ardent critics.

The German domestic political scene could be of even greater importance. The German influence on Hungary – mainly, but not exclusively, through the economy – is unlikely to decrease in the forthcoming years. Orbán knows he can’t directly impact home affairs in Germany. He would like to see CDU and CSU shift back towards a traditional, conservative line. As Weber belongs to the liberal wing of CSU, his failure would be a slap in the face for politicians continuing a shift towards the leftist/liberal camp, including Angela Merkel herself.

If Fidesz were to break from the EPP and join or help form a radical right-wing formation in the European Parliament, then attacking Weber would be logical. It would serve the purpose of wooing politicians from the center-right into the radical group.

Family subsidies will be extended and expanded if governing Fidesz wins the general election in April, Prime Minister Viktor Orbán said in a video posted on Facebook on Tuesday. “All forms of family support have paid off, so after April – of course, only if we win – then we will extend, expand and strengthen […]
MTI-Hungary Today 2022.01.26. 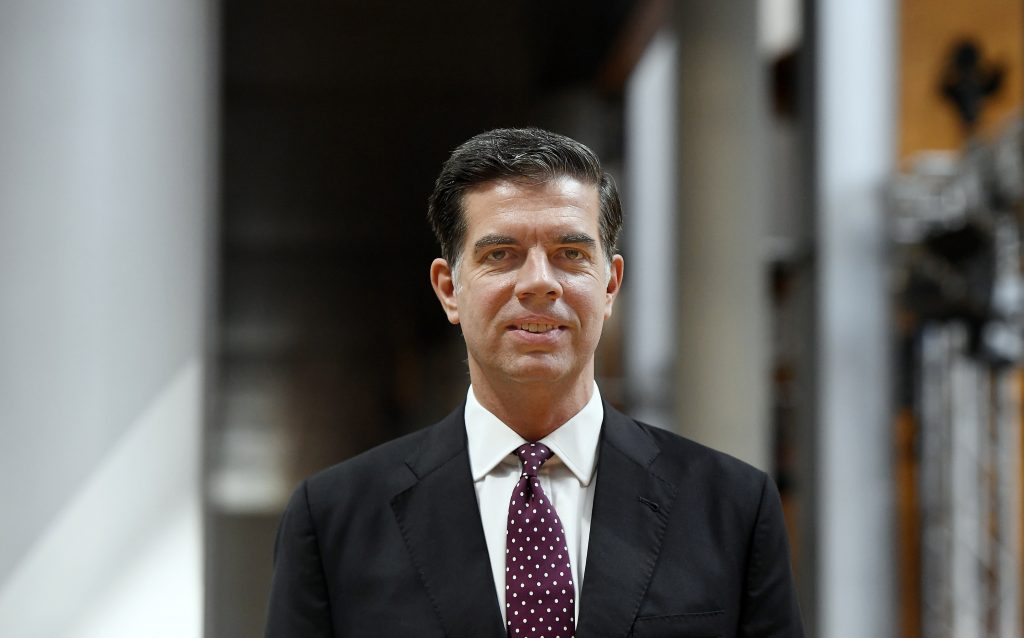 A total of 78 MEPs from fourteen countries have signed a Polish initiative calling on the European Commission to take into consideration regional differences and stop increasing energy poverty when introducing climate policy regulations, ruling Fidesz MEP András Gyürk said on Tuesday. Gyürk said in a statement that the initiative published as an open letter […]
MTI-Hungary Today 2022.01.26.